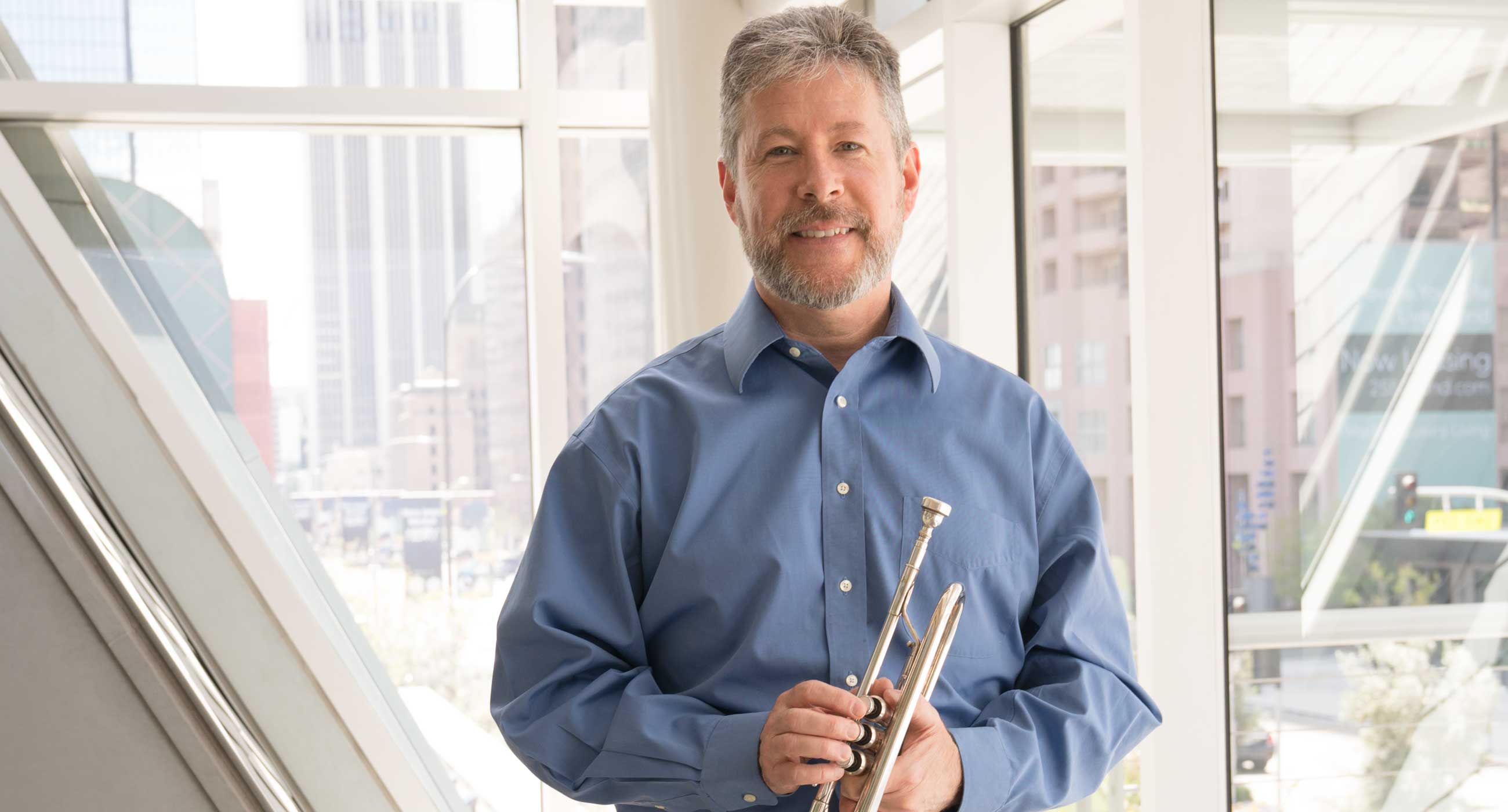 Associate Principal of the Los Angeles Philharmonic, whose practical experience and expertise has established Colburn as a dominant force in the trumpet community and has produced consistent, real-world success

Although primarily an orchestral musician, Mr. Wilt has performed a wide range of solo and chamber music, including three solo appearances with the Houston Symphony and appearances on the New York Philharmonic’s chamber music series. Since joining the Los Angeles Philharmonic, he has performed regularly on the LA Phil’s Chamber Music and Green Umbrella series. In 1999 and 2002, Mr. Wilt traveled to Japan to perform as principal trumpet of the Super World Orchestra at the Tokyo Music Festival. In January of 2007, he was invited to be guest principal trumpet with the Symphonica Toscanini under Lorin Maazel during a United States tour.

Mr. Wilt received his BM, magna cum laude from the University of Cincinnati College-Conservatory of Music, where he studied with Eugene Blee. His graduate work was done at the Eastman School of Music, where he studied with Charles Geyer. He recently completed his Master’s degree from Eastman following a 30-year “hiatus”. Other teachers include Edward Treutel, Gordon Smith, and John Chipurn. He is currently the trumpet professor at the Colburn Conservatory of Music. Additionally, he has been on the faculty of CSU Long Beach, Rice University’s Shepherd School of Music, and the University of Northern Colorado, and has conducted master classes across the United States, Europe, Asia, and South America.