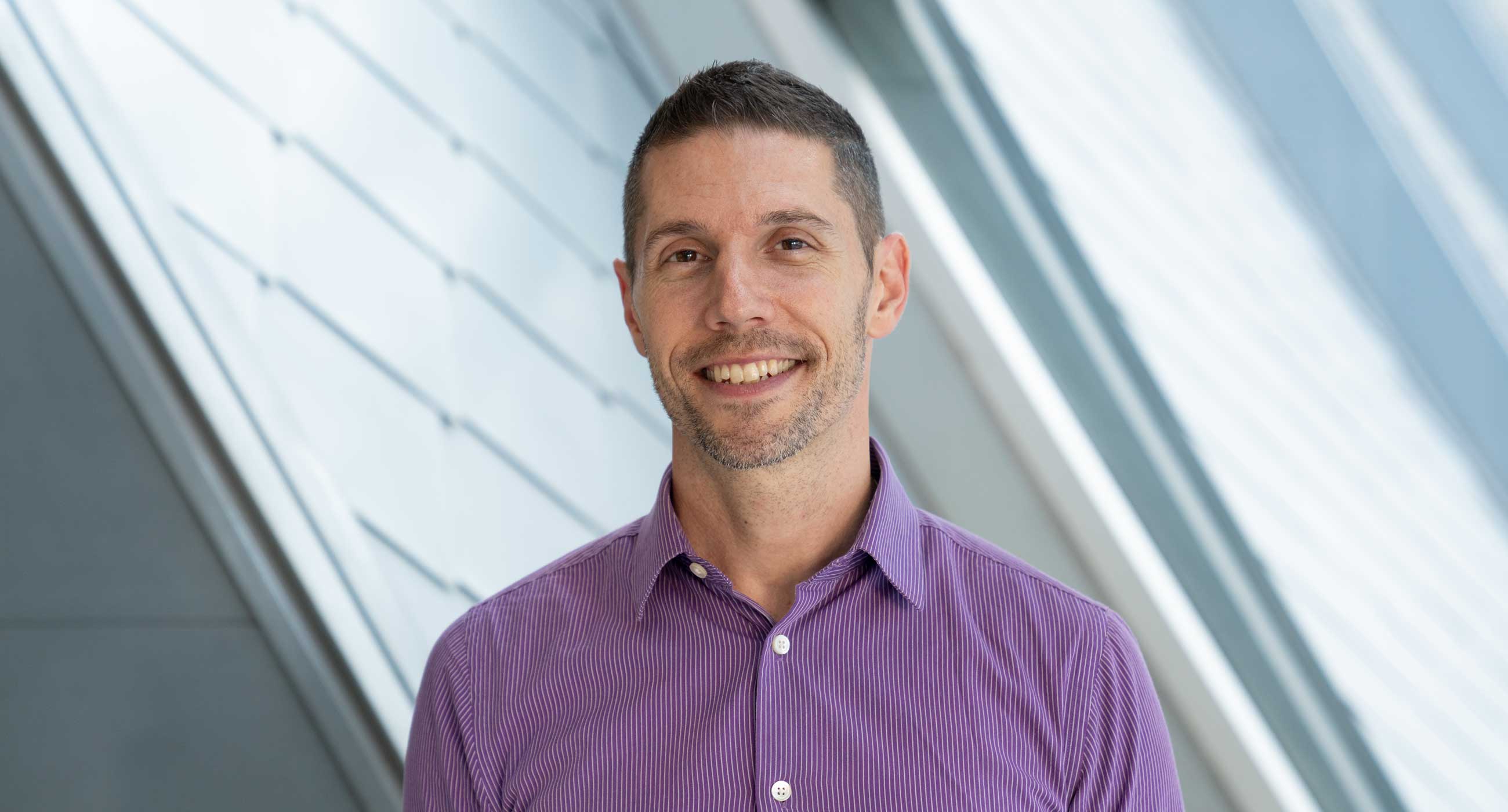 Jeffrey Parola is a composer whose works have been commissioned and performed throughout the US.

Jeffrey Parola is a composer whose works have been commissioned and performed throughout the US, by ensembles such as Indiana University’s NOTUS, Oklahoma State University Singers, Thalea String Quartet, Lyris String Quartet, Pacific Serenades, Atlantic Classical Orchestra, Choral Chameleon, the San Francisco Conservatory Orchestra, and the Ateneo Chamber Singers.

Jeffrey is also an organist, conductor, and vocalist. He recently made his Walt Disney Concert Hall debut in the world premiere performance of David Lang’s sleeper’s prayer. He has also sung professionally with the San Francisco Symphony Chorus and Schola Cantorum San Francisco, and most recently with The Benedict 16, Tonality, the Golden Bridge, the Choir of St. James, and LASchola.