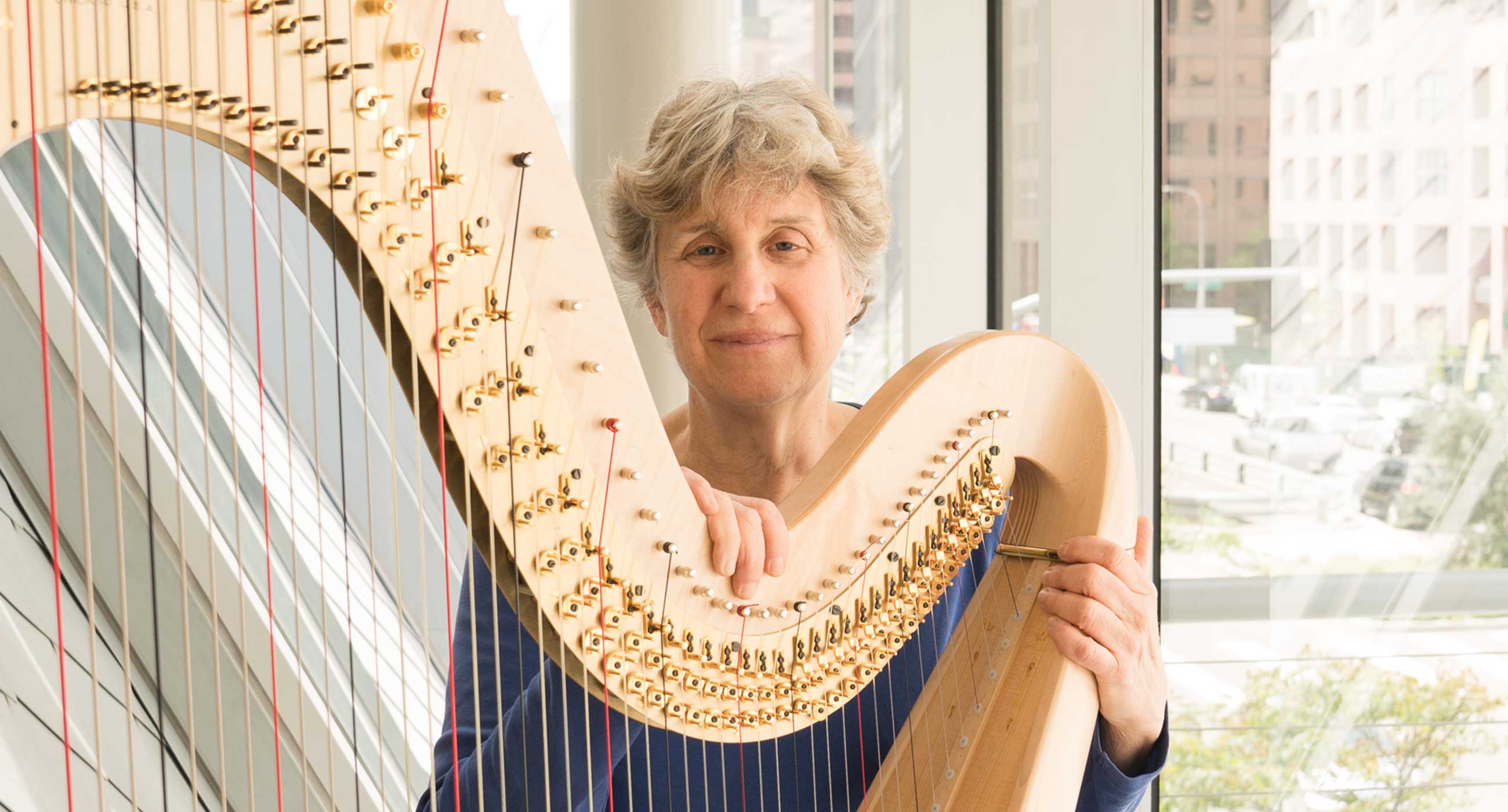 This past year she received a Lifetime Achievement Award from the American Harp Society and the Schoenfeld Artist Teacher Award for Harp from the California Chapter of the American String Teacher’s Association.

Ms. Turovsky appears frequently as soloist with musical organizations throughout California and is busy in the motion picture and television industry including the films: Star Wars, Frozen, Avalon, and the Toy Story movies. Her spare time is happily devoted to being out smarted by her Australian Shepherd, Reggie and four equally busy cats.