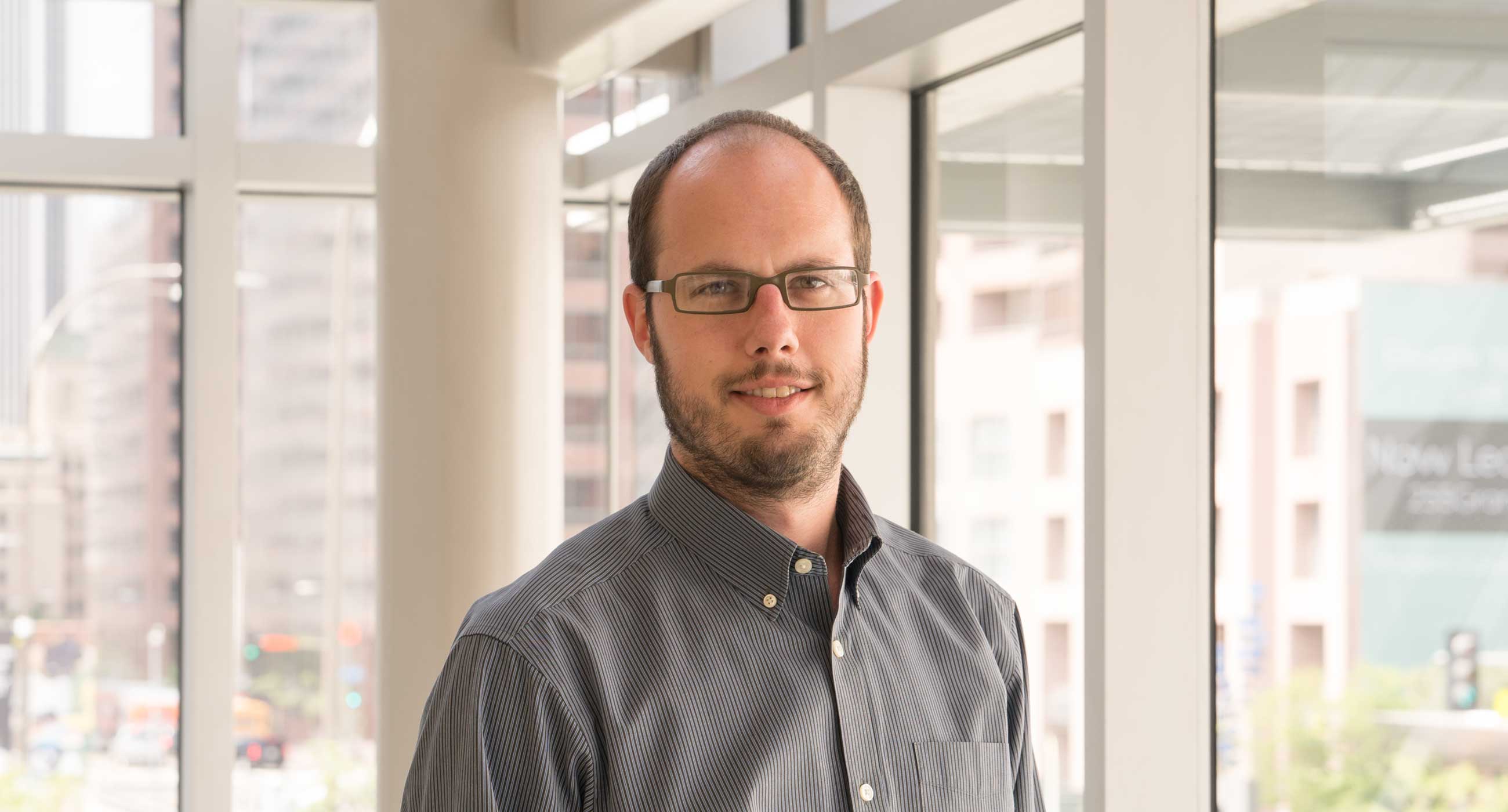 Jordan Nelson is a composer of instrumental, vocal, electronic, and electro-acoustic music

Jordan Nelson is a composer of instrumental, vocal, electronic, and electro-acoustic music. Mr. Nelson graduated with his D.M.A. in Composition from the University of Southern California (USC) Thornton School of Music and earned his B.A. in Music from Yale University. Mr. Nelson’s compositions have been performed by NOW ensemble, HOCKET, USC Thornton Edge, Orchestra 2001, contemporaneous, the USC Thornton Symphony, Yale Schola Cantorum, the Los Robles Master Chorale, WomenSing, and the USC Thornton Chamber Singers, among others. His music has been performed as part of the Aspen Music Festival, the Chamber Music Conference of the East, and at the Eureka! Musical Minds of California Conference. Mr. Nelson has been on the faculty of the Colburn Conservatory since 2013, and he previously taught at West Chester University and Yale University. Originally from Swarthmore, PA, Mr. Nelson lives in Los Angeles, CA.