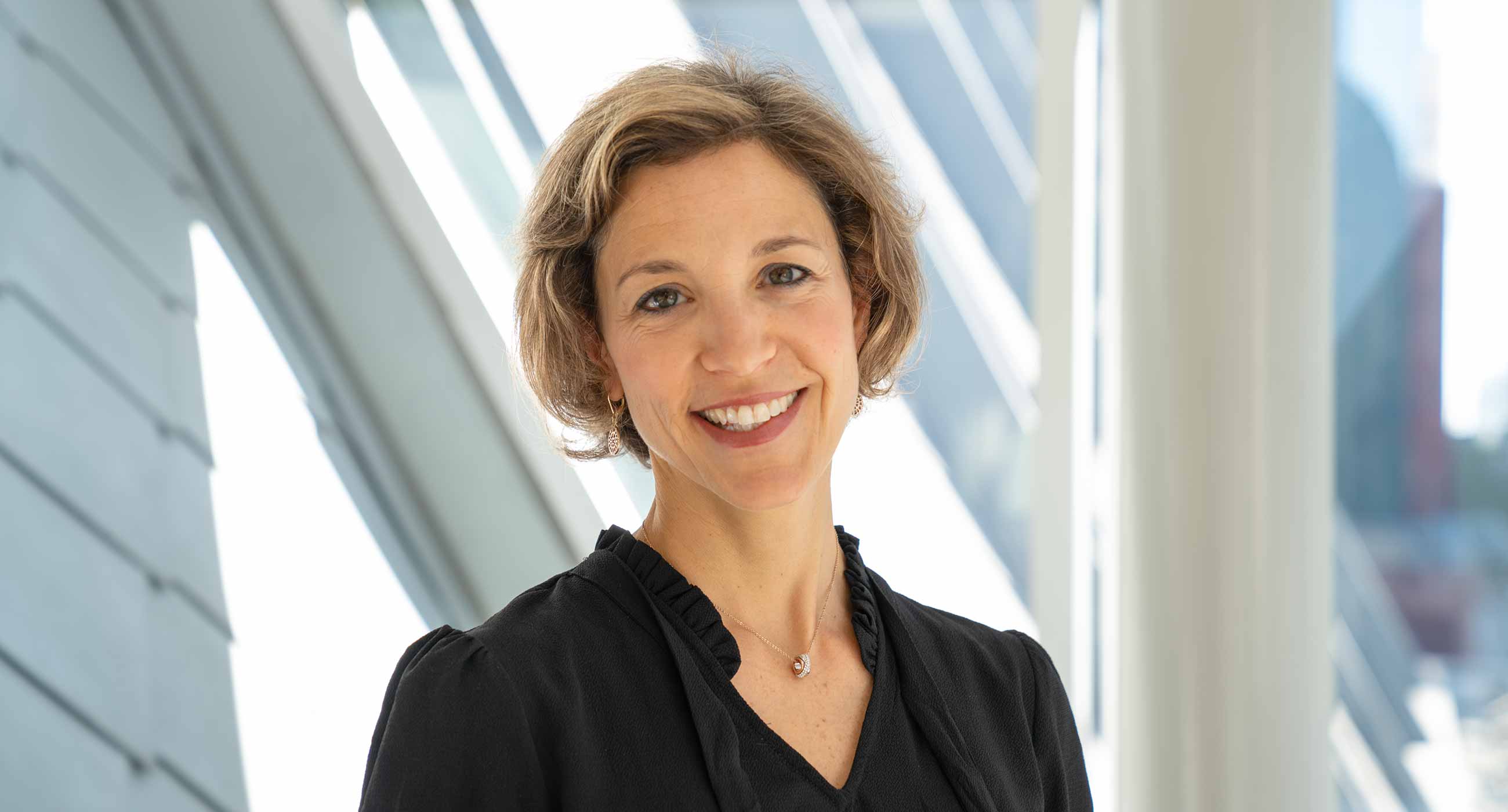 An accomplished flutist, Dr. Schweitzer has performed with Yo Yo Ma’s Silk Road Ensemble, and has toured throughout China, Japan, South America, Canada and the United States.

Keren Schweitzer has taught music theory classes at the Colburn School’s Community School of Performing Arts since 2018. In addition, Dr. Schweitzer teaches music theory and flute at Cerritos Community College in Norwalk, California, and is a YOLA teaching artist of flute for the Los Angeles Philharmonic. She is also adjunct flute faculty at Claremont Graduate University as well as adjunct music faculty at Mount Saint Mary’s University. Also a published writer, her articles on music have appeared in Symphony magazine, The Paris New Music Review and Salon Arts magazine.

An accomplished flutist, Dr. Schweitzer has performed with Yo Yo Ma’s Silk Road Ensemble, and has toured throughout China, Japan, South America, Canada and the United States. She has appeared on numerous occasions with the Los Angeles Philharmonic and has performed chamber music concerts with its members. She was the winner of the 2011 Byron Hester Flute Competition, the 2010 National Flute Association Convention Performer’s Competition, First Prize at the 1997 Flute Talk Competition, and a finalist in the 2000 Concert Artists Guild Competition. While a student, she won the concerto competitions at Cincinnati College-Conservatory of Music and the Manhattan School of Music. She has performed at the Tanglewood, Spoleto, Caramoor, and Bowdoin Music Festivals and with the Verbier Festival Orchestra. More recently, she has appeared in concert at the MACCC convention in San Francisco in 2017 and at the National Flute Association Conventions in 2009, 2010, 2013 and 2015.

Keren is a graduate of the University of Michigan, the Cincinnati College-Conservatory of Music and the Manhattan School of Music where she received her DMA in flute performance. Her principal teachers include Jeanne Baxtresser, Linda Chesis, and Byron Hester.