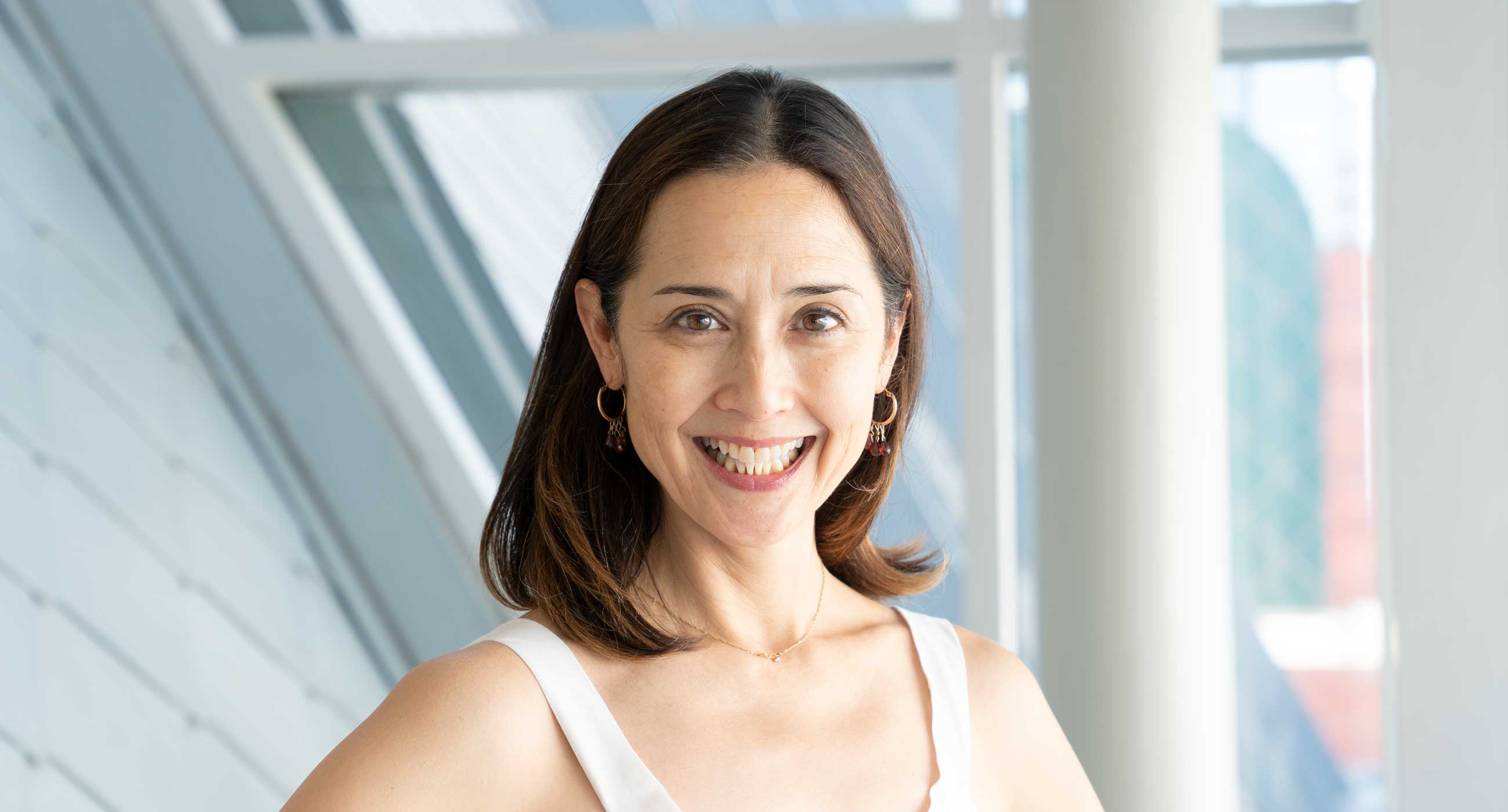 In addition to teaching at the Colburn School, Lisa Gillespie is an adjunct professor of dance at Loyola Marymount University and a frequent instructor at the Santa Clarita Ballet Academy.

In addition to teaching at the Colburn School, Lisa Gillespie is an adjunct professor of dance at Loyola Marymount University and a frequent instructor at the Santa Clarita Ballet Academy. She has taught at the American Musical Dramatic Academy, everybody dance!, Marat Daukayev School of Ballet and Lois Ellyn Ballet School.

She recently worked with Polunin Ink to create Satori, an evening of dance at the Coliseum Theatre in London’s West End and in Prague. She has performed as Eliza in the Théâtre du Châtelet’s production of The King and I, directed by Lee Blakeley and reprised the role at Lyric Opera of Chicago. She has performed in many operas including King Roger, directed by Stephen Wadsworth and Maometto II, directed by David Alden at Santa Fe Opera. Other operas include Seattle Opera’s Carmen and Pearlfishers and Die Fledermaus for The Dallas Opera, San Diego Opera and Washington National Opera (PBS Grand Performances) and Aida for Pacific Symphony. She has performed in The Merry Widow for LA Opera, Houston Grand Opera, and The Dallas Opera. Other LA Opera credits include Macbeth, directed by Tony Award winner Darko Tresnjak, Aida, Queen of Spades, La Traviata, Vanessa and Placido Domingo & Friends Gala. Musical theater roles include Louise in Carousel, Dream Laurey in Oklahoma! and Eliza in The King and I for Musical Theater of Wichita. Lisa was with Ballet Arizona where she performed in ballets such as Balanchine’s Serenade, Four Temperaments, Rubies, Pilobus’ Land’s Edge and The Nutcracker. She has danced original works by Francisco Martinez and worked with Raiford Rogers Modern Ballet for many years touring to London and New York.

Lisa has a Bachelor of Arts in English Literature from George Mason University. She has completed 200 hours of yoga teacher training from Loyola Marymount University and ABT’s National Training Curriculum Level Pre-Primary – Level 3.