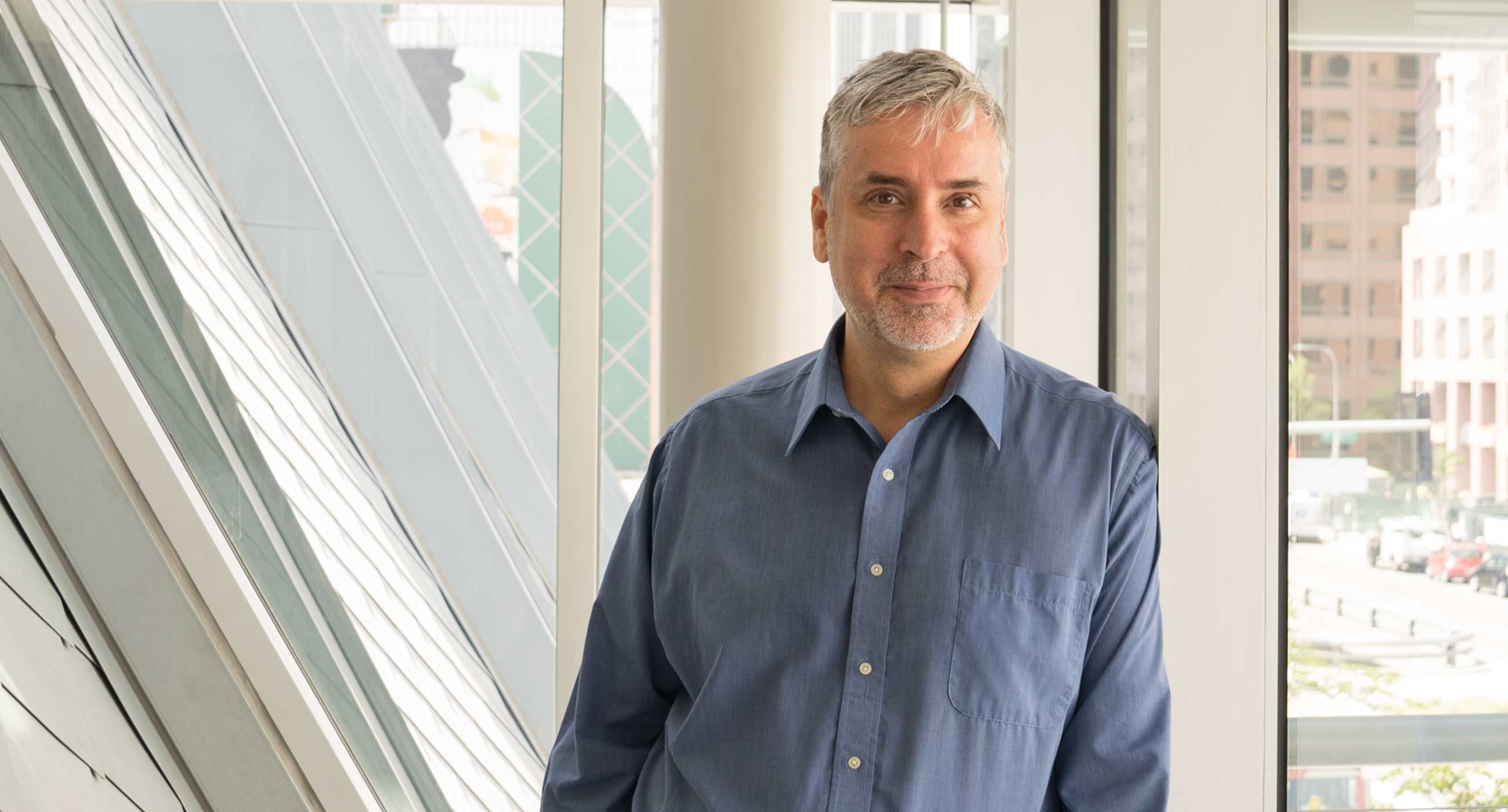 Recognized internationally for his contributions to new music

Liviu Marinescu’s works have received recognition in numerous festivals of new music throughout the world, and have been performed by prominent orchestras and ensembles, including the Cleveland Chamber Symphony, Czech Bohuslav Martinu Philharmonic, Orchestra 2001 in Philadelphia, the National Chamber Radio and Music Academy orchestras in Bucharest, as well as the 20th Century Consort, North-South Consonance, and Archaeus ensembles.

His debut at the Bucharest International New Music Festival when he was 21 years old, was noted by the Parisian newspaper Le Monde de la Musique, which described one of the concerts he co-organized with other young composers and artists as being “inventive in its evolution, content, and substance,” and promoting an “anti-conformist view.” Soon after, the Bucharest newspaper Actualitatea Muzicala acknowledged that Mr. Marinescu “not only has the intelligence and maturity expected from a modern artist, but also the ability to express himself through sounds in a convincing way.” In the U.S., his music has been praised by numerous publications, including The Philadelphia Inquirer, Washington Post and Los Angeles Times, while the critics of The Strad, Strings Magazine, and New York Concert Review recognized its “real expressive power and attractive rhetoric,” “majestic assertiveness,” and “startling moments.” His works have been recorded and released by Centaur, Navona, and Capstone Records and published by the American Society of Composers.