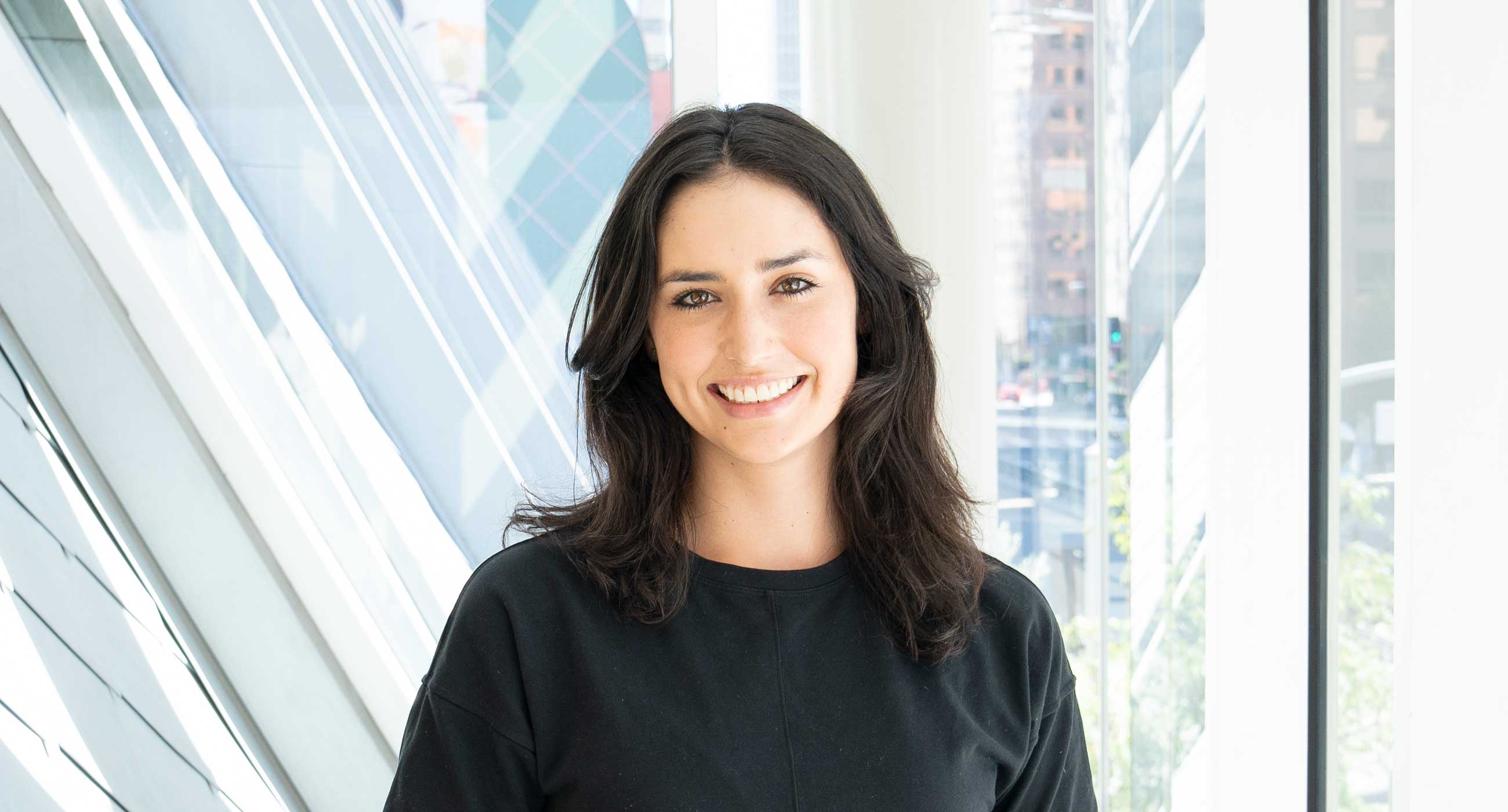 Melinda Sullivan is a Los Angeles-based artist with a diverse career in dance, television, and theater.

Melinda Sullivan is a Los Angeles-based artist with a diverse career in dance, television, and theater. She studied under the Jazz Tap Ensemble, California Dance Theater, and the Debbie Allen Dance Academy. After touring with Disney’s High School Musical and the 25th Anniversary cast of Cats, Melinda became a So You Think You Can Dance Top 10 Finalist and All-Star. Her film and television credits include La La Land, Crazy Ex-Girlfriend, The Academy Awards, The Late Late Show with James Corden, and most recently an on-camera choreographer for the Disney+ series Encore. Melinda is a recipient of the Capezio A.C.E. Award and Dance Magazine’s “25 to Watch.” She is thrilled to be a guest artist and collaborator with Dorrance Dance, premiering new work at the Joyce and Jacob’s Pillow. Sullivan is on faculty at the Colburn School in Los Angeles, and continues to share her love for dance with students around the world.