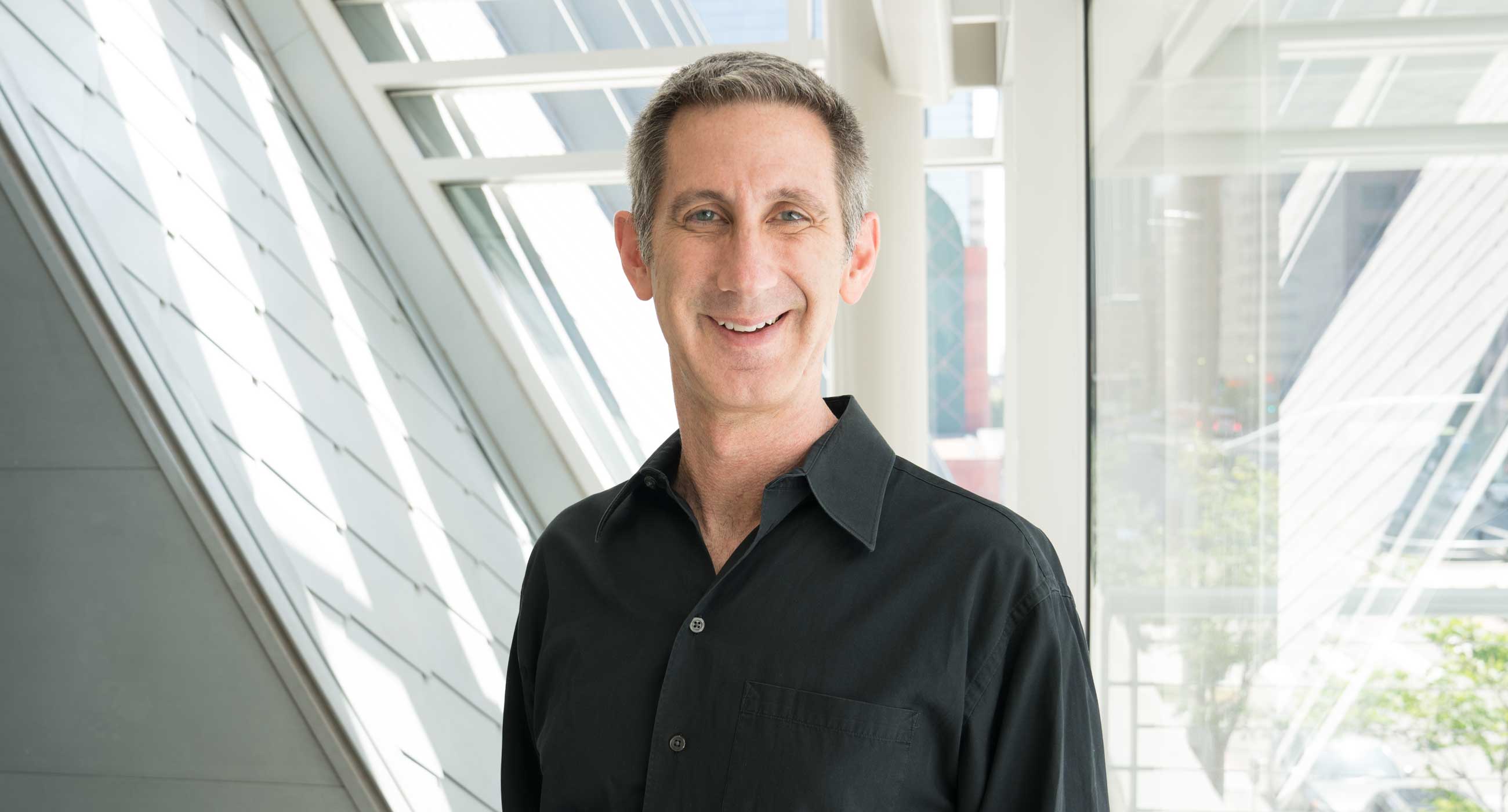 Mr. Stevens teaches at the Colburn Community School of Performing Arts, where he has been Chair of the Voice Department since 2008.

An active freelance musician, he has performed as a chorister and soloist with the Los Angeles Chamber Singers, and has served as an associate producer for them with RCM Records. Mr. Stevens was a chorister for the LA Opera for 20 years and served as section leader and soloist for St. Matthew’s Episcopal Church in Pacific Palisades for 22 years. He has also performed with the Santa Barbara Opera, San Diego Opera and Long Beach Opera, and as a staff singer with Pacific Chorale and John Alexander Singers, as well as with other choirs throughout the Greater Los Angeles and Southern California area.

Mr. Stevens teaches at the Colburn Community School of Performing Arts, where he has been Chair of the Voice Department since 2008. He has also served as a Lecturer in Voice at Pasadena City College (2001 – 2004), Artist in Residence and Vocal Instructor at Whittier College (2004 – 2007), Director of Choirs and a music teacher at Hamilton High School’s Academy of Music (1995 – 2001), and an Assistant Lecturer in Voice at the University of Southern California (1992 – 1995).