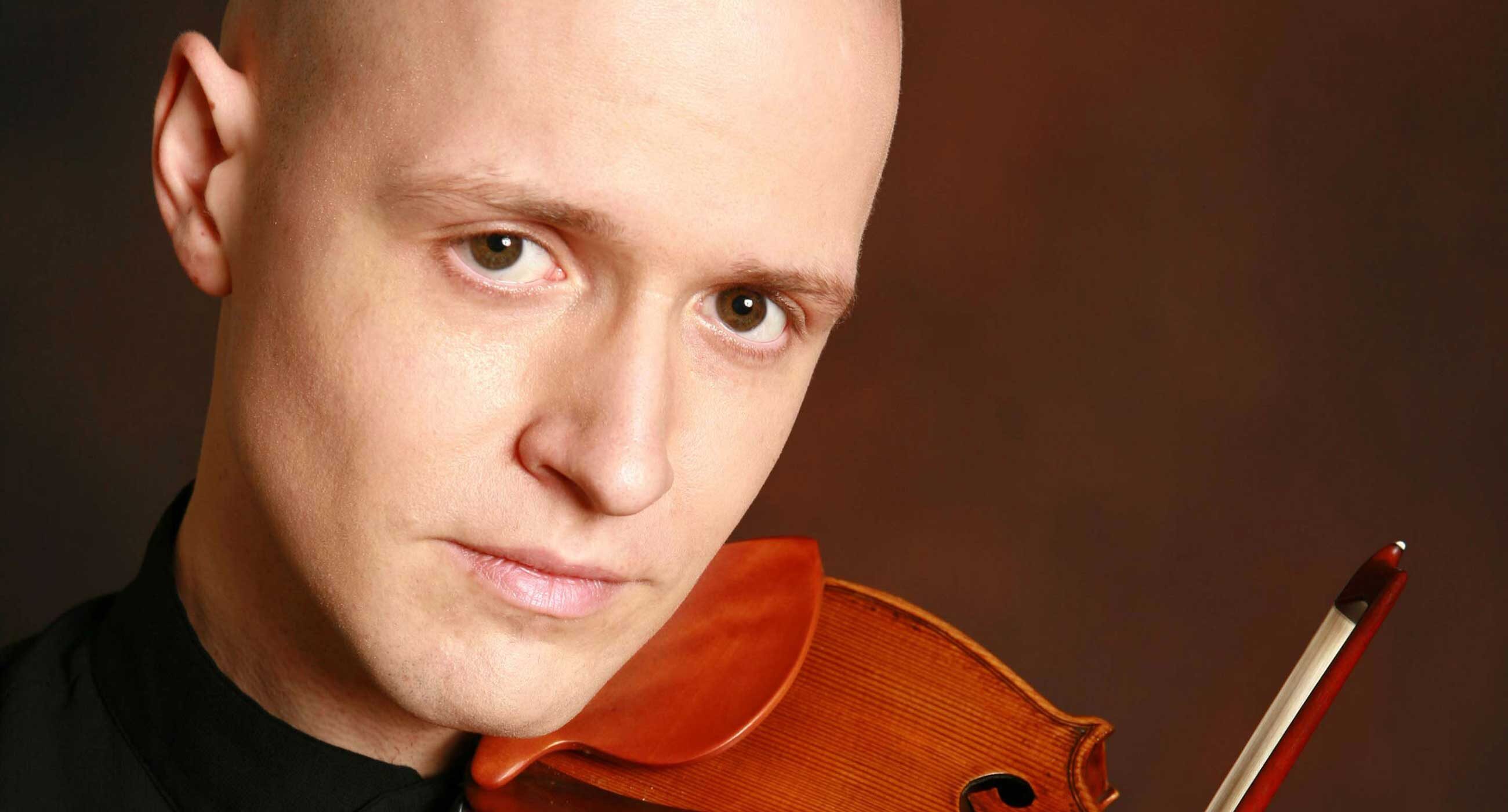 A native of Bulgaria, Moni Simeonov began playing the violin at age 5, and ten years later, came to the United States on a full scholarship to the Idyllwild Arts Academy in California.

A native of Bulgaria, Moni Simeonov began playing the violin at age 5, and ten years later, came to the United States on a full scholarship to the Idyllwild Arts Academy. He performs with the Los Angeles Philharmonic, Los Angeles Chamber Orchestra and Opera, Ensemble San Francisco, and until recently, was the Concertmaster for the Sacramento Philharmonic. He has also served as a guest concertmaster with Reno Philharmonic, Louisiana Philharmonic and the Pacific Symphony. His doctoral studies included minor fields in Viola Performance, Schenkerian Analysis, Japanese Language, as well as an emphasis on the interpretation of the Balkan folk music.

On tour and in Los Angeles, Mr. Simeonov dedicates considerable time and energy to community engagement work and to musical activities and presentations for young people. Moni has performed and coached alongside Midori for her Orchestra Residencies Program American and International tours. Until 2014, he served as a director for the program. Outreach activities have taken him to places as diverse as homeless shelters in Peru and at-risk centers in Tennessee, to Syrian refugee camps in Lebanon, and hospitals for the terminally ill in Sri Lanka.

Moni has concertized and taught around the United States, South America, Europe, Asia, and the Middle East. His recordings have been archived by PBS, NPR, KUSC, Bulgarian National Radio and TV, as well as Japanese Broadcasting Company – NHK.

Moni received his BM and PC from the Eastman School of Music under Zvi Zeitlin, his MM and AD from Yale University with Ani Kavafian, and his GC and DMA from USC’s Thornton School of Music where he studied with Midori.

Moni served as Adjunct Instructor at USC’s Thornton School of Music until 2014. That year, he was appointed Director of String Studies and Violin Professor with the Bob Cole Conservatory of Music at California State University, Long Beach. Moni is also the creator of zenviolin.com.