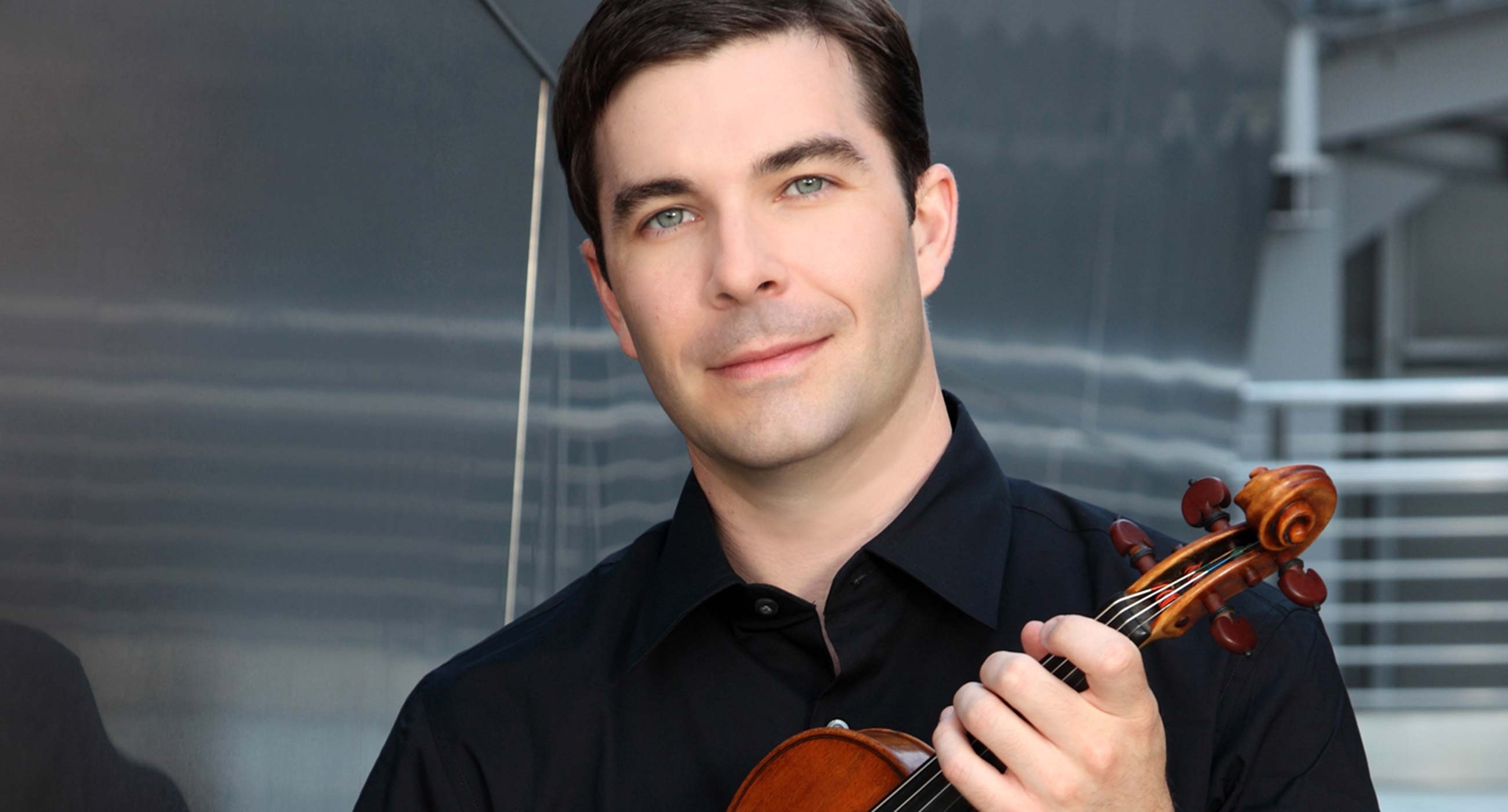 Nathan Cole is First Associate Concertmaster of the Los Angeles Philharmonic. Cole joined the LA Phil in 2011 and has appeared as guest concertmaster with the orchestras of Pittsburgh, Minnesota, Houston, Ottawa, Seattle, and Oregon. He was previously a member of the Chicago Symphony and Principal Second Violin of the Saint Paul Chamber Orchestra.

A native of Lexington, Kentucky, he made his debut with the Louisville Orchestra at the age of ten while studying with Donna Wiehe. After eight years working with Daniel Mason, Cole enrolled at the Curtis Institute of Music, where he earned his bachelor of music degree in 2000. In addition to his studies with Pamela Frank, Felix Galimir, Ida Kavafian, and Jaime Laredo, Cole formed the Grancino String Quartet, debuting in New York’s Weill Recital Hall at Carnegie Hall. Several summers at the Marlboro Music Festival enriched his love of chamber music.

While in Chicago, Nathan taught at Roosevelt University and coached the Chicago Civic Orchestra. He is currently on faculty at Azusa Pacific University and teaches classes at the Colburn Conservatory of Music and Thornton School of Music at the University of Southern California. He is also an online teaching artist with ArtistWorks. His articles and photographs have appeared in Strings, Symphony, and Chamber Music magazines.