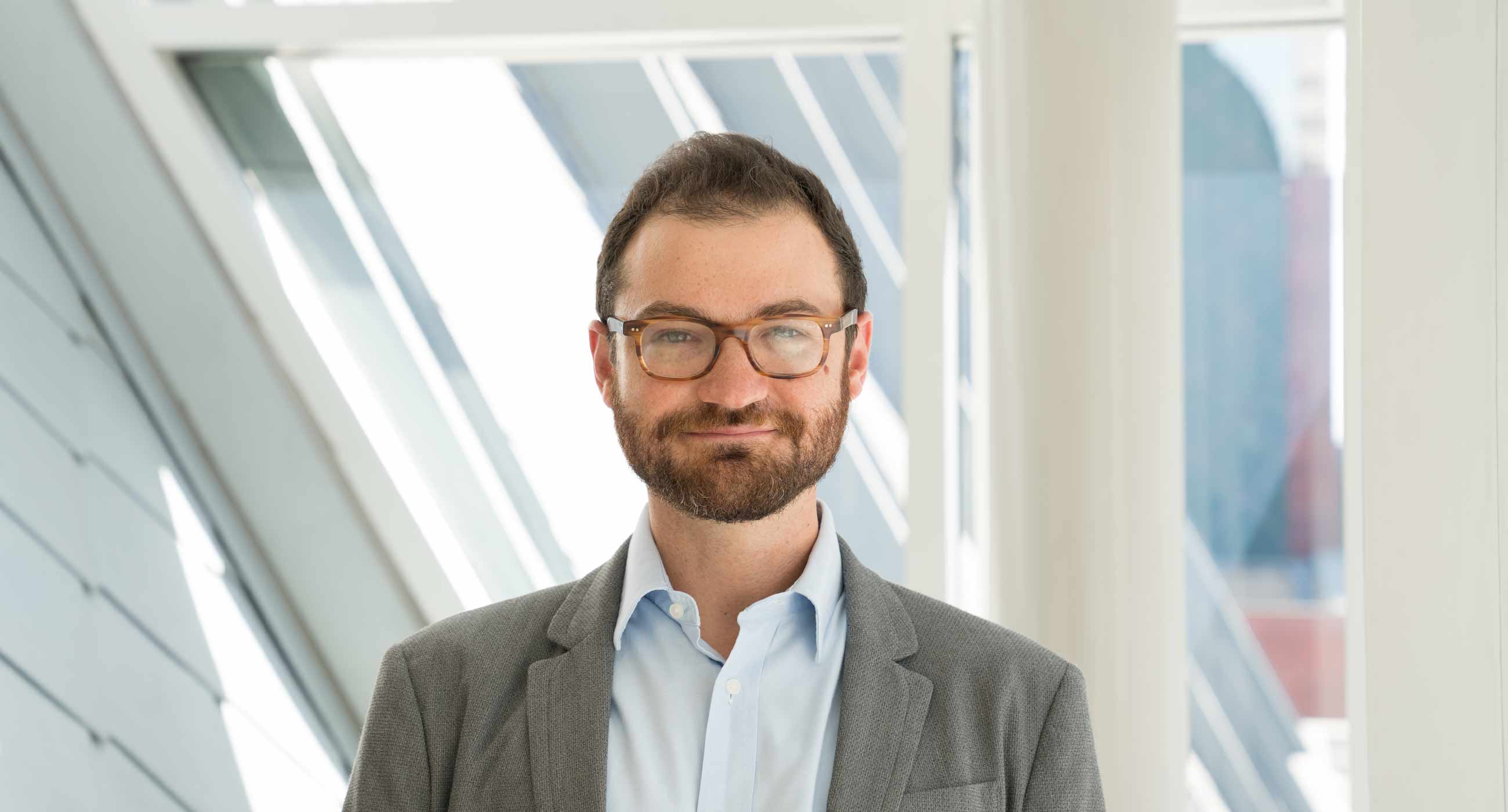 Recognized nationally for his work

Noah Meites has been recognized nationally by New Music USA, BMI, SCI/ASCAP, the Max and Gretl Janowski Fund, the Virginia Center for Creative Arts, and the Atlantic Center for the Arts. His music has been featured at the Charles E. Gamper Festival of Contemporary Music at the Bowdoin International Music Festival, June in Buffalo, the Pacific Rim Music Festival, Seoul National University’s NONG Festival, the April in Santa Cruz Festival of New Music, the Oregon Bach Festival Composers Symposium, the University of Michigan, the University of California Los Angeles, the Festival de Musica Antigua in Guatemala, and the Royal Conservatory of the Hague’s Spring Festival. Noah’s worked closely with Louis Andriessen during a year of intensive postdoctoral study, and also studied intensively with Diderik Wagenaar and Martijn Padding at the Royal Conservatory of the Hague; Paul Nauert; Hi Kyung Kim; and David Cope at the University of California Santa Cruz. His other notable teachers include Martin Bresnick, Tamar Diesendruck, and Robert Beaser. Also active as a trumpet player, Noah has performed as a soloist with the University of California Santa Cruz Wind Ensemble and was a recipient of the Weston Prize for Instrumental Performance while an undergraduate at Brown University. Noah is an accomplished improviser, and earned a performance certificate in jazz performance from the Centre des Musique Didier Lockwood and is graduate of Chicago’s Merit School of Music.