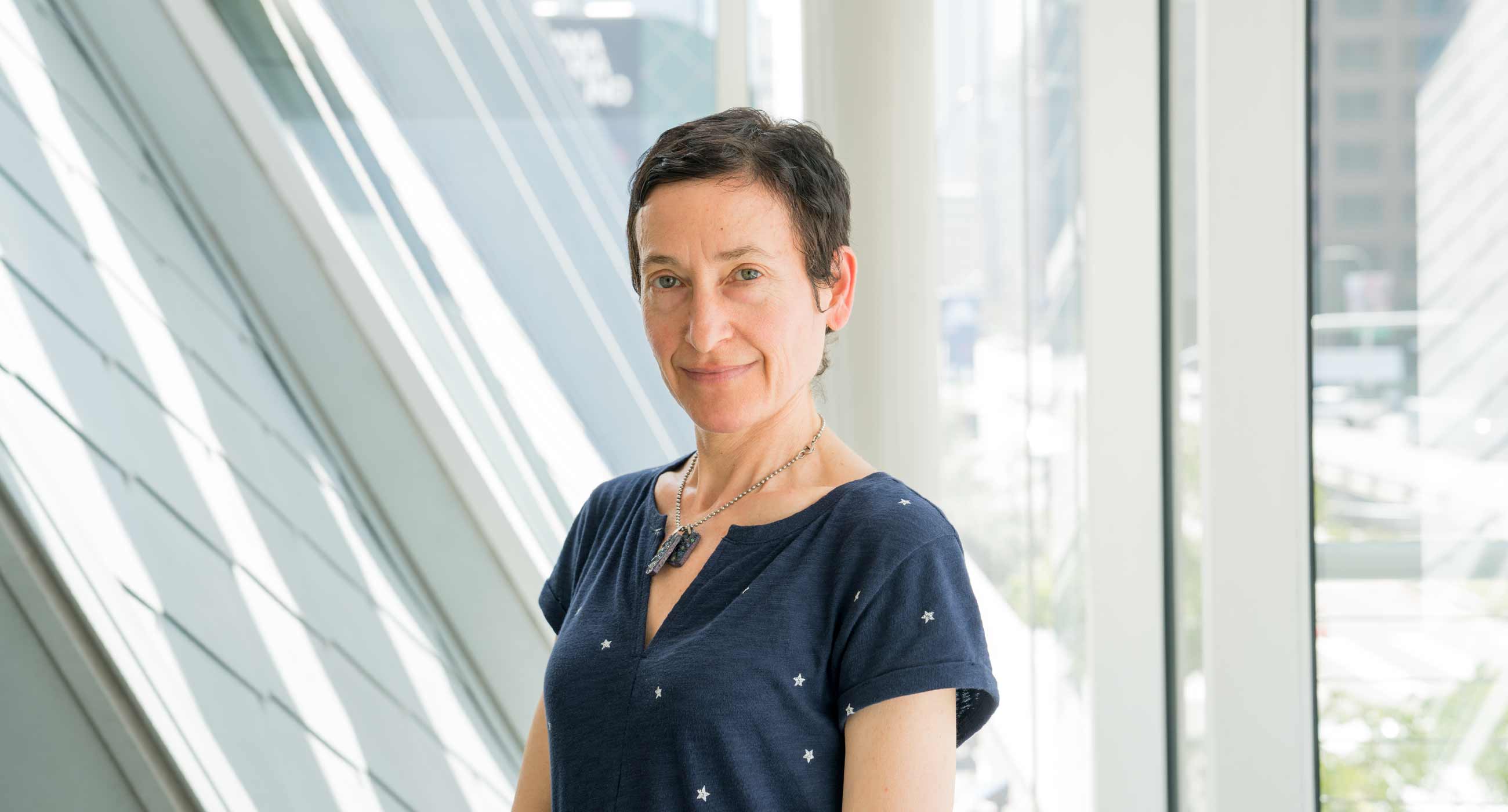 Ms. Dokshitsky is also passionately dedicated to her teaching and is highly sought after as a piano teacher. She has given master classes at the University of Northwestern Michigan, University of Connecticut, University of Texas, University of Iowa, and Bank St. College. She resides in Los Angeles and regularly collaborates with the Rossetti String Quartet and with violinist Henry Gronnier.

Ms. Dokshitsky is a graduate of the New England Conservatory of Music in Boston where she was a full scholarship student of Russell Sherman. As a student there she received a Bachelor of Music, Master of Music, and a distinguished Artist Diploma.