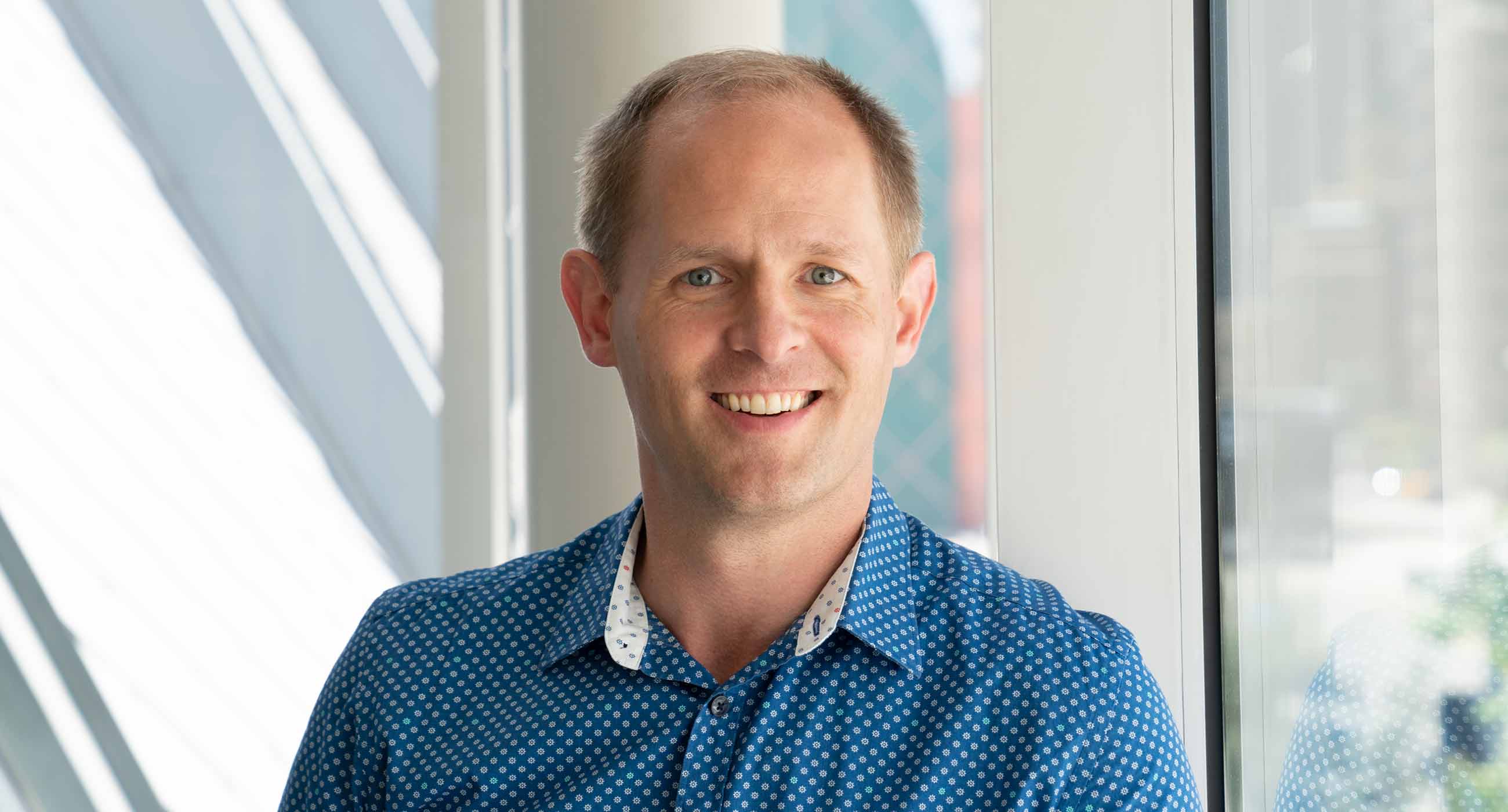 Seth Belliston was trained at the Belliston Academy of Ballet and the School of American Ballet.

Seth Belliston was trained at the Belliston Academy of Ballet and the School of American Ballet. He is the recipient of the prestigious Princess Grace Award for Excellence, as well as the Mae L. Wien Award, and twice received the Florence Ruston Award from the Denver Ballet Guild. In addition to achieving the rank of Principal Dancer with the Pacific Northwest Ballet, Mr. Belliston has appeared around the globe as an international guest artist. When in London, the BBC filmed Mr. Belliston’s performance of ‘Puck’ in George Balanchine’s “A Midsummer Night’s Dream”. Seth has appeared in an exceptional repertoire of ballets by renowned choreographers such as, George Balanchine, William Forsythe, Rudi van Dantzig, Paul Taylor, Nacho Duato, and Peter Martins. Mr. Belliston is also at home in the classic story ballets having performed such works as The Sleeping Beauty, Cinderella, Romeo and Juliet, and The Nutcracker. Mr. Belliston was an original cast member in one of Jerome Robbins’ later works, 2 & 3 Part Inventions.