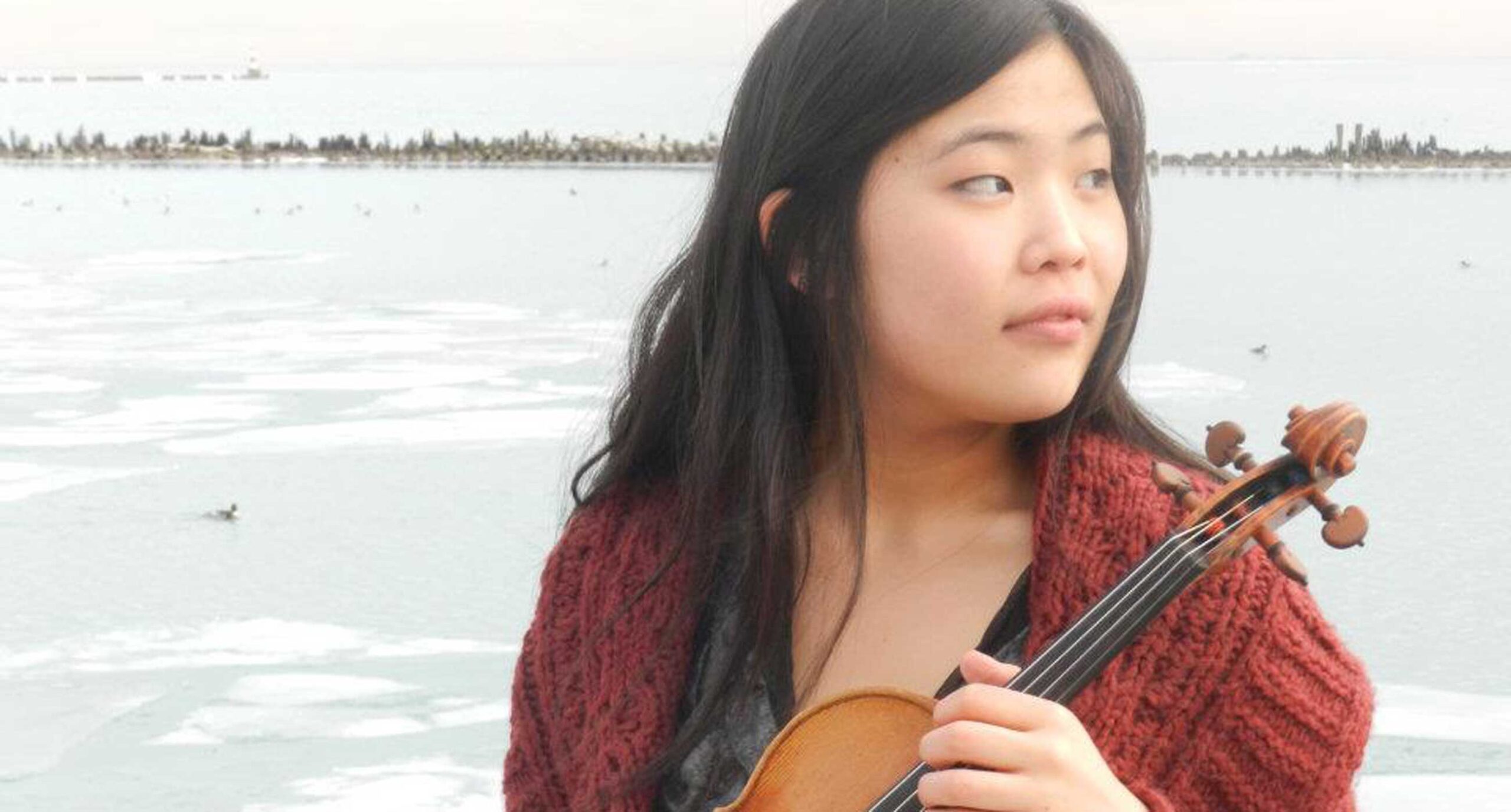 Korean-American, Los Angeles native Sofia Kim enjoys a varied and diverse performing career. She has concertized in esteemed venues like Carnegie Hall’s Weill Recital Hall, the Kammermusiksaal at Beethovenhaus, Disney Concert Hall, Dorothy Chandler Pavilion, Hilbert Circle Theater, and the Hollywood Bowl, among others. As a chamber musician, she founded the Monroe String Quartet, which formerly held the Kuttner residency at Indiana University’s Jacobs School of Music. Her quartet was invited to Bonn, Germany for a residency at the Beethovenhaus where they curated a recital program, working closely with Beethoven scholars. After the Bonn residency, her quartet recorded several unpublished Beethoven fragments for NAXOS’s 250th Beethoven commemoration set. As a soloist, Sofia was the concerto competition winner at Indiana University and has also been a top prize winner for the National Society of Arts and Letters Competition and the Los Angeles Rotary Competition. She is a former Dorothy Delay Starling fellow, a long-time recipient of the Maestro Foundation instrument loan program, and the recipient of scholarships from the Harmony Project Foundation and the Leni Fe Blande Foundation. As a freelance musician, Sofia has performed with orchestras such as the Indianapolis Symphony, collaborated with artists in various non-classical genres, and records regularly for video games, television, and film.

She has previously attended the Aspen Music Festival, the Colorado College Music Festival, Encore School for Strings, the Banff Centre, the Chautauqua Music Festival, and the Great Mountains Music Festival in South Korea. Sofia holds a Doctor of Musical Arts degree from Indiana University and prior to her studies at IU, she graduated with high honors from Northwestern University where she studied with Almita Vamos. Other former teachers include Simin Ganatra and Henry Gronnier.

Sofia is also an avid educator and has worked closely with Mimi Zweig and Stacia Spencer, teaching at Northwestern University’s String Academy and Indiana University’s String Academy. Alongside her Colburn position, she also teaches for the non-profit Caesura Program which provides a positive and enriching community through free, high-quality music education for low-income, urban youth.