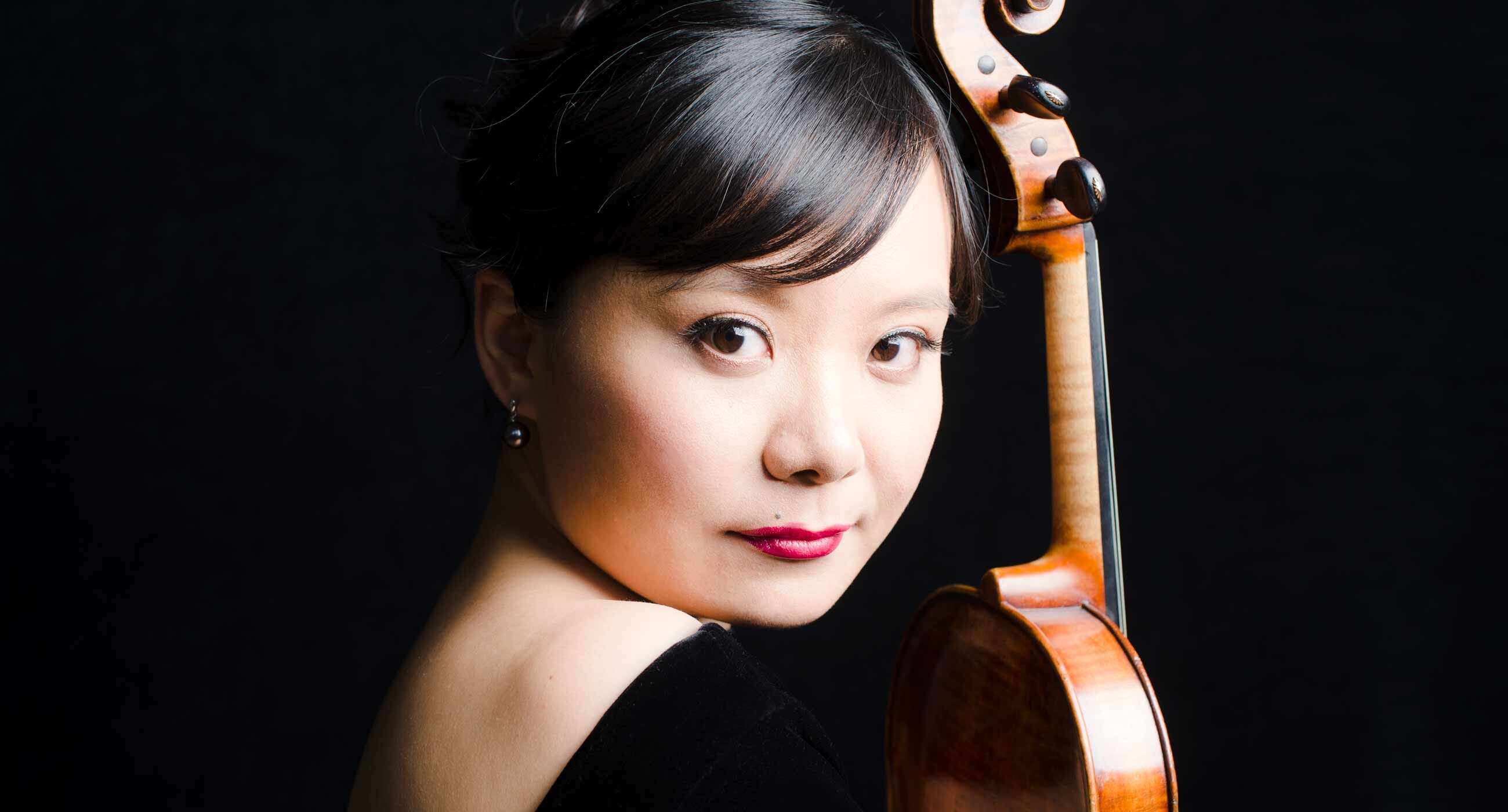 Teng Li is a diverse and dynamic performer internationally.

Teng Li is a diverse and dynamic performer internationally. Recently Ms. Li was appointed as Principal Violist of the LA Philharmonic after more than a decade as Principal with the Toronto Symphony Orchestra. An impassioned teacher, she is the Artistic Director of Morningside Music Bridge, teaches at the Music Academy of the Colburn School and continues to give master classes at conservatories worldwide. Prior to moving to Los Angeles, Ms. Li taught at the University of Toronto, Royal Conservatory of Music, and Montreal’s Conservatoire de Musique.

Ms. Li is also an active recitalist and chamber musician participating in the festivals of Marlboro, Santa Fe, Mostly Mozart, Music from Angel Fire, Rome, Moritzburg (Germany) and the Rising Stars Festival in Caramoor. She has performed with the Guarneri Quartet in New York (04/05), at Carnegie Hall (Weill Recital Hall) and with the 92nd St. “Y” Chamber Music Society. Teng was also featured with the Guarneri Quartet in their last season (2009), and was also a member of the prestigious Lincoln Center Chamber Music Society Two Program. She is a member of the Rosamunde Quartet (led by Noah Bendix-Balgley, Concertmaster of the Berlin Philharmonic).