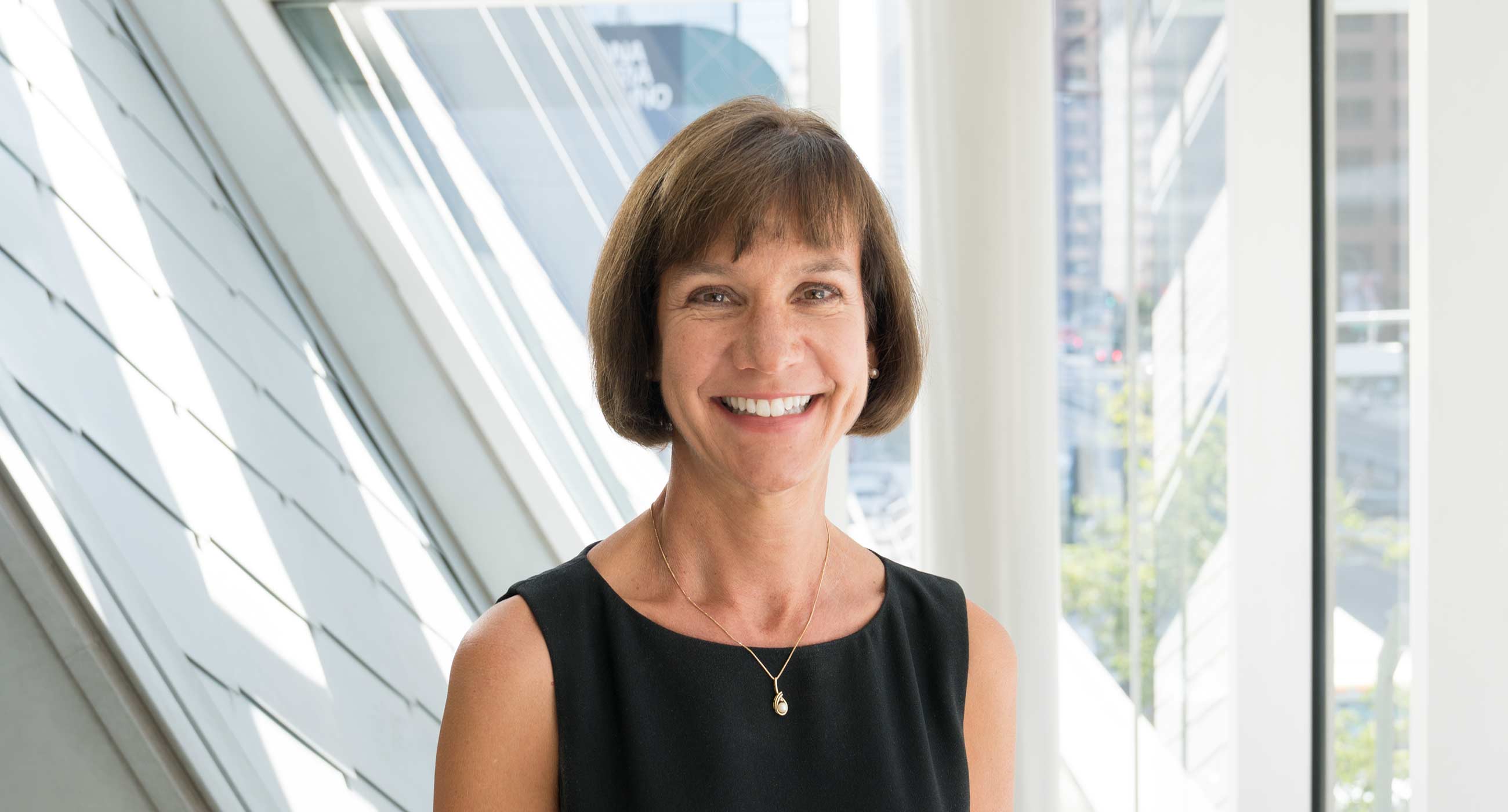 Pianist Teresa de Jong Pombo has performed throughout Austria, Italy, Colombia, and the United States. She performs solo and ensemble recitals frequently and is a regular soloist with the Orange Coast College Symphony Orchestra, Peninsula Symphony, Huntington Beach Symphony Orchestra, and La Mirada Symphony, having performed concerti by Rachmaninoff, Tchaikovsky, Schumann, Beethoven, Mozart, J.S. Bach, Saint-Saëns, Ravel, and Prokofiev. She has been Guest Artist at the Joanna Hodges Piano Conference in Palm Desert, California; at Pennsylvania Academy of Music in Lancaster, Pennsylvania; and performed in American Music Week, Austria, on invitation by the United States Embassy, sponsored by the National Endowment for the Arts.

Ms. de Jong Pombo maintains a private studio, has been on the faculty at the Colburn Community School of Performing Arts in Los Angeles, California since 1989, and has been on the faculty at Orange Coast College since 1999. She is also on the faculties at the Montecito International Music Festival and the InterHarmony International Music Festival in Tuscany, Italy. In a return engagement to Colombia, she presented a piano pedagogy seminar at the Universidad Javeriana. She is active as an adjudicator for piano competitions, and her students have been prizewinners in local, state, national, and international competitions. Ms. de Jong Pombo has coached for the Junior Chamber Music program since 2006. She is a member of the Music Teachers National Association, California Association of Professional Music Teachers, and the Music Teachers Association of California.