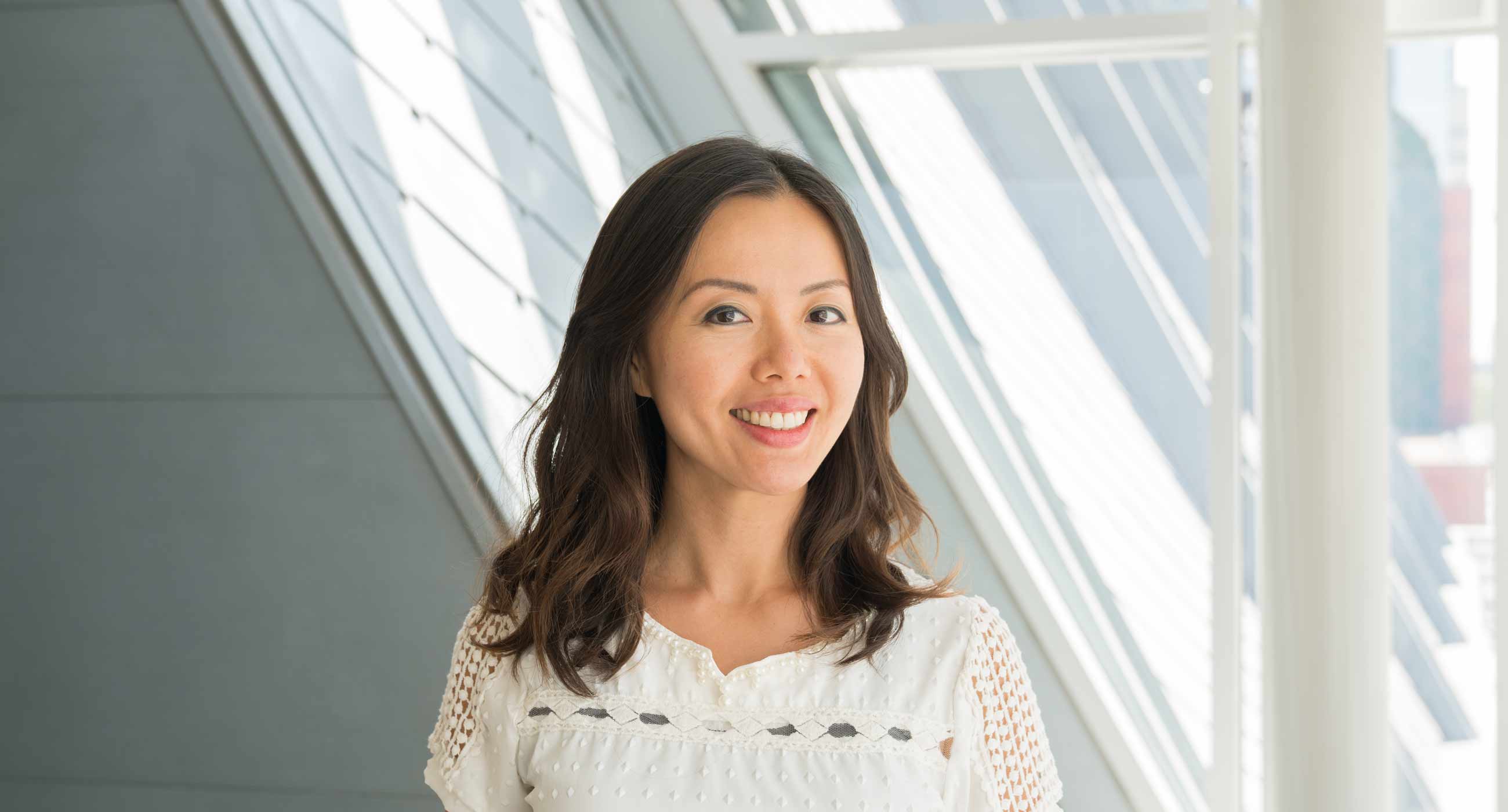 Dr. Vivian Fan coaches chamber music and coordinates collaborative pianists at the Colburn Conservatory of Music and Music Academy. Prior to this position, she was on the piano faculty at the Idyllwild Arts Academy. She has collaborated in recitals with artists such as Arnold Steinhardt, Wen-Sinn Yang, Andrew Bain, and Sang Yoon Kim. As a duo and trio pianist, she performed at Perlman Music Program Alumni Recital Series in 2012 and at Disney Hall in Los Angeles Philharmonic’s “Brahms Unbound” concert in 2011. She recorded with renowned violist Paul Coletti on Paul Chihara’s Sonata released by Bridge Records in 2013. A new album “Bloch, Glinka, Bowen: Viola Works” with Coletti’s current and former students was released in October 2015 on Soundset Records.

Dr. Fan has served as an accompanist at the 2013 Nielson Clarinet Competition in Denmark, the 2013 ARD Viola Competition in Münich, and the 2016 Piatogorvsky Cello Festival. In summer 2015, Dr. Fan was invited to coach at the Central Conservatory of Music Middle School in Beijing, to coordinate pianists and perform at the International Horn Symposium held at Colburn, and to perform as a workshop pianist for Jim Walker’s Beyond the Masterclass flute workshop. She has taught a aasterclass at the National Taiwan Normal University. This summer, Dr .Fan will be giving a lecture as well as a masterclass on accompanying at Music Teachers’ Association of California Convention.

As a solo pianist, Dr. Fan has performed with conductors Jorge Mester, Jung Ho Pak, Mario Miragliotta, Sharon Lavery, Peter Askim, and Marc Riley. Her solo and chamber performances have been broadcasted on KTLA and KNBC television as well as KUSC, WFMT, and “Performance Today” on APM radio.

Dr. Fan has a Doctor of Musical Arts degree from the USC Thornton School of Music majoring in Piano Performance. Her minor fields are Music Education, Piano Pedegogy, and Electro-Acoustic Media. She also has a M.M. and B.M. in Piano Performance from USC.