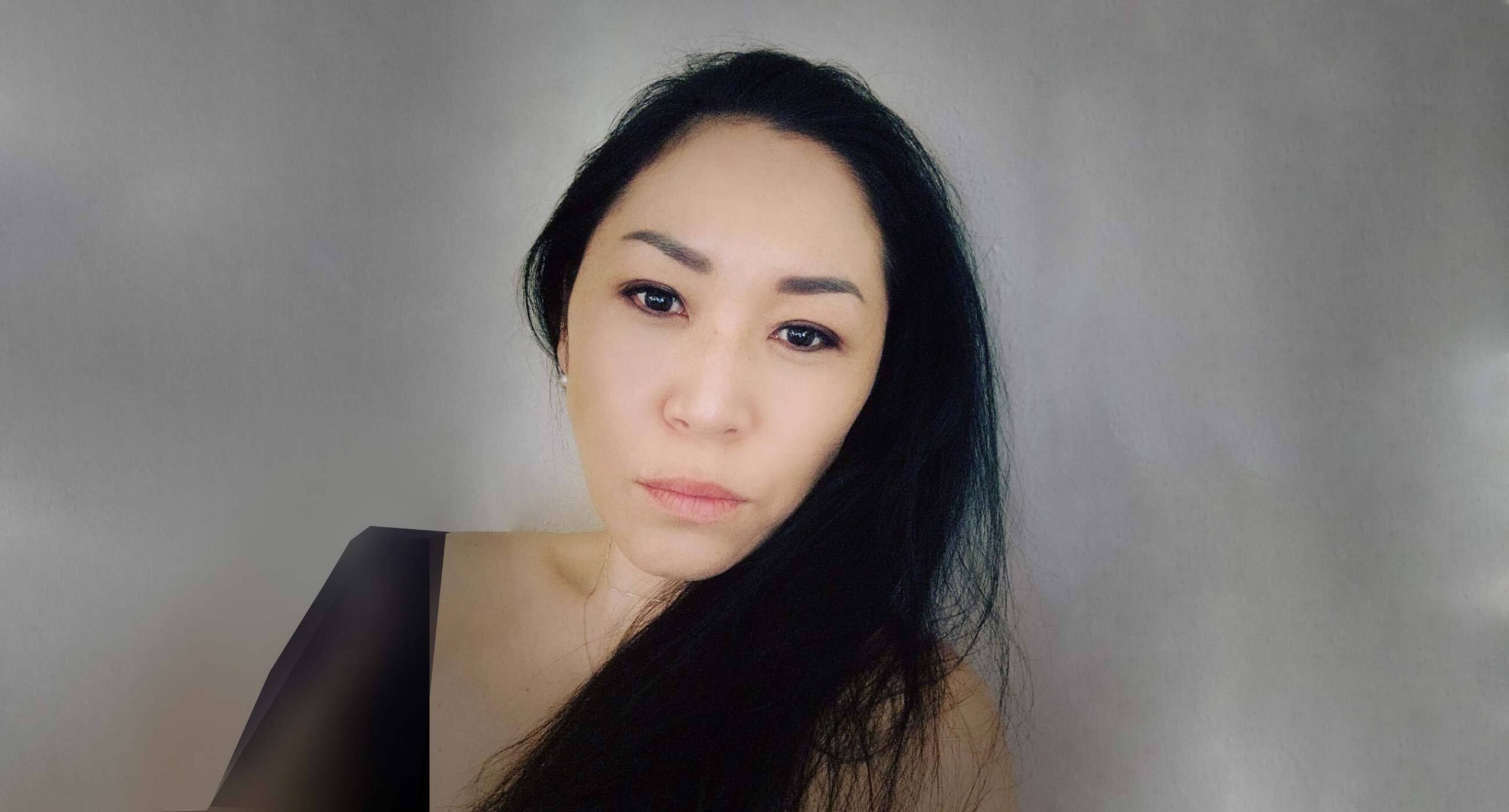 Yuka Fukuda, originally from Tokyo, Japan, trained at Tokyo Junior Ballet and Asami Maki Ballet Arts. Upon coming to the United States, she trained at George Mason University in Virginia and The Ailey School in New York City. On graduating in 1999, she was invited to join Ailey’s second company Ailey II, performing with them from 1999–2002.

Yuka went on to be a company member of Dallas Black Dance Theatre for two years. She performed in six productions of The King and I, including at the venue Papermill Playhouse, as well as several national tours. She played the role of Victoria in Cats at West Virginia Public Theater. She served as an assistant choreographer for the production of Gospel Gospel Gospel directed and choreographed by Otis Sallid. She has worked with renowned choreographers such as Robert Battle, Jessica Lang, Jacqulyn Buglisi, Donald Byrd, Ronald K. Brown, and many more.

As a teacher, she has taught at the Nang Young Academy of Fine Arts in Singapore, Dallas Black Dance Academy, and headed up the Modern department at Champs Charter High School for the Performing Arts. She is also a faculty member at Los Angeles County High School for the Arts (LACHSA), Lula Washington Dance Theater, and City Ballet of Los Angeles.

She has completed her Horton pedagogy training with Anna Marie Forsyth.