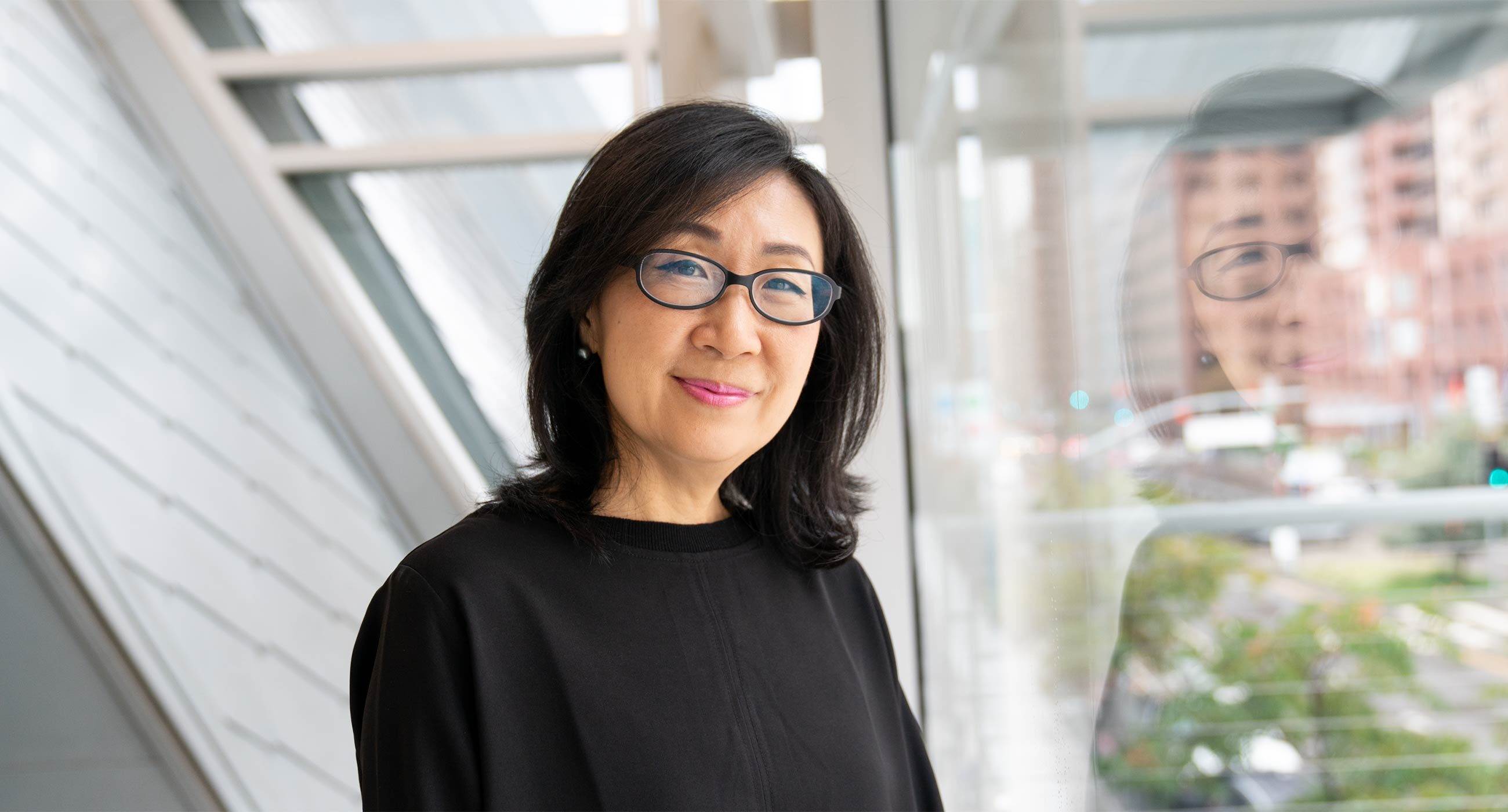 Yung-mee Rhee is an accomplished pianist and teacher, and adjudicator of the annual Southwestern Youth Music Festival and Music Teachers National Association Bartok Competition. She was Artistic Director of Image International Music Festival in 2011 and is a faculty member of the Korean Institute of Piano Pedagogy since 2010. A scholarship recipient of Indiana University’s acclaimed music school, she studied under the direction of renowned pianist Menahem Pressler, founder of the Beaux Arts Trio, Michael Block, and Francois Regnat. Ms. Rhee received her Bachelor of Music in piano performance from Indiana University and Master of Music in piano performance from California State University at Northridge.

Ms. Rhee’s accomplishments include many esteemed recitals and concerts, both solo and with orchestra. Her performances have been broadcast on live television throughout Indianapolis, Indiana and on Live Radio Broadcast in South Bend, Indiana, and she has captivated audiences through the National Canadian Public Radio. She has performed as a soloist with the Indianapolis Symphony, Owensboro Symphony, Indiana University Concert Orchestra, Kingsport Symphony, Lima Symphony, and Los Angeles Chamber Orchestra. In 2011, she performed with the Korean-American Symphony at Walt Disney Concert Hall.