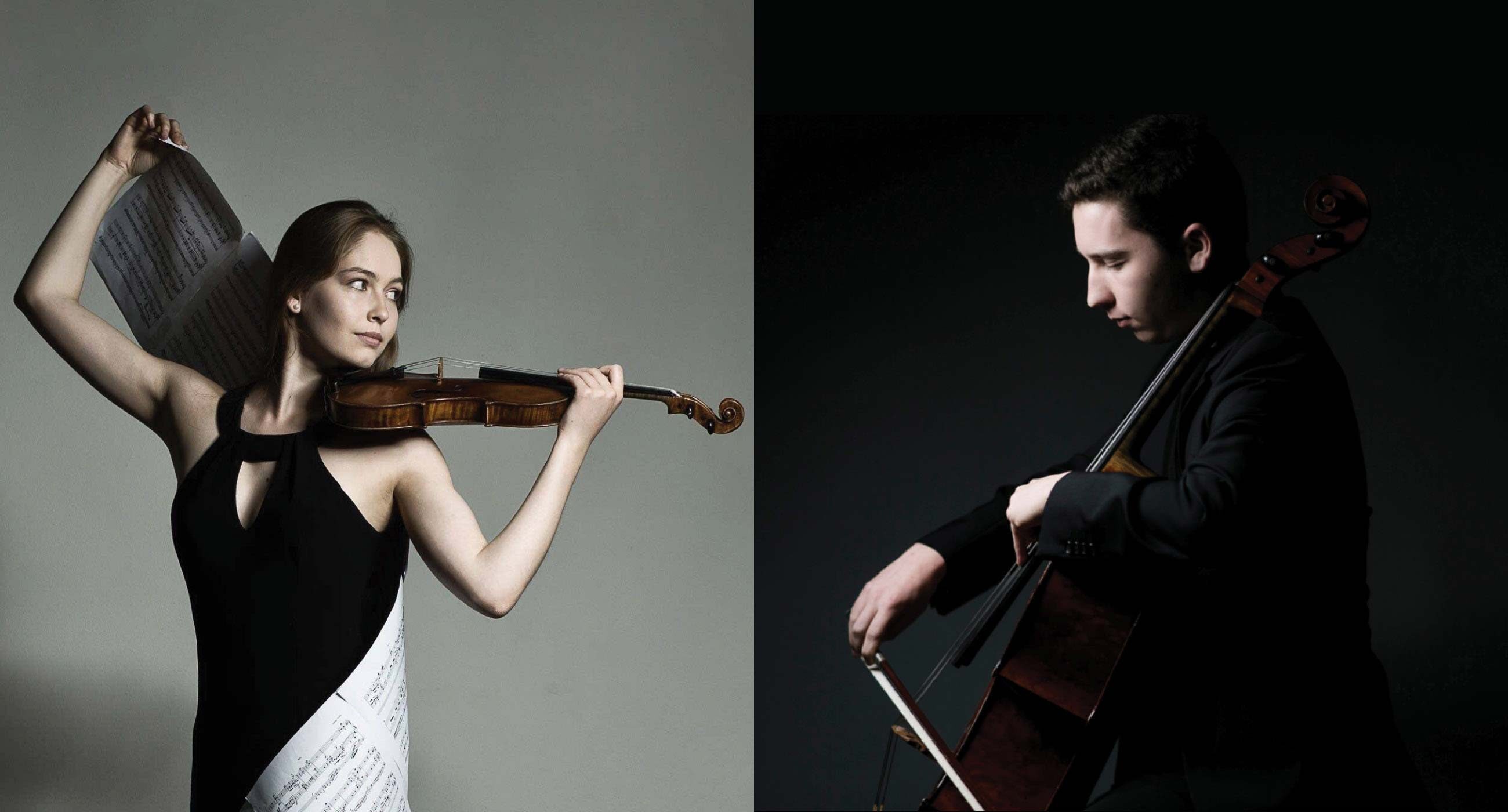 The Colburn School congratulates alumni Geneva Lewis and Oliver Herbert, who were among the five recipients of the prestigious 2021 Avery Fisher Career Grants.

The Colburn School congratulates alumni Geneva Lewis (Community School ’16) and Oliver Herbert (Music Academy ’15), who were among the five recipients of the prestigious 2021 Avery Fisher Career Grants, given annually to solo artists or chamber ensembles who exhibit great potential for major careers. Each artist will receive an award of $25,000 to be used towards furthering their careers. Previous recipients include Hilary Hahn, Yuja Wang, and Joshua Bell.

New Zealand-born Geneva Lewis studied with Aimee Kreston in the Community School of Performing Arts until 2016. “I remember like it was yesterday when I first met Geneva,” recalls Kreston. “She was seven years old. Even at that young age, it was evident to me that Geneva not only had the talent, but the heart to be a great musician. She studied with me until she went to college, and I thoroughly enjoyed every minute of my time teaching her.”

Lewis was the Grand Prize winner at the 2020 Concert Artists Guild Victor Elmaleh Competition and First Prize winner at the 2019 NEC Concerto Competition. In 2015, Lewis won the First Place Medal in the Junior Division of the Fischoff National Chamber Music Competition as a member of the Incendium Quartet. She has performed as a soloist with Pasadena Symphony, NEC Philharmonia, Diablo Symphony Orchestra, and Culver City Symphony. Currently, she is pursuing an Artist Diploma at the New England Conservatory of Music.

Oliver Herbert studied under Clive Greensmith in the Music Academy until 2015 before going on to the Curtis Institute of Music. Greensmith remembers Herbert fondly, “I have always considered Oliver to be part of the Colburn cello family. Our year spent working together at the Music Academy was so meaningful, full of discoveries and new ideas, and it has been a great pleasure to watch him grow into such a compelling young artist.”