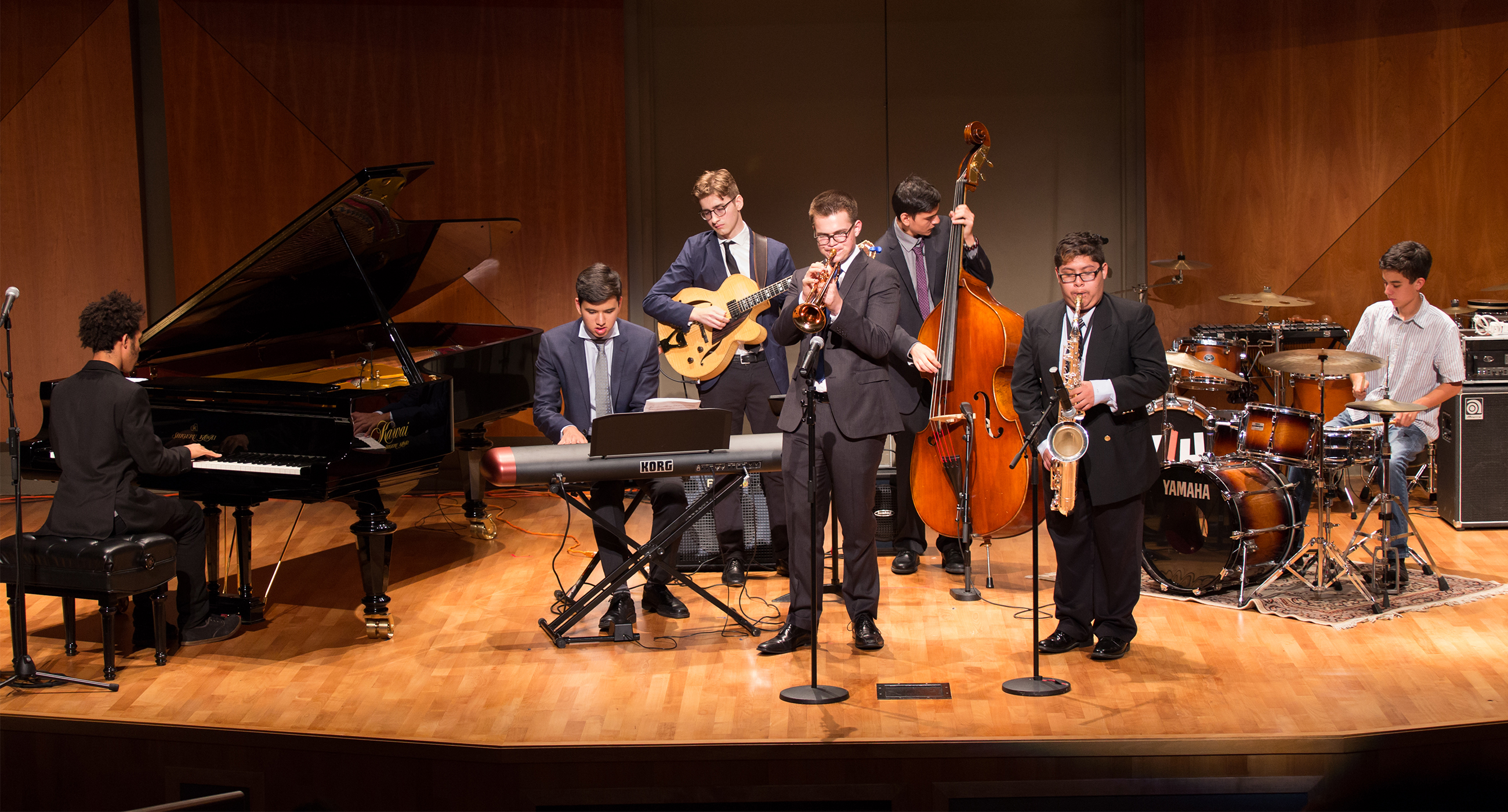 The Monday Night Band is directed by Jazz Chair Lee Secard, and the Big Band is led by Mr. Secard and Assistant Director Dr. Walter Simonsen. The 2017 festival marked the third year the Big Band has advanced to the finals, and the seventh time in 10 years the Monday Night Band has advanced. The Colburn Jazz Workshop and SFJAZZ were the only programs to have more than one group place in multiple divisions.

Introduced in 1971 as the California High School Jazz Band Competition by Monterey Jazz Festival Founder Jimmy Lyons, the competition was conceived as a way to bring talented student groups to Monterey and to cultivate musicians for the future. The festival welcomes performances by middle school, high school, and collegiate groups of every kind: big bands, combos, and vocal ensembles, as well as conglomerate bands. Winning ensembles perform at the legendary Monterey Jazz Festival in the fall.

Visit this link to learn more about the Monterey Next Generation Jazz Festival. 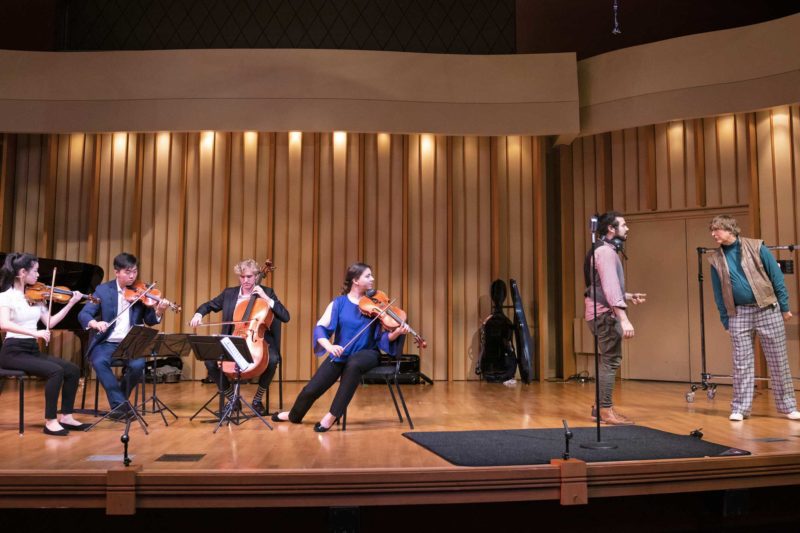 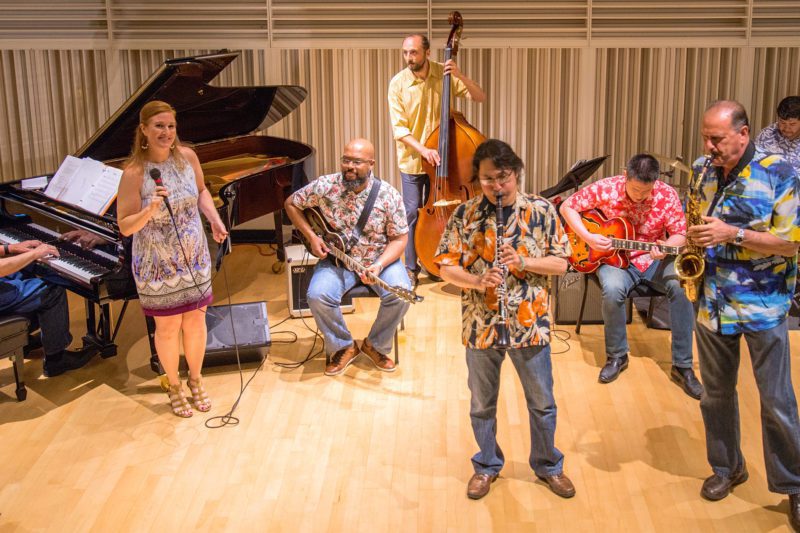