LA Classical: Women Who Stepped Up 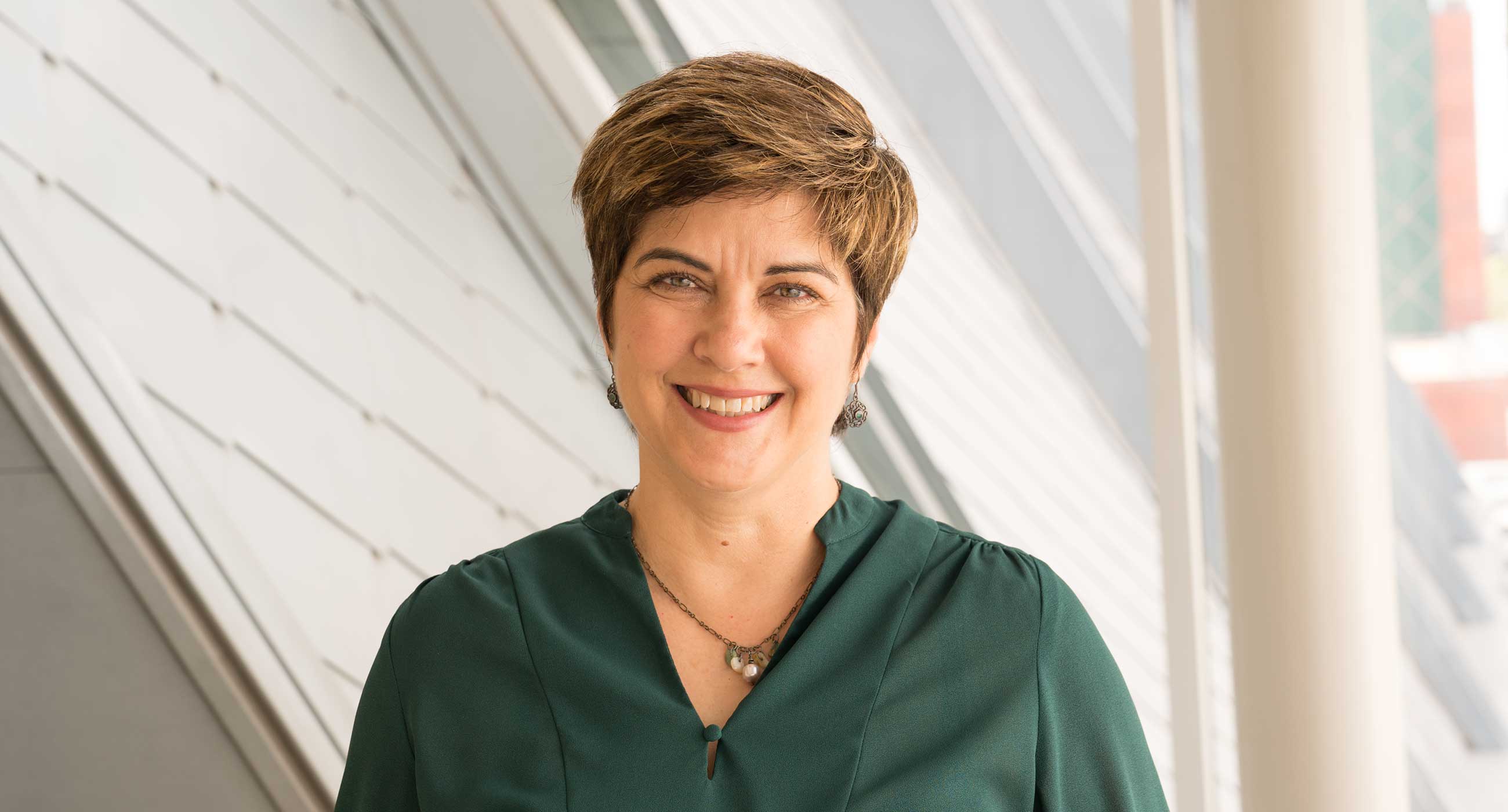 Women in music don’t need to “step up.” Women have been stepping up since the beginning of time. Tweet from Pink in rebuttal to Grammy President Niel Portnow

Ethel Smyth, Amy Beach, Nadia and Lili Boulanger, Germaine Tailleferre, Florence Price, Henriëtte Bosmans, Ruth Crawford Seeger. As a music history professor at the Colburn Conservatory, I am pleasantly surprised if one or two students recognize these names when they first pop up in my lectures about the early twentieth century. Even rarer? Students who have actually played music by these women.

On March 8, International Women’s Day, a number of prominent commentators highlighted the accomplishments of female classical composers, both present and past. The Guardian weighed in with a column, “Settling the score,” a celebration of “women erased from the musical canon” such as nineteenth-century composers Augusta Holmès and Emily Mayer. Music critic Anne Midgette (Washington Post) retweeted her earlier column, “Top 35 female composers in classical music,” specifically honoring women of the recording era.

Here in the city of angels, the Los Angeles Public Library published their own list of composers, from the medieval abbess Hildegard von Bingen to Jennifer Higdon, whose Viola Concerto just won the Grammy for Best Contemporary Classical Composition. And after a number of major orchestras (Chicago Symphony, Philadelphia Orchestra) were publicly shamed for not programming a single work by a woman for next season, the Los Angeles Philharmonic marked International Women’s Day with a tweet about its upcoming centennial season which “includes music by 22 different women and 27 different composers of color. Six different women will conduct the LA Phil in 2018-19.” (The tweet cited a more extensive piece by KUSC’s Brian Lauritzen about the Phil’s diverse programming.)

We can be proud of the LA Phil’s leadership in this area. But just how bad is it today for women composers and conductors?  The Baltimore Symphony Orchestra surveyed 85 major American symphony orchestras. Here’s what they report for the 2016-17 season:

As a musicologist and educator, I am constantly reminded of how the inherited “textbook” narratives exclude women, not just as composers and artists, but as patrons, teachers, advocates, and administrators. So I would like to cap off Women’s History Month by spotlighting four women—some familiar names, others largely forgotten—who contributed to Los Angeles’s classical music history in ways other than composition. None of these women are alive today, but their stories are worth remembering and their examples worth taking to heart. Cue up Ethel Smyth’s “March of the Women” and enjoy!

You see her name on buildings, but what do you really know about her?

Dorothy “Buff” Chandler grew up in Long Beach, CA and attended Stanford University, where she met her husband, Norman Chandler, whose family published the Los Angeles Times. But Mrs. Chandler made her own mark in the city. Her savvy leadership skills prompted the LA Board of Supervisors and Southern California Symphony Association (for which she was a board member) to enlist her help in 1951 after the Hollywood Bowl closed due to a financial crisis, just as the summer concerts had begun. In an emergency effort, Chandler raised $400,000 in a few hours: an unprecedented fundraising coup. The Bowl reopened in time to finish the season.

Having saved one of the city’s most beloved concert series, Chandler threw her energy and vision into construction of the downtown Music Center and the Pavilion theatre that bears her name. She tirelessly negotiated with sometimes antagonistic forces: old money, new money, arts lovers, politicians, real-estate developers. Speaking about her work, Chandler remarked, “I think of myself as a catalyst. There are so many people with good ideas and good intentions. They doubtless know more about the arts than I do. But I pull them together. That’s my job.”

The Center was dedicated “A Living Memorial to Peace” in 1964, drawing national attention. Later that same year, “Buff” Chandler smiled from the cover of Time magazine.

Ethel Leginska was the first woman to lead the LA Philharmonic, taking the podium at the Bowl in a 1925 concert that included Beethoven’s Seventh Symphony and some of her own works.

The English concert pianist, born Ethel Liggins in 1886, trained in Vienna with the renowned Theodor Leschetizky. She moved to the US in 1913 and was dubbed “the Paderewski of women pianists” by the press. At age 37, Leginska began to concentrate on composing and conducting. She quickly established herself as a major talent, becoming the first woman in history to lead numerous top-rank orchestras in both Europe and the US. Settling in Los Angeles in 1939, Leginska opened her own piano studio; she lived in LA for the rest of her life.

Born in Kansas in 1913, Flora Laney studied voice in New York and even performed in two Broadway musicals before marrying Tex Thornton in 1937. She arrived in Los Angeles in 1948, investing her time and the family wealth into a variety of philanthropic activities centered on education and the arts. In 1999, after long providing scholarship support for students, Thornton contributed $25 million to the USC School of Music, which later took her name in appreciation.

Her love of singing and musical theater carried forward to much of her charitable giving and philanthropic support. She served on the board of the Santa Fe Opera, contributed to scholarship programs at the Music Academy of the West in Santa Barbara, established the Flora L. Thornton Endowment for the Opera Program at Pepperdine University, and was made a life trustee and Founding Angel of the LA Opera. She was also a leadership donor to the Walt Disney Concert Hall.

A lesser-known fact: Thornton was an accomplished painter. Some of her works may be viewed here.

Born in 1883, Pearl Odell trained as a social worker in New York City, where she was active in “settlements,” institutions where immigrants received assistance with English and other assimilation skills. She gained additional experience with immigrant communities at the Philadelphia Settlement School before moving to Los Angeles in 1914 to teach at the Los Angeles Music School Settlement in Boyle Heights. Odell recognized music’s valuable social and educational potential for the many poor and underserved children in the largely immigrant neighborhood in East Los Angeles. The school offered free access to lessons and other community activities; by the mid-1920s, over 6,000 students had studied there. Eventually the Los Angeles Music School Settlement split into two distinct music schools that are still actively serving their communities today: the Los Angeles Music and Art School (officially founded by Odell in 1945) and the Neighborhood Music School, which received early financial funding from local composer-musician Carrie Stone Freeman.