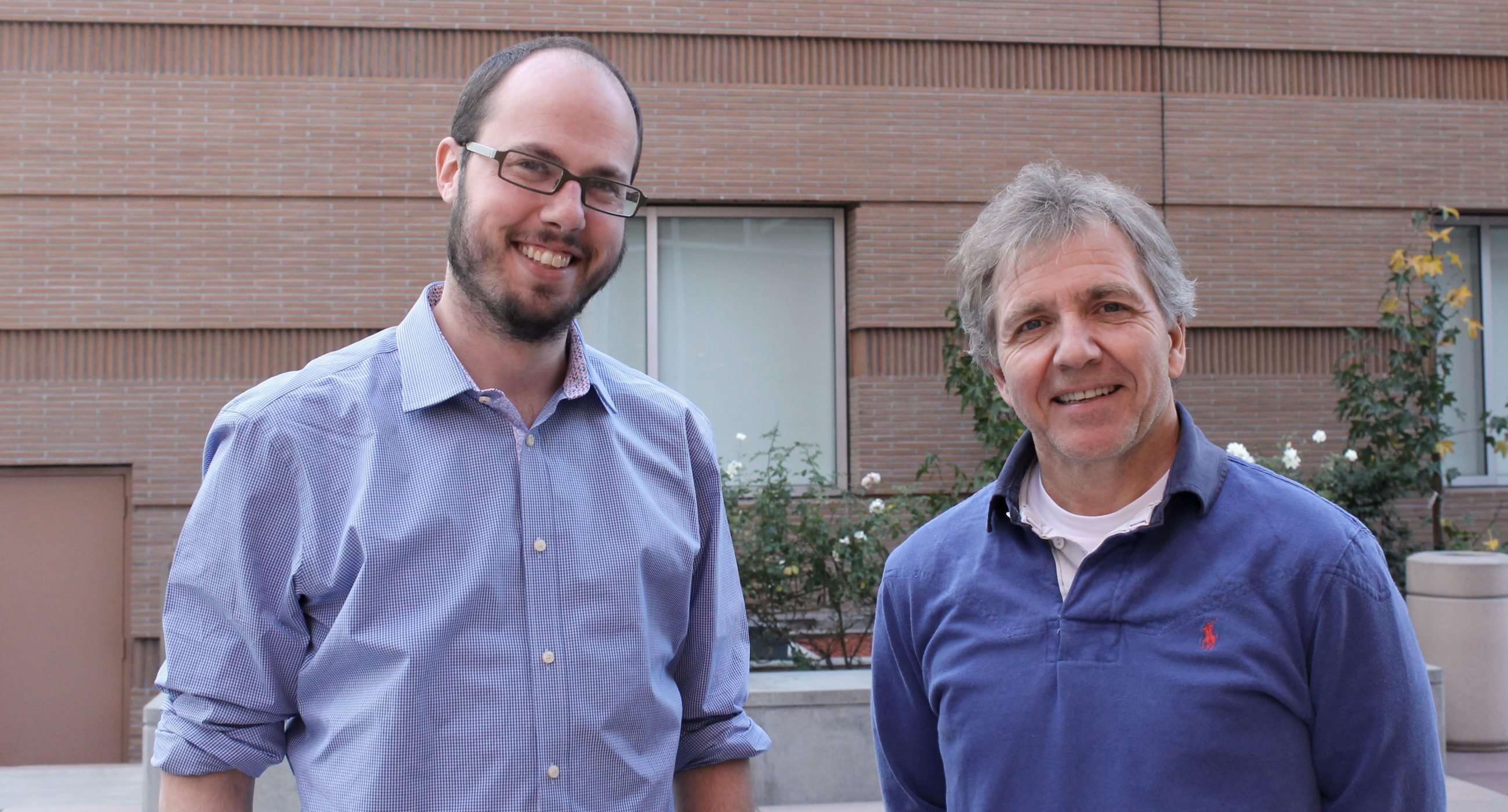 Join guest conductor Thierry Fischer before the show on Saturday, February 3 for a discussion about the night’s program. The talk will begin at 6:45 in the downstairs lobby of Ambassador Auditorium, and will be led by Acting Chair of Music Theory and Ear Training Dr. Jordan Nelson.

Dr. Nelson and Maestro Fischer will explore works on the program, and the conductor’s particular relationship with those pieces. In particular, they will discuss major moments of orchestration and programmatic winks, especially in the Mendelssohn and the Saint-Saëns. The two will also acquaint the audience with the lesser-known and more recently composed Dutilleux’s L’arbre des songes.

In the discussion, Dr. Nelson aims to give concertgoers a broad understanding of the program and the context in which the pieces exist, particularly the Dutilleux. “I’m interested in discussing the pairing of the Dutilleux with the orchestral stalwarts by Saint-Saëns, Berlioz, and Mendelssohn,” he said. “I believe the program makes the case, among others, for the Dutilleux’s place among great works for orchestra and soloist.”

Thierry Fischer is the Music Director of the Utah Symphony, a position he’s held since 2009, and was appointed Principal Guest Conductor of the Seoul Philharmonic in 2017. He is a prolific recording and touring artist, and has recently appeared at Mostly Mozart New York, toured with the Chamber Orchestra of Europe, and conducted a recorded  performance with the London Philharmonic.

Dr. Jordan Nelson has been on the Colburn Conservatory of Music faculty since 2013, and previously tought at West Chester University and Yale University. He is a composer of instrumental, vocal, electronic, and electro-acoustic music with degrees from the University of Southern California and Yale university. His music has been performed by NOW ensemble, HOCKET, USC Thornton Edge, Orchestra 2001, and more, and his work has appeared as part of the Aspen Music Festival, Chamber Music Conference of the East, and the Eureka! Musical Minds of California Conference.

If you haven’t already, get your tickets to the concert, which begins at 7:30 pm and features violinist Hao Zhou.