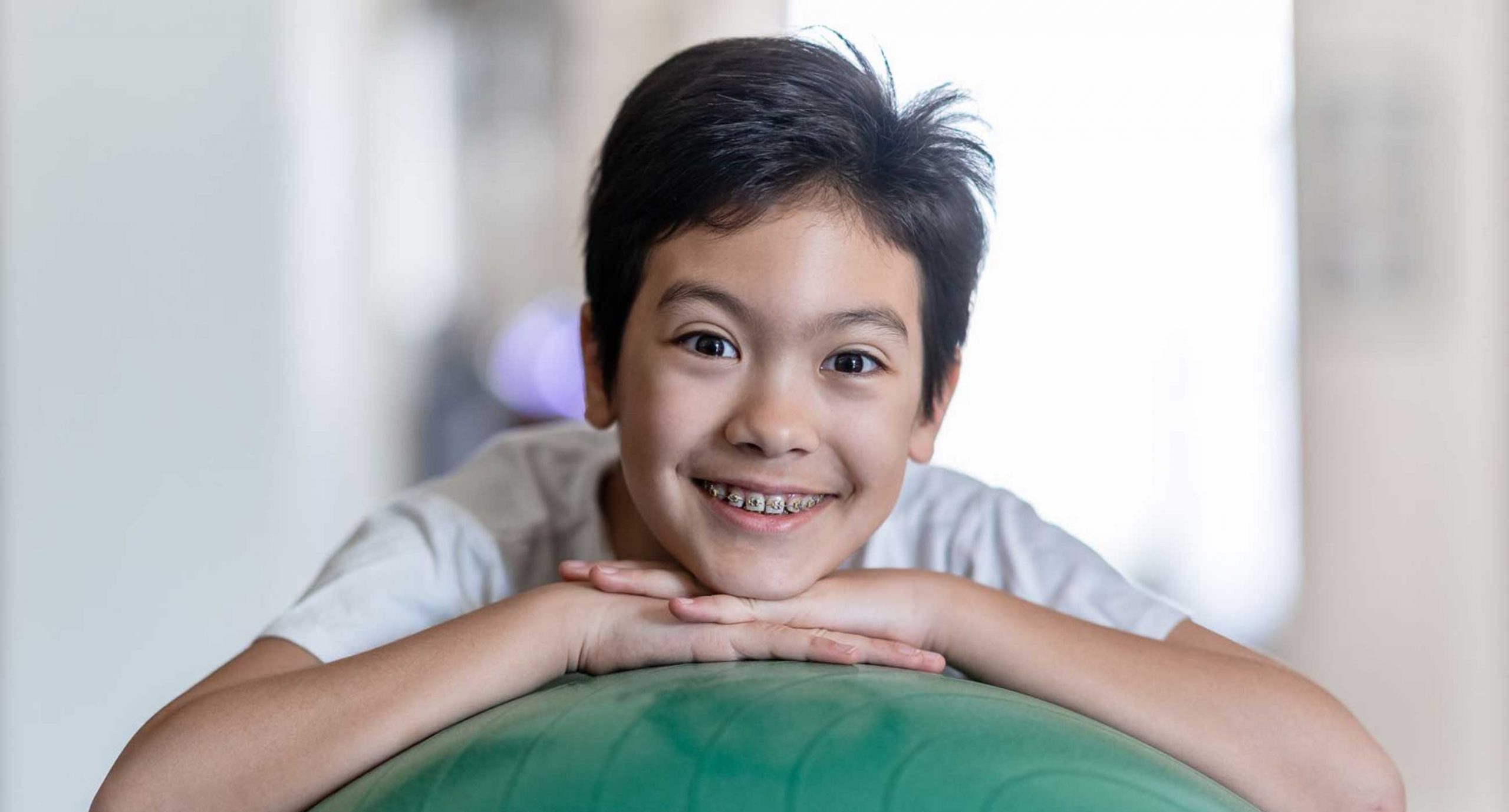 Conservatory bass trombone player Charles Johnson (BM) is a semi-finalist of the Solo-Competition at Southeast Trombone Symposium. Finals will be held during the International Trombone Festival in July in Columbus, GA.

Community School alumnus Kris Bowers (’06) was recently featured by NPR on his work as a film composer.