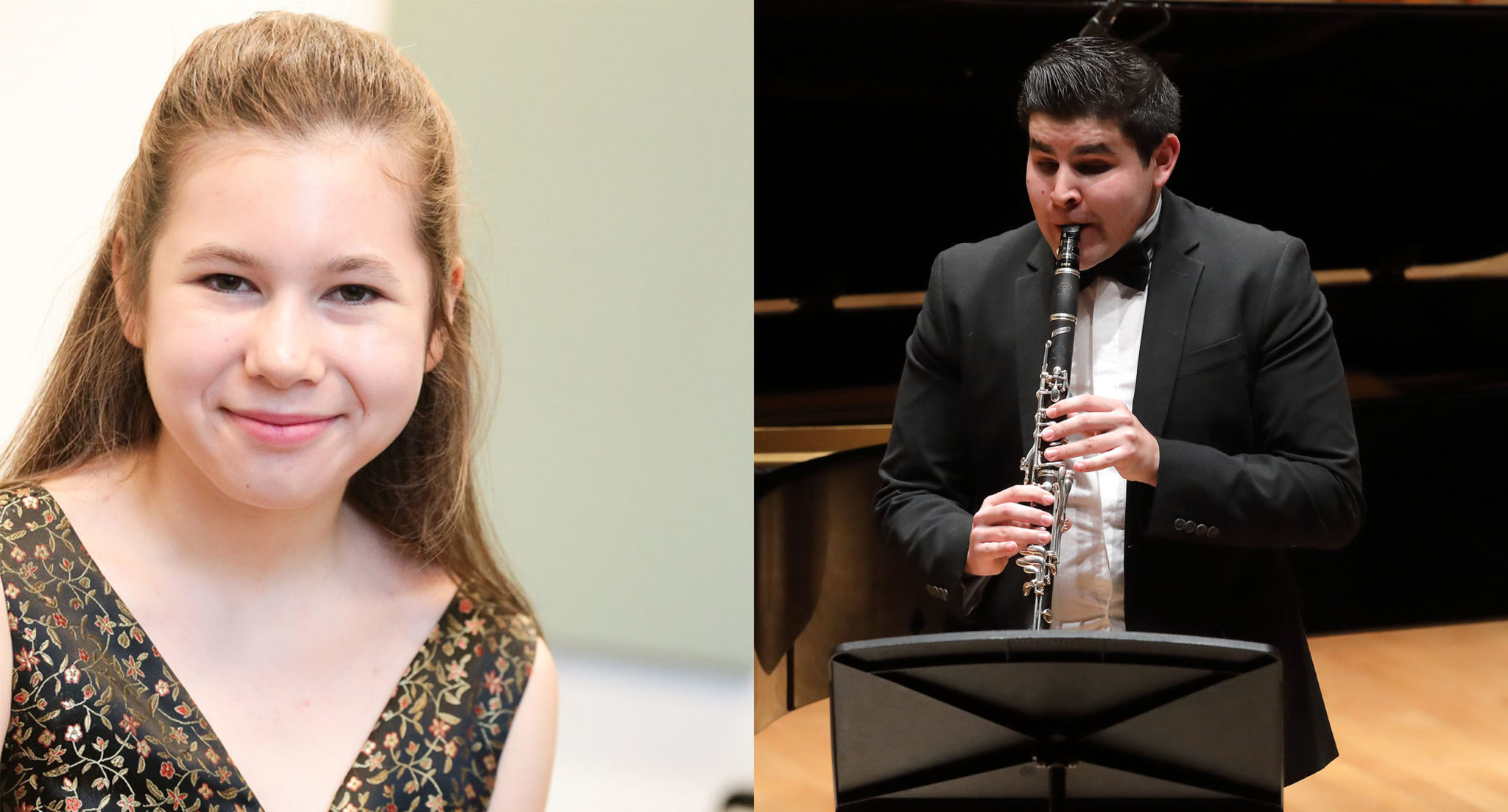 Music Academy students Hector Noriega, clarinet, and Carey Byron, piano, are among five finalists in the Redlands Bowl Concerto Competition. They will compete in the final round on June 26. The competition is open to students between the ages of 13 and 26, and Carey is the youngest finalist at 13 years old.

Five Community School students were accepted to the Monterey Jazz Festival’s Next Generation Jazz Orchestra. Each year, the Monterey Jazz Festival brings together 21 of the most accomplished high school jazz musicians from across the country to form an all-star touring jazz orchestra. Trumpet players Ethan Avery and Joey Curreri, trombonist Benny Conn, guitarist Jordan Reifkind, and saxophonist and vocalist Will Brandt will all be in the group this year.

Community School pianist Victor Shlyakhtenko won first prize in the Edith Knox Competition and will perform the complete Liszt Concerto No. 1 with the Peninsula Symphony.

Music Academy violinist Miray Ito was a junior semifinalist in the Menuhin Competition in Geneva, Switzerland.

The Community School piano trio of cellist Nathaniel Yue, pianist Ukki Sachedina, and violinist Andres Engleman, was awarded first prize in the state finals of the 2018 VOCE Competition. They will perform at the Winner’s Recital at the Music Teacher’s Association of California’s annual state convention this July.

Dance Academy student Abigail Ullendorff was offered and accepted as a Trainee in the Boston Ballet.

Hannah Franklin won first prize in the Regional Finals of the August Wilson Monologue Competition. She studies in Community School of Performing Arts and in the Musical Theater program of Trudl Zipper Dance Institute.

Bassoonist Jacob Thonis, a 2016 graduate, joined the Civic Orchestra of Chicago, one of the nation’s premier training programs for emerging professional musicians.

Oboist Claire Brazeau, who graduated with her Artist Diploma in 2014, joined the faculty of the Bob Cole Conservatory at California State University-Long Beach.

Nicholas Rose, a graduate of the Dance Academy, signed as a Corps de Ballet with the National Ballet of Canada. 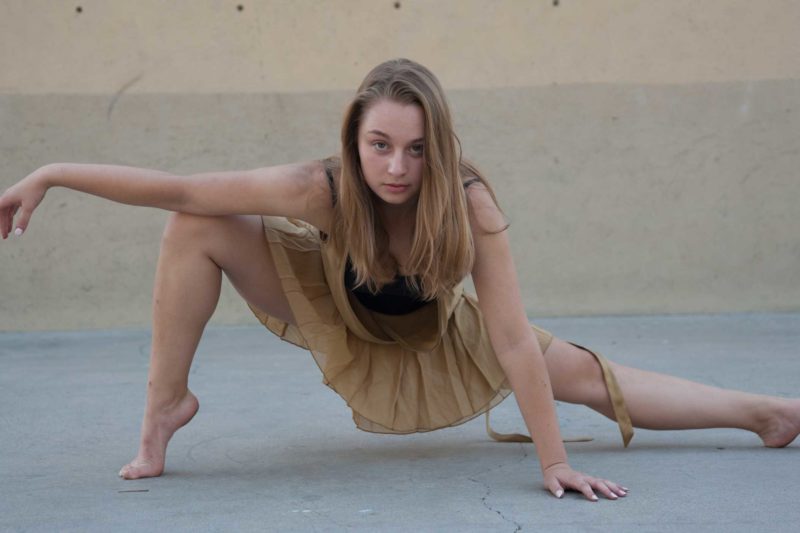 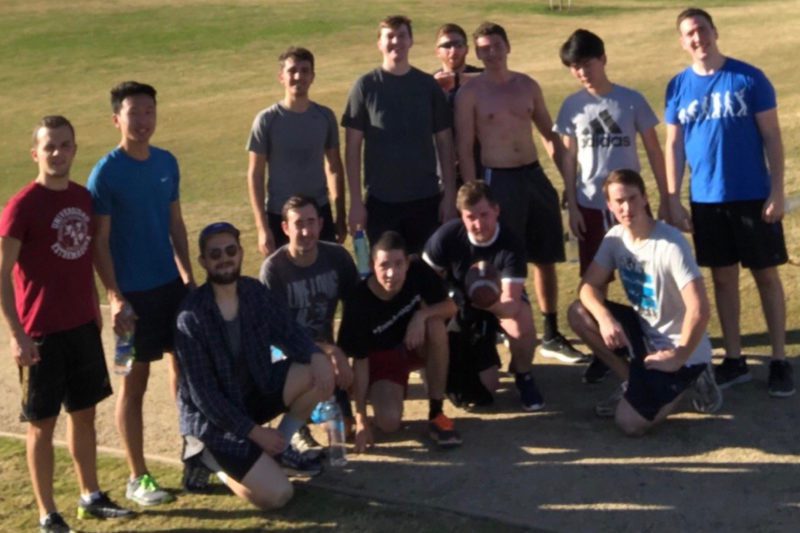