Tess McCharen on Limón2 and Her Journey to Modern Dance 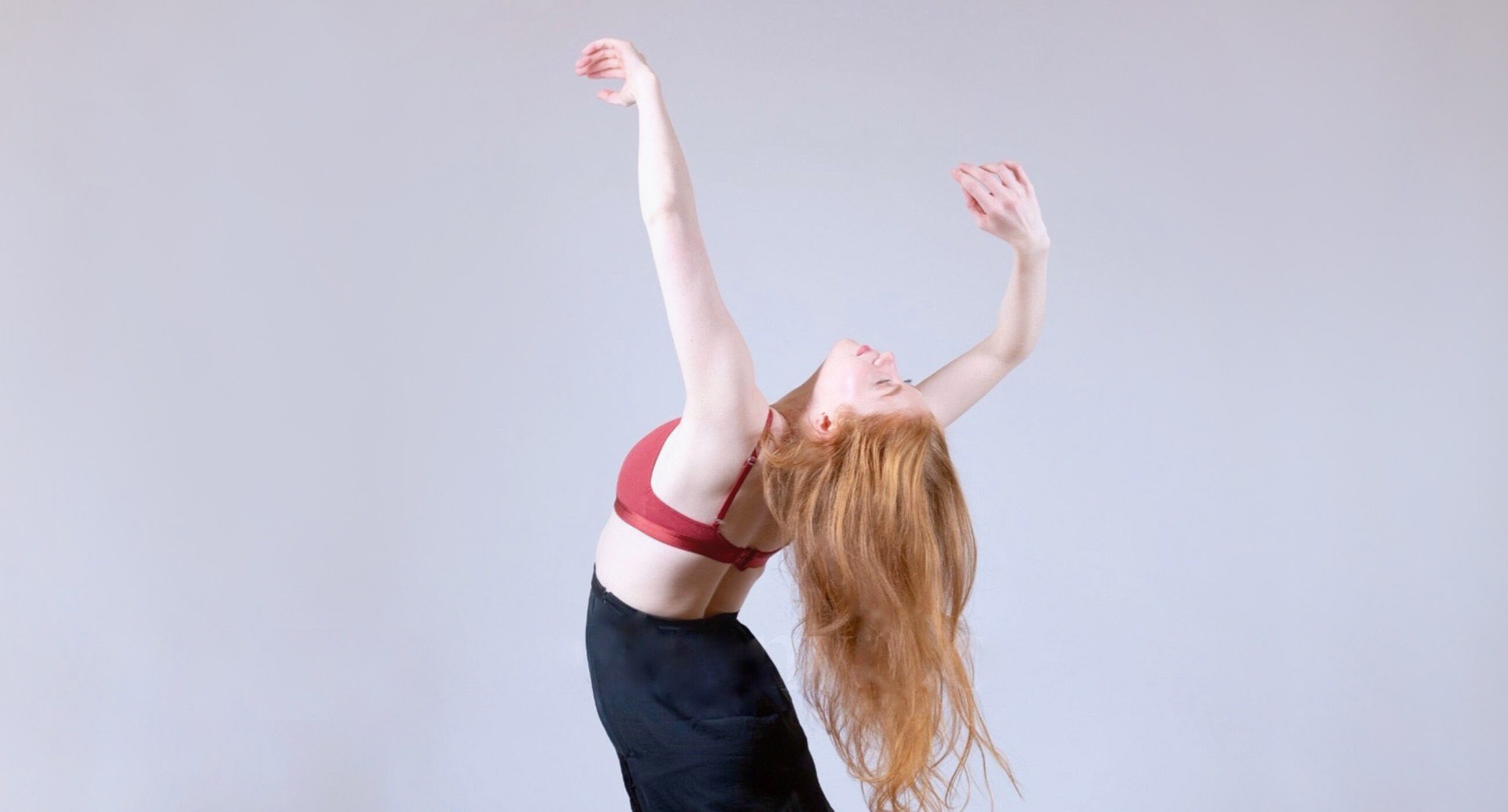 “Through our work in the company, we aim to build upon our artistry, movement style and quality, and establish ourselves as powerful, individualistic artists in the dance world,” Tess McCharen speaks about her work with the new Limón2 Dance Company.

Dancer Tess McCharen studied at Colburn for four years before making her way to New York City where she was recently appointed as one of the founding members of Limón2, a new dance company under the umbrella of the José Limón Dance Foundation. The original Limón Dance Company was the country’s first modern dance repertory company, and Limón2 is dedicated to the development of young professionals and to the creation of innovative programming and accessible community engagement.

“It is a big honor to be one of the founding members of the Limón2, especially with its creation being during such unprecedented and uncertain times, especially for dancers and artists,” Tess reflects. She is one of seven young women that were selected to join the inaugural group, which will share the movement and intention of José Limón while also working to discover their own artistry, embodying a variety of contemporary dance styles. This past fall, they were able to work with Gregory Dolbashian on a piece called “The Bird in Your Hand.” Tess described the freedom of creativity she experienced working on it, recalling “The process was extremely collaborative. We were given phrase work and choreography, but we were also given the space and opportunity to make everything our own.”

Tess discovered her passion for modern dance during her time here at the Colburn School. “I had seen various modern dance companies like Graham, Ailey, and Paul Taylor but had never done modern dance myself.” With the help of her mother—who was also a modern dancer—and Colburn, she discovered a new world. “Once I started working with Tamsin (Carlson), I really fell in love with Cunningham and modern dance.” She discovered Limón during this period of growth as well, and the training continues to serve her to this day.

“Colburn was the best preparation I could’ve asked for,” she asserts. “I wouldn’t be the dancer I am today if I had not gone to Colburn.” Aside from the variety of classes and access to world-class teachers and choreographers, Tess also highlighted another ongoing benefit: community. “I’m still good friends and in touch with the many people I met there…I met my best friend at Colburn when Tamsin gave us a little duet in her piece.”

Looking to the future, Tess feels a sense of optimism in her upcoming work with Limón2 but also for dance in general. “As draining mentally and physically as Zoom dance is, I have to say it has opened up accessibility in ways we hadn’t imagined before,” she says, referring to the restrictions that were put in place during the pandemic. “It opened up the world of dance a lot…Now, almost every show has a virtual viewing option. My family in LA was able to watch me perform two weekends ago.”

As she continues to develop her career in New York, Tess is certain of one constant: change. “Even when I moved to NYC, I had never really done contemporary dance before, so that was already a big learning curve…the best thing I could do and can continue to do is just be open and willing to learn.”