The Colburn School Welcomes New Board and Committee Members 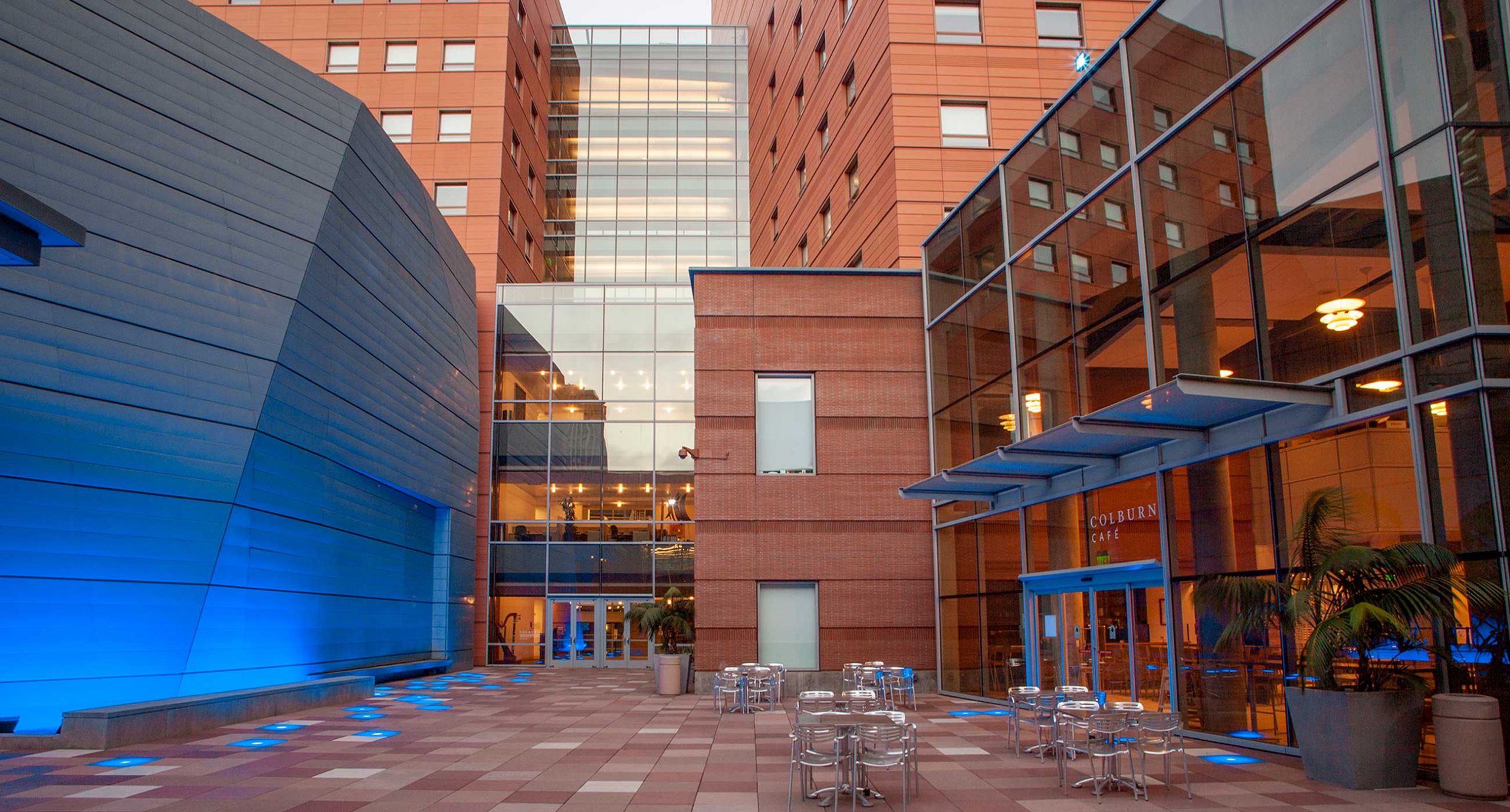 The Colburn School is honored to welcome six new trustees to the Board of Directors and two new committee advisory members.

The Colburn School is pleased to announce the election of six new trustees to the Board of Directors, in addition to welcoming a new advisory member each to the Academic Affairs and Communications Board Committees.

The Colburn School is honored to welcome these experienced, dedicated, and enthusiastic community members to our leadership for their first full year term in 2021–22. Please join us in thanking them for their philanthropic service.

Born and raised in Hong Kong, Henry Choi came to Los Angeles as a teenager. After graduating from Occidental College with a degree in mathematics, he earned his Master of Music degree in violin performance from the USC Thornton School of Music in 1992. Choi worked as a classical violinist before starting his own garment manufacturing business in 1999. He is the co-founder of Matiere, an emerging men’s fashion brand that reflects his passion for music and travel in its contemporary designs. Henry and his wife Queence live in Pasadena with their two daughters, one of whom is a ballerina in the Trudl Zipper Dance Institute.

An east coast native, Jennifer Diener received her Master’s in business administration from Harvard Business School and moved to Los Angeles to launch her 15-year career in marketing and communications at American Medical International. She became active in the non-profit sector of Los Angeles and has been involved with many organizations, including the Los Angeles Chamber Orchestra, the California Heritage Museum, the Broad Stage, and the Music Center. Diener is an exhibiting painter and photographer, and her works are currently on display at Colburn as part of the StudioEleven Series. Jennifer is returning to the board with a history spanning years of service to the School as a Trustee and as a Colburn Society Advisor.

Anthony (Tony) DiResta is a partner at Holland & Knight’s Washington, DC, and Miami offices. He is a nationally recognized leader in consumer protection law and is the co-chair of the firm’s Consumer Protection Defense and Compliance Team. DiResta is the 2020 Recipient of the Rollins College Alumni Service Award and is committed to pro bono service. He currently serves on a committee for the Supreme Court Historical Society and has had previous leadership positions with the Embassy Series, the Washington Conservatory of Music, Palm Beach Symphony, among others. Tony is a classically trained pianist and continues to enjoy playing—outside of the office!

A longtime supporter of chamber music, education, and opera, Carol Henry has supported the arts in Los Angeles through dozens of organizations, including the Colburn School, the Los Angeles Chamber Orchestra, LA Opera, LA Master Chorale, and the LA Philharmonic. As a graduate of Stanford University and a former educator in the Manhattan Beach City school system, she continues to advocate for education through her work on numerous community boards, including USC’s Thornton School of Music, KCET Women’s Council, Teach for America, the Cate School, and Art Center College of Design. At Colburn, Carol and her late husband Warner have been lead supporters of the Colburn Chamber Music Society Series since its inception.

Greg McWilliams is Chief Policy Officer for FivePoint, which designs and develops large mixed-use, master-planned communities in Orange County, Los Angeles County, and San Francisco. With his extensive background in real estate and his previous role as FivePoint Regional President, McWilliams currently serves as Chairman of the Global Land Use and Economic Council (for Southern California Association of Governments). He also serves on the Executive Board and is former Chairman of the Southern California Leadership Council. Based in the Beach Cities, Greg is looking forward to immersing himself in the Colburn experience!

Dr. Heinrich (Heinz) Schelbert M.D., PhD, is the Chief of Nuclear Medicine Service at the UCLA Medical Center as well as Professor of Pharmacology and Radiological Sciences at the UCLA School of Medicine. He received his medical and postdoctoral degrees at the University of Wurzburg, Germany, and completed his residency at Mercy Catholic Medical Center of Southeastern Pennsylvania in Philadelphia. Dr. Schelbert is on the editorial board for the International Journal of Cardiac Imaging, American Journal of Noninvasive Cardiology, Clinical Cardiology, among others. He and his wife Barbara are based in the Beach Cities and have been devoted supporters of Colburn since 2015, attending nearly every Colburn Chamber Music Society and Colburn Orchestra concerts and Celebrate Colburn galas.

John Houlihan is Senior Vice President of Music for 20th Century Fox Film Studio, now part of Disney, and his credits include Bohemian Rhapsody, Deadpool 2 (for which John was nominated for a Grammy), and the 2018 Best Picture Academy Award winner The Shape of Water. Houlihan was previously an independent music supervisor who worked in film, television, advertising, and politics. He has helped shape the music of more than 100 feature films, including Mr. Holland’s Opus, the three Austin Powers films, Charlie’s Angels 1 and 2, Training Day, Supermensch, Deadpool, John Wick 1 and 2, Atomic Blonde, and the 2017 Academy Award-winning documentary OJ: Made in America. John and his wife Julie are based in the Valley and have two boys, both of whom are Colburn Jazz students.

Terrance Mason is a Grammy Award-winning singer as a former member of the hip-hop group Arrested Development. The group has won numerous awards, including MTV Awards, the Soul Train Music Award, NAAP Image Award, Band of the Year by Rolling Stone magazine, and more. He continues his passion for music as a singer of jazz, soul, and gospel music. Mason received his certified Master Sommelier title from the Sommelier Society of Washington, DC, and was the former Director of Marketing and Special Events for MacArthur Beverages in Washington, DC, for over a decade. Terrance looks forward to spending more time in Los Angeles at Colburn, and also hosting Colburn in Florida and DC!

To view our complete Board of Directors roster, please click here.