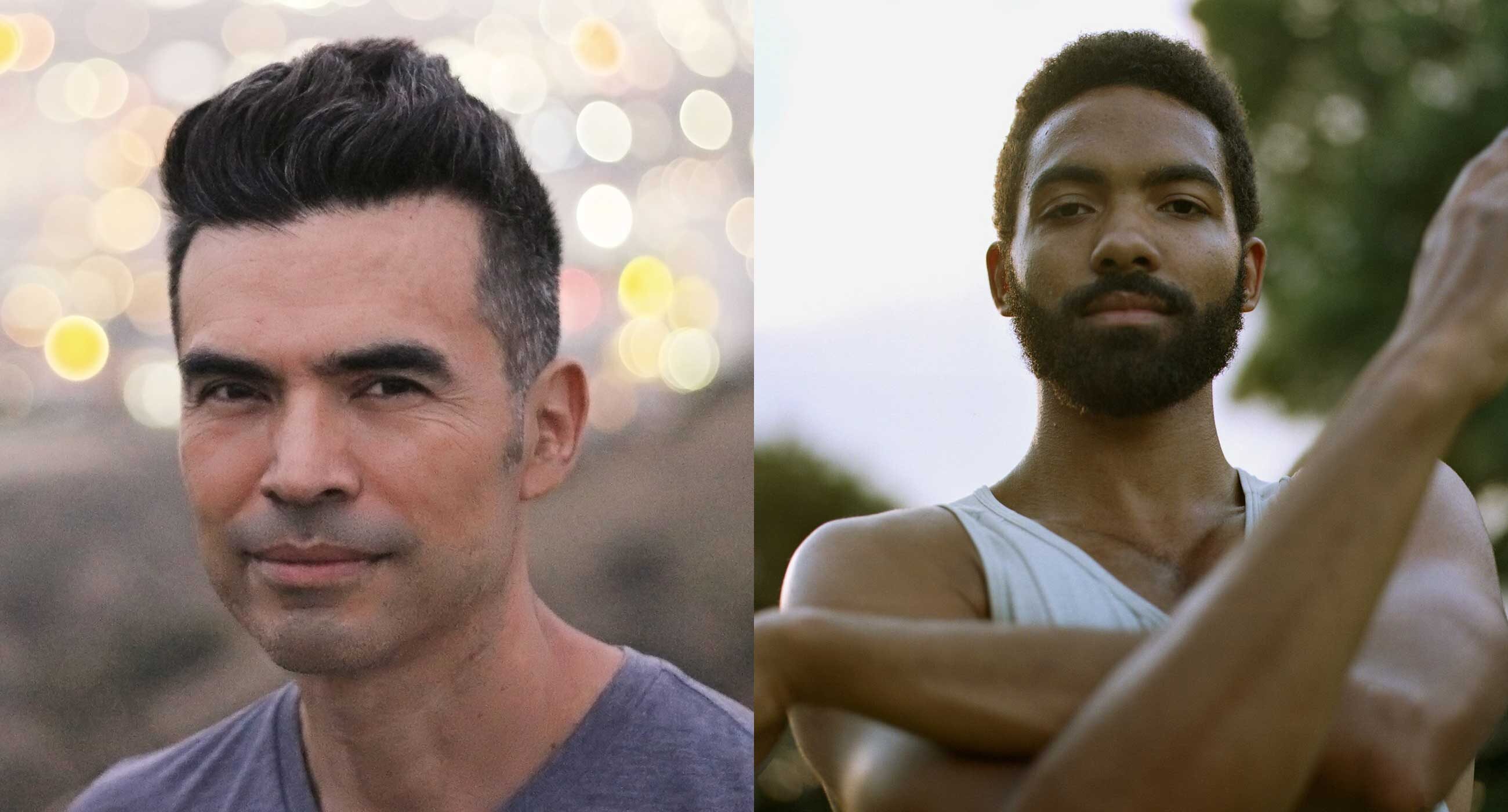 This fall, students in the Trudl Zipper Dance Institute have been working with Colburn Dance faculty and Amplify Series artist Silas Farley to choreograph, rehearse, and film a reimagined Nutcracker in time for the winter holidays. The final product will be presented to students and families in a year-end celebration, capping off a semester of remote learning. The new ballet stitches together 17 different pieces, each one performed by a different class—from our youngest dancers to our pre-professional Dance Academy students. Featuring Tchaikovsky’s well-known music in addition to music by Duke Ellington, Broadway composer Jerry Herman, and others, the virtual Nutcracker will seamlessly blend dance genres to give each Colburn Dance program an opportunity to shine.

Presented each holiday season, The Nutcracker is a beloved tradition for dancers. Many perform the ballet from a young age and take on more advanced roles each year as their skills develop. As a result, The Nutcracker is “part of your DNA as a ballet dancer,” as Associate Dean James Fayette expressed in a recent Dance Academy open rehearsal. Choreographer Silas Farley and costume designer Franco Martinez, who both grew up with several versions of the work, have been able to build on this deep understanding to create something around today’s constraints.

A former New York City Ballet dancer, Silas has been working with Dance Academy students since August on The Nutcracker’s grand pas de deux. Typically, the piece includes two solos for the Cavalier and the Sugar Plum Fairy, and a coda for both dancers. However, in today’s Zoom age, Silas has had to transform the traditional partnered structure into a group dance composed of intersecting solos. Instead of a pas de deux (a partnered dance duet), it’s now a pas de dix (dance for ten).

Part of the challenge has been working with dancers’ limited space in their makeshift home studios. “But I think the limitations are often liberating,” Silas shared. “It’s actually been really fun for me to try to make [the choreography] move without being able to move. So there’s a lot of, [dancers] all just vortexing around [themselves] because [they] can’t go anywhere else.”

Silas has also drawn from a rich history of Nutcracker versions to incorporate individual moments into the new piece: “I wanted all of the students to feel that they’re part of a long continuum of The Nutcracker.” In one example, part of the Sugar Plum Fairy solo that he’s choreographed mirrors the Bolshoi version where she looks at her hands, puts one hand on the shoulder, and looks underneath. “That épaulement is very Bolshoi, to look underneath. You almost never do that in Balanchine,” explained Silas. Students were able to learn from a historical perspective even as they have had to adapt to today’s circumstances.

Costume designer Franco Martinez has also built on his personal experience with The Nutcracker to re-conceptualize costumes for the new work. Although he and the Dance department initially envisioned traditional Nutcracker tutus, they quickly realized costumes needed to be adaptable to different filming locations and easy for students and parents to manage.

T-shirts were a great solution. Each group will have a different color shirt with a design that represents that particular dance. Although designs are Christmas-themed, they are not things that are typically associated with The Nutcracker. “At the School of American Ballet, we worshipped Balanchine and the fact that he went from being classical and he took it into the future,” Franco shared. “That’s why I was thinking the images…they’re a quick sketch, but it’s not like a classical picture or image.”

However, even a seemingly simple concept takes a lot of detail to execute—especially with 250 dancers during a global pandemic. Not only did Franco collaborate with the Dance department on designs, but they also had to collect sizes for all dancers, find t-shirt suppliers with the right sizes and colors, and develop a no-contact distribution plan when the shirts were ready. “There were a lot of constrictions, but I think that I was very happy with the outcome,” said Franco.

From costumes to choreography to filming to editing, the Trudl Zipper Dance Institute is making big moves to inspire the spirit of the season. In spite of adjustments, students, faculty, staff, and collaborators have stepped up to the task to produce an innovative new film that draws on tradition to create something innovative for today’s age. “I am so proud of this group of dancers,” praised Silas. “They have been tireless and devoted and passionate and inspiring over these months. So y’all are in for a treat.”