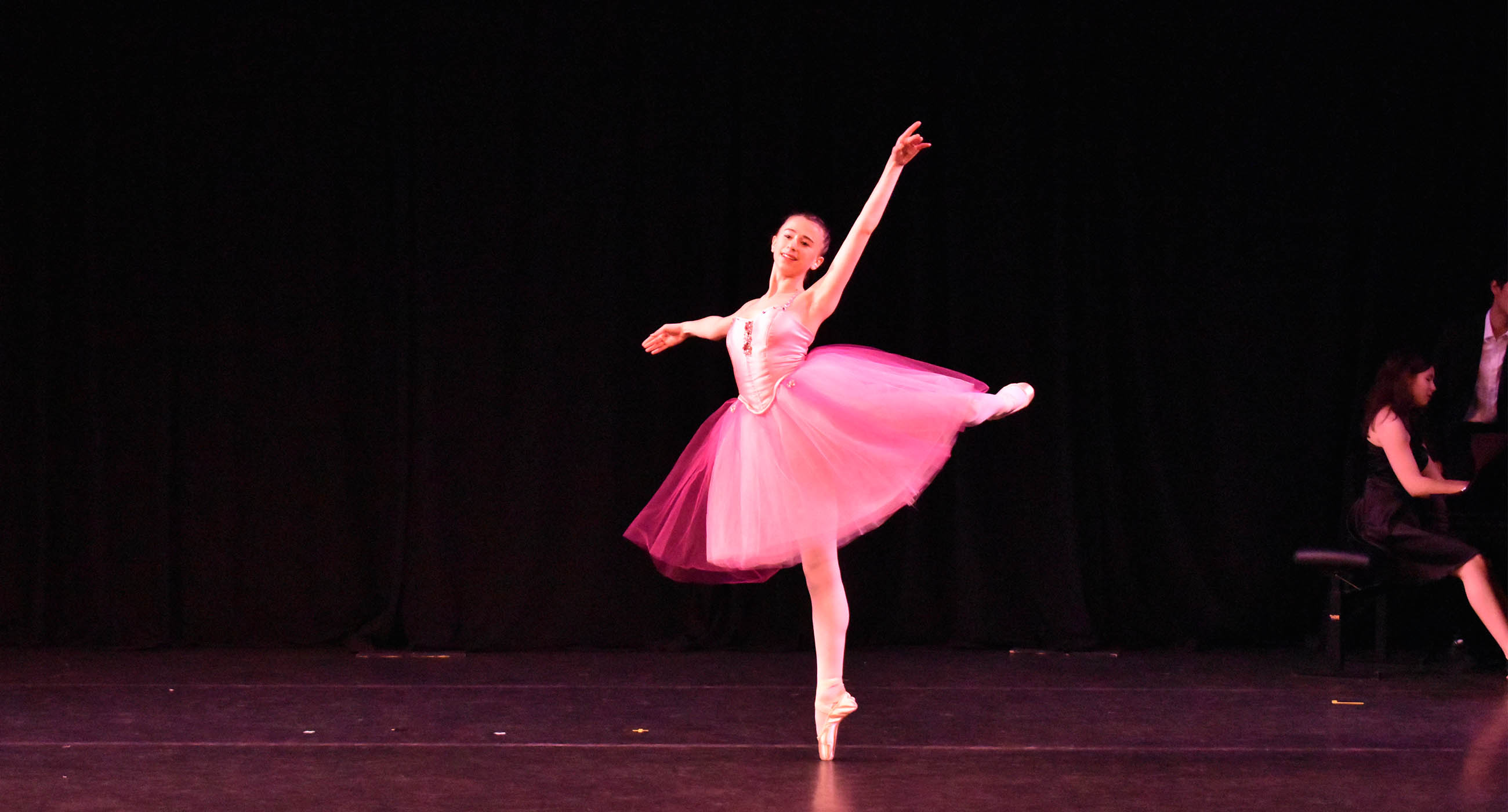 In the spring of 2016, despite an injury that kept her from going en pointe or jumping, Abigail Ullendorff took a metaphorical leap when she auditioned for the Colburn Dance Academy. Her mentor, faculty member Zippora Karz, had told her about the opportunity, and she didn’t want to miss the only Los Angeles audition date.

“To be quite honest,” she confessed, “neither my mom nor I thought I would get in, but I loved the prospect of being able to come to the program, so we figured I had nothing to lose.”

Her artistry and potential shone through, and, in the two years since, she’s worked tirelessly on her technique and expression under the direction of former New York City Ballet principals and Colburn Dance heads Jenifer Ringer and James Fayette. On Sunday, she’ll take her final bow at Colburn during Pinnacle before heading to the East Coast to join Boston Ballet’s trainee program.

Abigail will perform the lead part in Balanchine’s Valse-Fantaisie, an upbeat and lively work set to a piece by Glinka. The eight-minute dance requires the lead dancer to move essentially the entire time. Abigail performed it once before at Counterpointe, and said endurance is her focus in preparation. “It requires a lot of energy,” she said. “Each time I come back to Valse-Fantaisie, it takes a few weeks to build up the stamina to perform it the way I want to.”

With its joyful leaps, the solo portion also presents an opportunity for Abigail to push herself technically. “Getting the jumps as big and as high as I want has been a challenge,” she said. “I’ve really worked on lightening my jumps and making them more effortless.”

In the competitive world of ballet, where many of the best performers can master the technique of a fouette or grand jeté, Abigail ultimately sees her expressive ability as the key to forging a successful career. “[Jenifer Ringer] always tells us that there are so many people who can do the steps, but there are very few people who can really dance it and show their individuality.”

Abigail’s tenacity and willingness to take bold chances were once again essential to her success when, in April, she was on the East Coast touring colleges during Boston Ballet’s auditions. “I had nothing to lose,” she said, an echo from two years before.

She was offered a spot in the trainee program, which bridges the gap between pre-professional and professional with a rigorous schedule of classes, company rehearsals, and the potential for performance opportunities.

“Boston Ballet has always been a dream of mine,” Abigail said of her next chapter. Her work in Boston could lead to a spot in BBII, the ballet’s second company, or any number of opportunities as a performer.

When she’s not dancing, Abigail applies her ambition and resolve to pay it forward. An interest in psychology and desire to connect with others inspired her to volunteer as a listener for TeenLine, a teen-to-teen crisis hotline. After a combined 120 hours of training and observation, she started taking calls in February. While sometimes the five-hour shifts at Cedars Sinai can be emotionally fatiguing, connecting with her peers has brought great rewards. “Listening to all the callers and working through issues together has given me emotional tools and had a really positive impact on my life.”

Sunday’s performance will be Abigail’s last as a Dance Academy student. Though the program is titled Pinnacle, with more hard work and determination, Abigail is certain that the best is yet to come.

Help young dancers like Abigail achieve their dreams with your gift to the Colburn School. Share your love of dance by becoming a member of the Dance Council when you give $250 or more.

To see Abigail and Dance Academy students perform, get your tickets to Pinnacle. 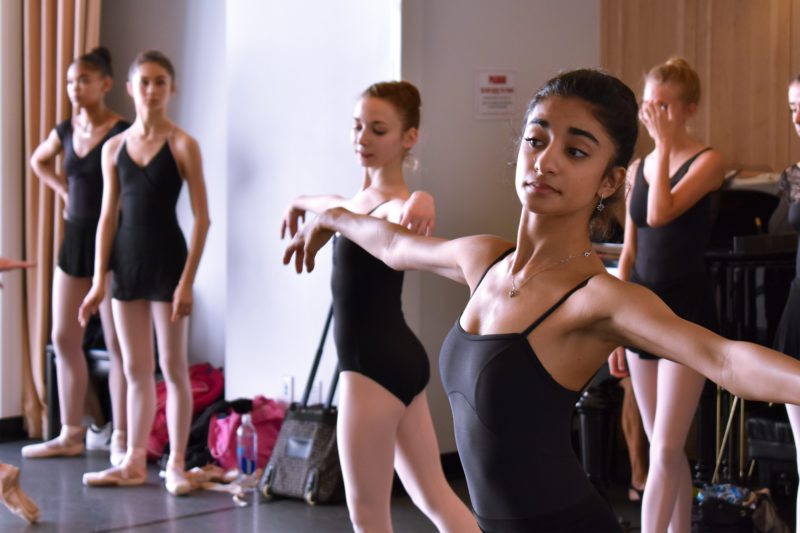 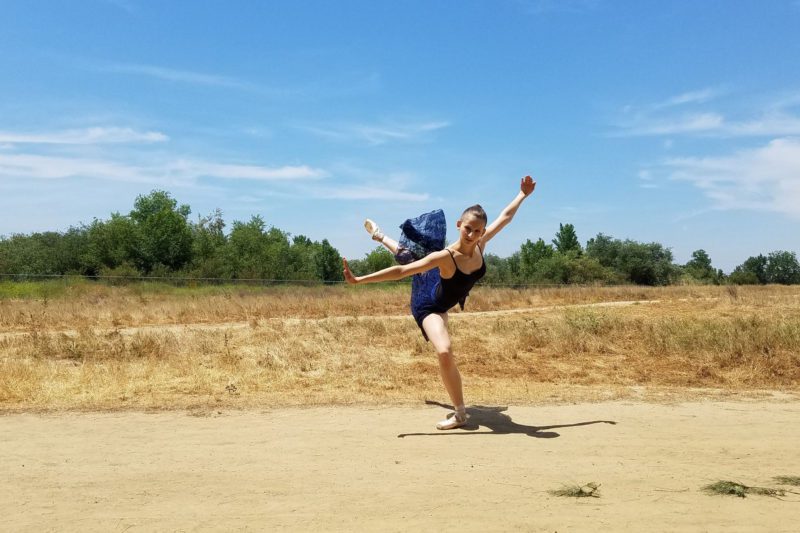