One of the most celebrated dancers of her generation, Ms. Ringer has contributed to the field of dance in many ways.

Jenifer Ringer is a native of Summerville South Carolina and enjoys one of the most successful and celebrated dance careers of her generation. Promoted to principal dancer of the New York City Ballet in 2000 and dancing featured roles from almost the beginning of her 24 year career, she has performed in almost every major American city and around the world. She originated roles in new works by numerous choreographers including Jerome Robbins, Alexi Ratmansky, Christopher Wheeldon, and Peter Martins and has performed in the world’s choreographic masterpieces including the major works of George Balanchine and Jerome Robbins. She has also inhabited the prima ballerina roles of legendary works including Swan Lake, Sleeping Beauty and Coppélia.

In addition to her dancing career, Ms. Ringer has also taken on the role as Artistic Director. She has led the New York State Summer School for the Arts annual summer session since 2006, directed all the artistic elements of the New York City Ballet Dancer’s Choice performance at Lincoln Center in 2010 and co-hosted New York City Ballet’s Dance with the Dancers fundraising event in 2002. Also, beginning in 2009, she has presented an annual lecture demonstration and gala performance at Williams College.

In February 2013 Jenifer was appointed the Artistic Consultant for Dancing Dreams, a non-profit dance program that gives NYC/metro-area children with physical challenges a chance to dance. In this role she has had the privilege of teaching these young artists both movement and choreography and has arranged for them to attend performances at the New York City Ballet where they meet and talk with professional ballerinas. She has also successfully recruited important fundraising support for the organization.

In addition to teaching Master Classes at a variety of dance schools and institutions, Jenifer has been invited to be a regular guest teacher for company class at the New York City Ballet and in 2012 was appointed a teaching fellow at the School of American Ballet. Jenifer has also worked internationally as Assistant Répétiteur for the Jerome Robbins Foundation setting choreography at the National Ballet of Canada, Royal Danish Ballet and San Francisco Ballet.

Jenifer has been an outspoken advocate for healthy eating practices and shared publicly her struggles with and recuperation from disordered eating. She appeared on the TODAY show and Oprah to discuss these issues and the overall professional field of ballet. Her book, Dancing Through It; My Journey in the Ballet was released through Viking Press in February 2014.

She has been celebrated multiple times on the covers of Dance Magazine and Pointe Magazine and is the recipient of both the prestigious Dance Magazine Award, Jerome Robbins Award and in 2014 she participated as a judge for L.A.’s 26th Annual Music Center Spotlight Awards.

Faculty in the Spotlight

Genevieve Labean Page is a former professional ballet dancer with the New York City Ballet, where she danced for nine years on stage and in televised performances in theaters around the world. View All Faculty 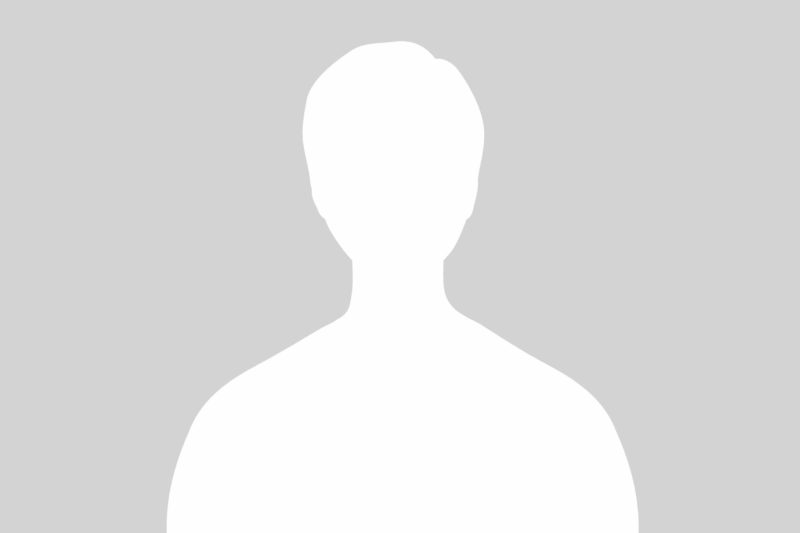