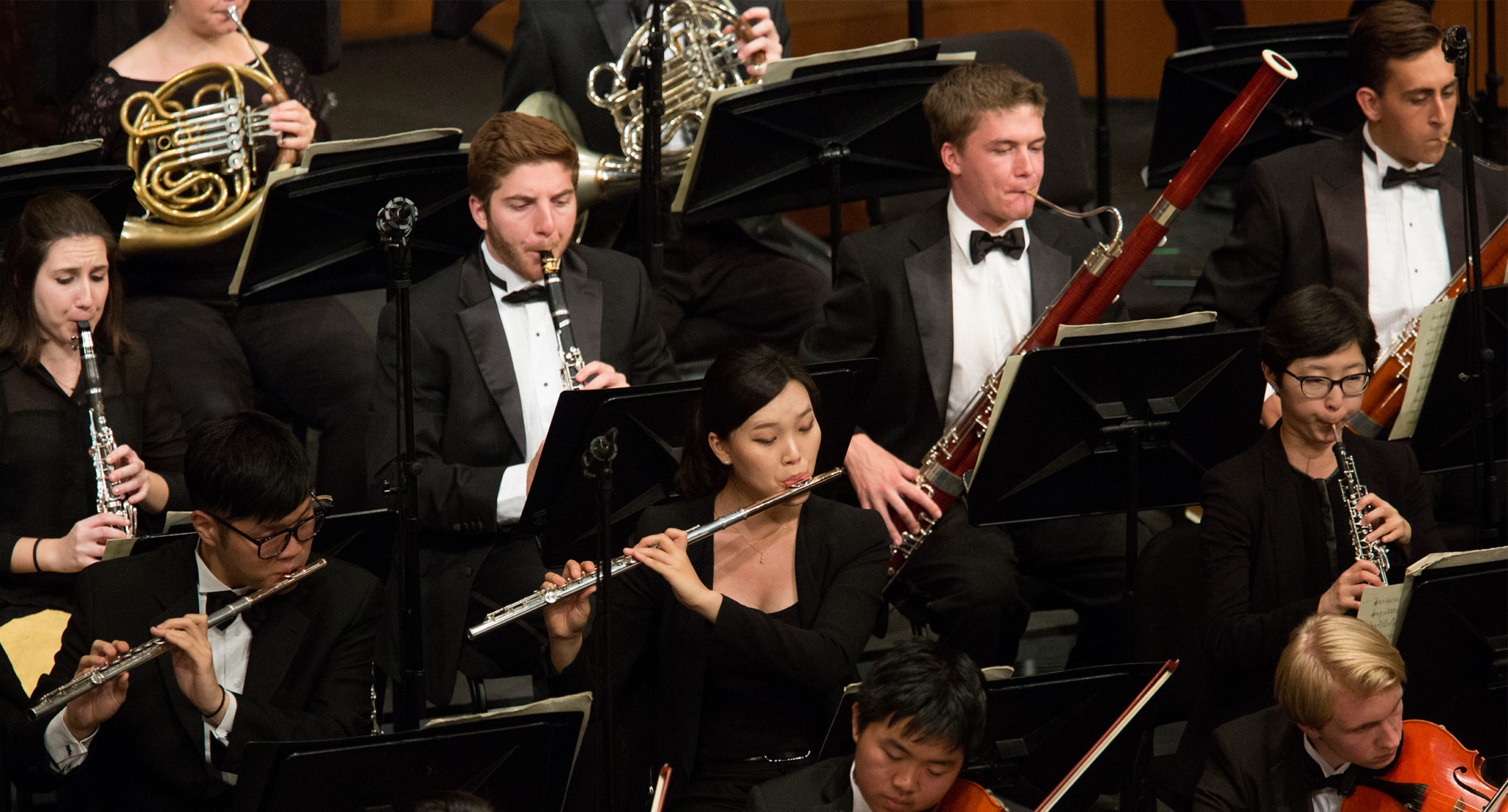 I took one audition a year ago where I felt very prepared, but I was so nervous and I flubbed the first excerpt and it was the worst audition I ever played. After that, my teacher [Allan Vogel] was very supportive. Michelle Feng, BM 2017, Hawaii Symphony Orchestra

Auditions are a pretty unnatural way of performing, so I like to think, ‘these aren’t just 15 measures of a random cello part, but 15 measures of some of the greatest music ever composed. Austin Huntington, BM 2016, Indianapolis Symphony Orchestra

Many students enter music school with the dream of winning one of a few coveted positions in professional orchestra. Since its inception in 2003, the students and alumni of the Colburn Conservatory of Music have landed positions in orchestras across the world, including the Los Angeles Philharmonic, the Pittsburgh Symphony Orchestra, Cincinnati Symphony Orchestra, and, recently, alumnus Afendi Yusuf was appointed principal clarinet of the Cleveland Orchestra.

We asked two recent alumni, cellist Austin Huntington and oboist Michelle Feng, how they prepare for audition success. Austin graduated with his Bachelor of Music in 2016, was appointed principal cello of the Indianapolis Symphony in 2015 during his final year at Colburn. Michelle graduated with her Bachelor of Music in 2017, and will begin her position as Associate Principal and Second Oboe in the Hawaii Symphony Orchestra this month.

While there is no one way to nail an audition and it often takes many years of painstaking work, Austin and Michelle shared some of their experiences and advice for classical musicians looking to make the cut.

Be in it for the long haul.

“A teacher once told me that it’s not a sprint; it’s a marathon. Even when you’re not training for an audition or a marathon you should still try to be in as best shape as you can, and have a list of key excerpts that you keep up.” – Austin

“I like to aim for three weeks before the date of the audition to be prepared to play all of my repertoire. After that it’s polishing: mental work, mock auditions, recording, and listening back.” –Michelle

Stand out by finding your distinct sound for different excerpts.

“My teacher [Ron Leonard] and I worked on making sure that every excerpt has a different quality. If your Mozart sounds just like your Strauss that can be a big knock on your performance, so getting out of one style of playing is important. You only have a minute to present your best excerpt.” – Austin

“Be organized, and have your binder of excerpts ready right after the repertoire is announced. If you show up with a stack of papers, you are not giving yourself the opportunity to do the best performance.” – Austin

Play for others, as much as you can.

“Auditions are the most unmusical way of winning a musical job. So many things are different from a performance. That’s why playing for others, even recreating the audition day, is so important. Have them call out excerpts, play in front of a screen—get as used to that process as possible.” – Austin

“Playing in front of people helps build confidence. It’s each musician’s personal preference as to whether or not you ask for comments back. For me, especially at Colburn, I have a lot of good friends I play for and I get really good comments from them.” – Michelle

At and After the Audition

Trust in your preparation.

“I try not to warm up too much, especially if I’m in a group area. I don’t like to overdo it immediately before the audition.” – Michelle

“At the audition, I wouldn’t spend very much time playing. I might start each excerpt for a measure or two to make sure I could get the sound I want, and the rest of the time I would just do exercises – scales, arpeggios, vibrato – to loosen up my hand and my shoulders. It’s better to take your mind off of the audition.” – Austin

Bring snacks, and maybe a book.

“I would always have a banana and some sort of protein. If you’re starving on stage that will just make the butterflies go up. Stay hydrated, stay fueled up with good food.” – Austin

“Always come prepared with water and snacks because you never know how long you’re going to be waiting.” – Michelle

“Auditions are a pretty unnatural way of performing, so I like to think, ‘these aren’t just 15 measures of a random cello part, but 15 measures of some of the greatest music ever composed.’” – Austin

“I took one audition a year ago where I felt very prepared, but I was so nervous and I flubbed the first excerpt and it was the worst audition I ever played. After that, my teacher [Allan Vogel] was very supportive. He recommended meditation. I find it very helpful to take a step back and think, ‘I can handle this and it’s not a big deal if things go wrong.’” – Michelle

“Play how you want to play. If you audition for an orchestra and they simply don’t like the way you play, you shouldn’t want to be in that orchestra anyway and have people constantly telling you things to change.” – Austin

Where Do Our Students Perform?

From Cleveland to Shanghai, Colburn Conservatory of Music students and alumni are making their mark on prestigious ensembles around the world. Check out where you can hear us with this interactive map. 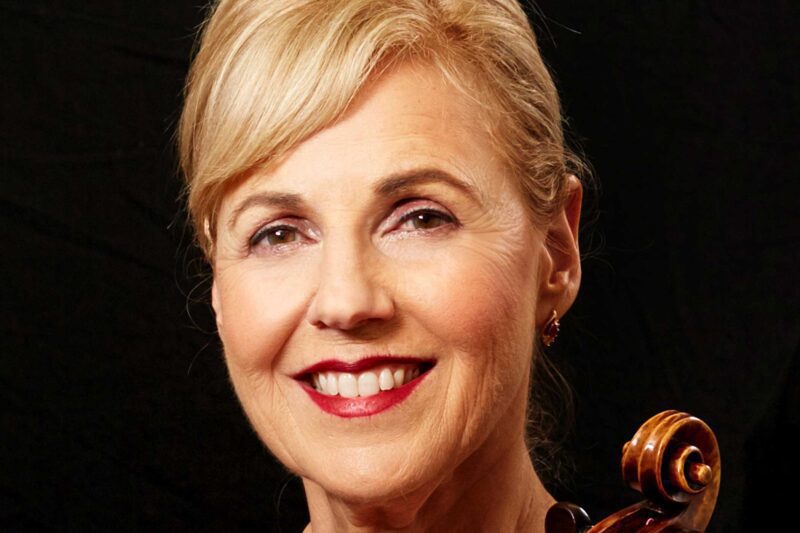 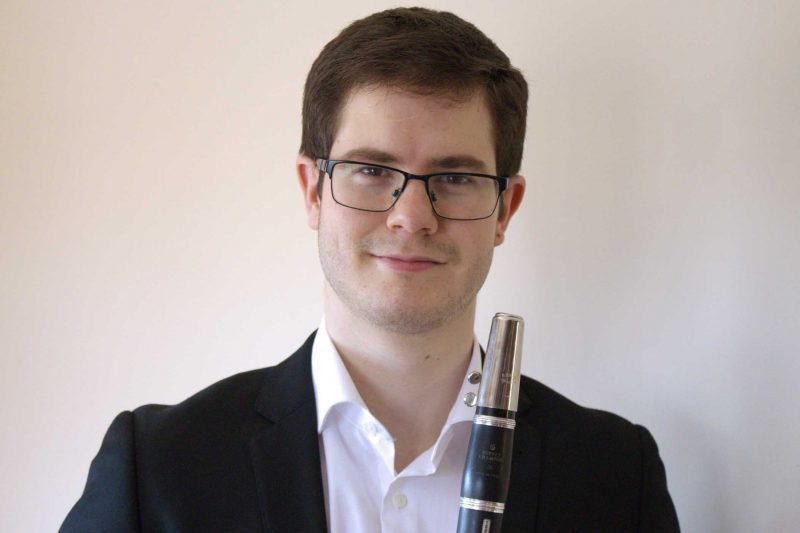