Audience Engagement: How One Alumna Breaks Barriers in the Digital Age 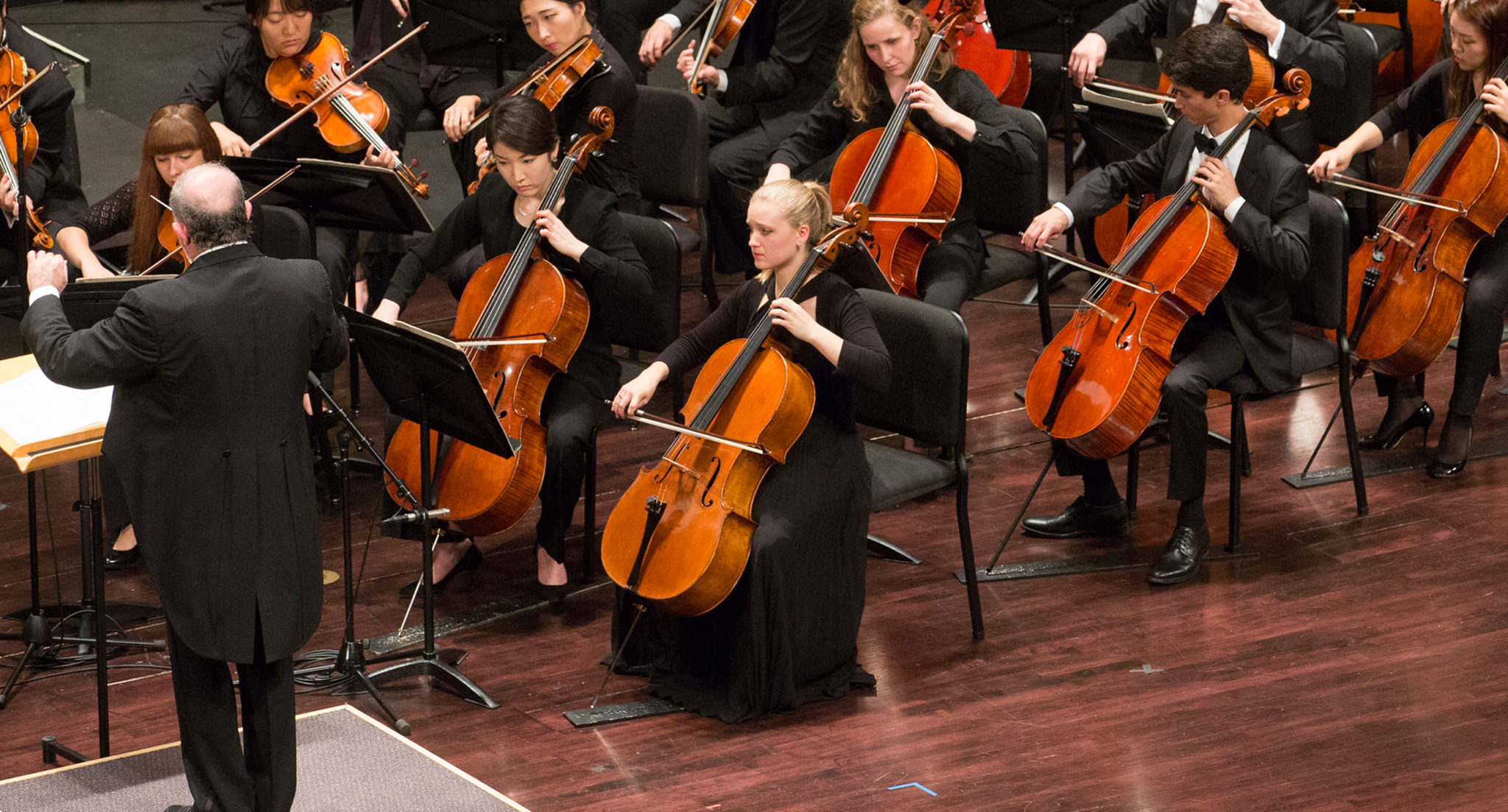 Conservatory alumna Karissa Zadinsky, pictured leading the Colburn Orchestra in 2015, is using Instagram to connect with her orchestra’s audience and the Pittsburgh community.

People see a barrier there, thinking that the elites are the only ones that are able to see classical music. We’re really trying to break that barrier. Karissa Zadinsky, Pittsburgh Symphony Orchestra cellist, Conservatory alumna

Karissa Zadinsky always knew she wanted to play in an orchestra, and came to Colburn intent on learning to nail an audition. She also, though, recognized the need for classical musicians to advocate for their craft and expand their community. Since landing a position in the Pittsburgh Symphony Orchestra last year, she’s lent her social media savvy to build the orchestra musicians’ online presence.

Karissa first took note of the musicians’ Facebook page during her first performances with the orchestra in Aspen last summer. Charmed by the whimsical photos and content, she saw ripe opportunity for an Instagram page. “There’s so much that people really enjoy seeing behind-the-scenes with the orchestra and the way they interact with their community,” she said.

Shortly after her appointment, however, Karissa received news that negotiations had become contentious and a strike was possible once the contract expired. “It’s unfortunately fairly common” for administrations and musicians to have difficulty reaching an agreement, she said, citing changes in how people listen to music and the role orchestras play. “It’s a different world, and we are all figuring out how classical music fits into that.”

The strike ultimately lasted 55 days, but the orchestra didn’t stop playing. The musicians continued to perform in restaurants, churches, and synagogues. Karissa was there, phone in hand, building their relationship with the community through Instagram.

Many classical musicians, particularly the younger generation of professionals, have started to see opportunity in community building through music. Organizations like Street Symphony perform as an act of social service, and the opera company The Industry presents interactive performances across the city. In the Colburn School’s recent New Venture Competition, a common theme has been making classical music accessible to a wider audience, with ideas ranging from a classical music drinking game to performances in coffee shops.

Social media and community concerts, Karissa says, are valuable tools in audience building for classical musicians, and she and her colleagues continue to take music into less traditional spaces. “People see a barrier there, thinking that the elites are the only ones that are able to see classical music. We’re really trying to break that barrier.”

The musicians of the Pittsburgh Symphony Orchestra have now grown their followers to over 1,300 with Karissa at the helm. She believes there are many people who would enjoy classical music, but they haven’t been introduced to it in a way that fits into their lives. “Instagram is literally in the palm of your hands. It’s been a really great tool for us.” 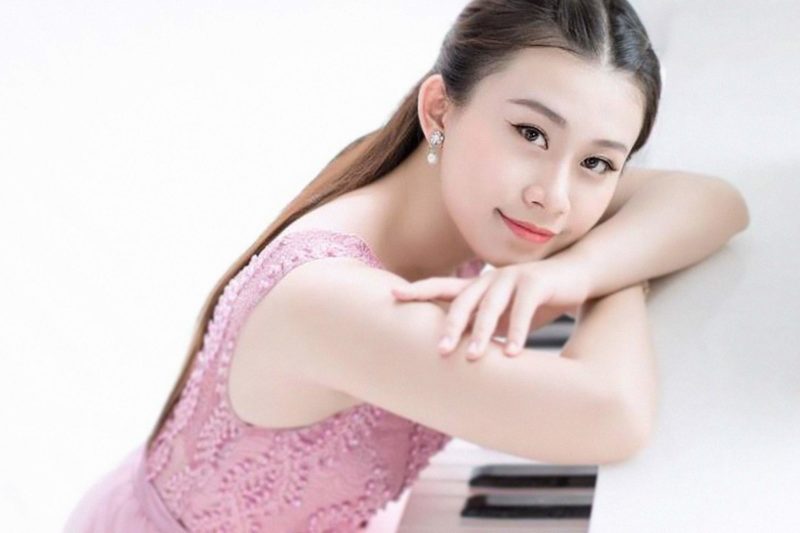 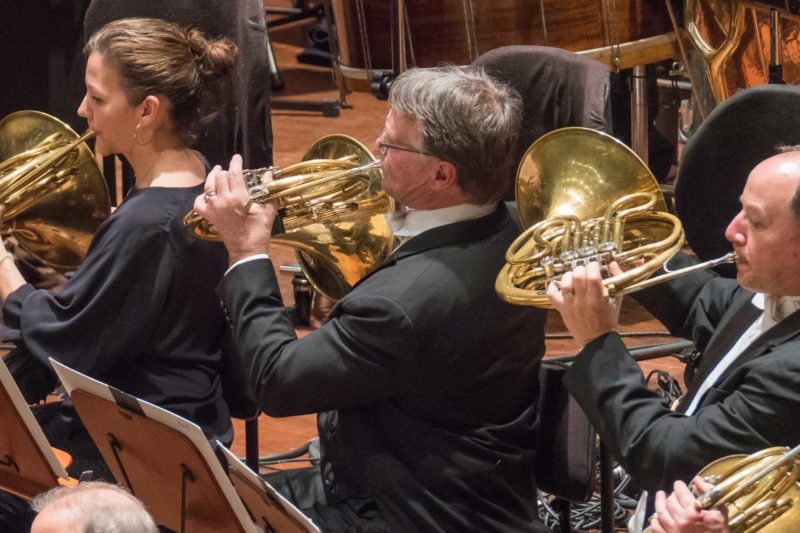