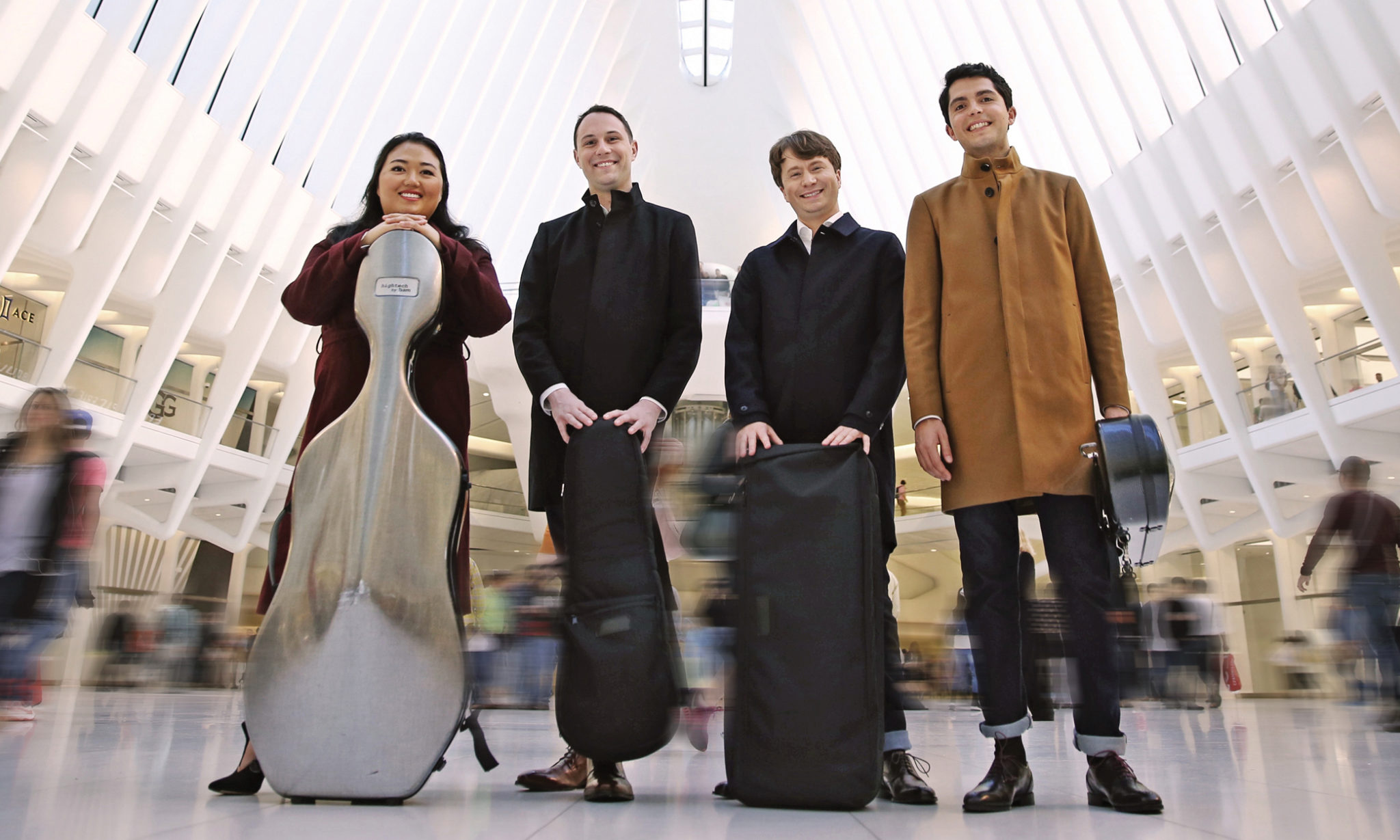 The alumni group was awarded the Avery Fisher Career Grant, which provides $25,000 to further their promising performing career.

Congratulations to alumni group the Calidore String Quartet, winners of the 2018 Avery Fisher Career Grant. The award, given to individuals and groups recognized with great potential for major performing careers, gives professional assistance and a prize of $25,000 for the purpose of career advancement. Other Colburn Conservatory of Music students and alumni who have received the honor include The Calder Quartet in 2014 and violinist Simone Porter in 2015.

The Calidore String Quartet—comprising violinists Jeffrey Myers and Ryan Meehan, violist Jeremy Berry, and cellist Estelle Choi—formed at the Colburn School in 2010, and were the first artists in the Colburn Artists program to sign with a major agency, Opus 3. Their acclaimed debut album was produced and distributed by the Colburn School.

The group has been praised by ​the New York Times ​ for its “deep reserves of virtuosity and irrepressible dramatic instinct” and by the ​Los Angeles Times ​ for its balance of “intellect and expression.” They’ve enjoyed an impressive number of accolades, including the 2017 Lincoln Center Emerging Artist Award, the 2016 and inaugural Grand Prize of the M-Prize International Chamber Music Competition, and the Borletti-Buitoni Trust Fellowship. The Calidore was also named BBC Radio 3 New Generation Artists and they are currently in residence with the Chamber Music Society of Lincoln Center’s CMS Two program.

The Quartet gets its name from an amalgamation of “California” and “doré” (French for “golden”). The ensemble’s name represents a reverence for the diversity of culture and the strong support it received from its home of origin, Los Angeles, California, the “golden state.”

Since 1976, 149 Career Grants have been awarded (including this year’s grants), and all recipients are currently active musicians. Former Career Grant recipients include pianists Jonathan Biss and Yuja Wang; clarinetist Anthony McGill; violinists James Ehnes and Hilary Hahn; and The Dover Quartet. The Avery Fisher Artist Program, established by the late Avery Fisher as part of a major gift to Lincoln Center in 1974, serves as a monument to Mr. Fisher’s philanthropy and love of music. The Career Grants in particular exemplify his devotion to helping young artists and embody his philosophy to give back to the world what music had given to him. 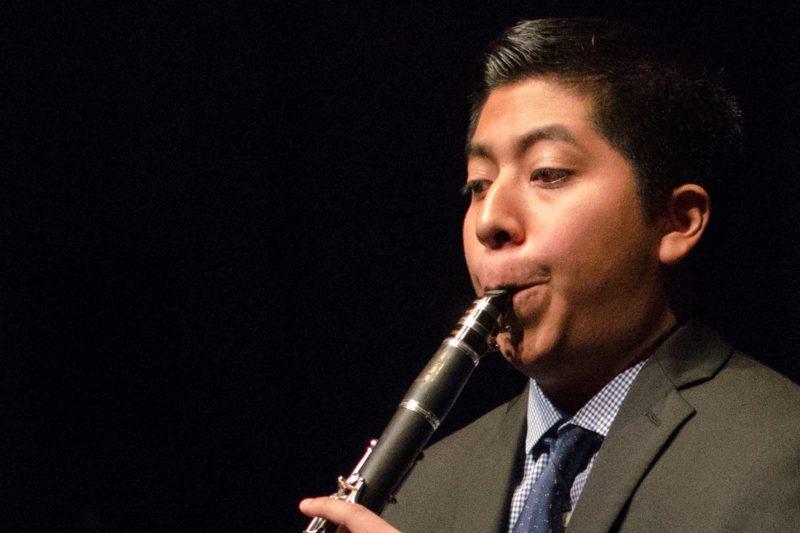 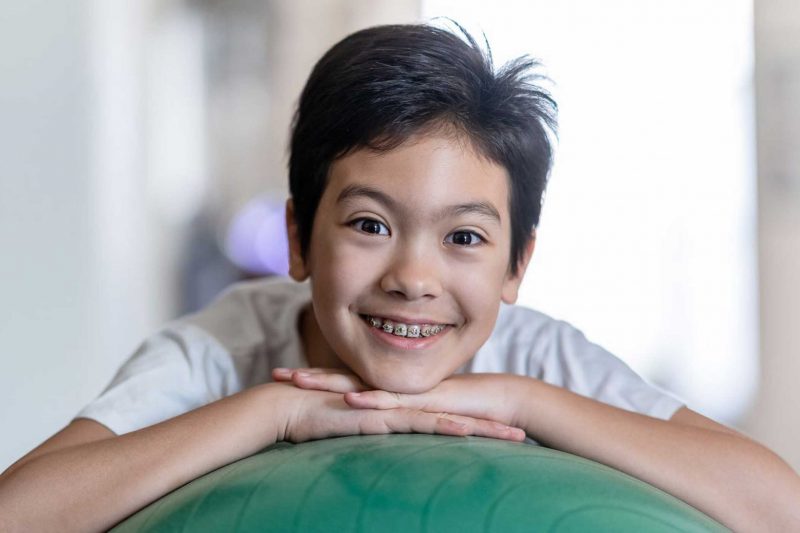