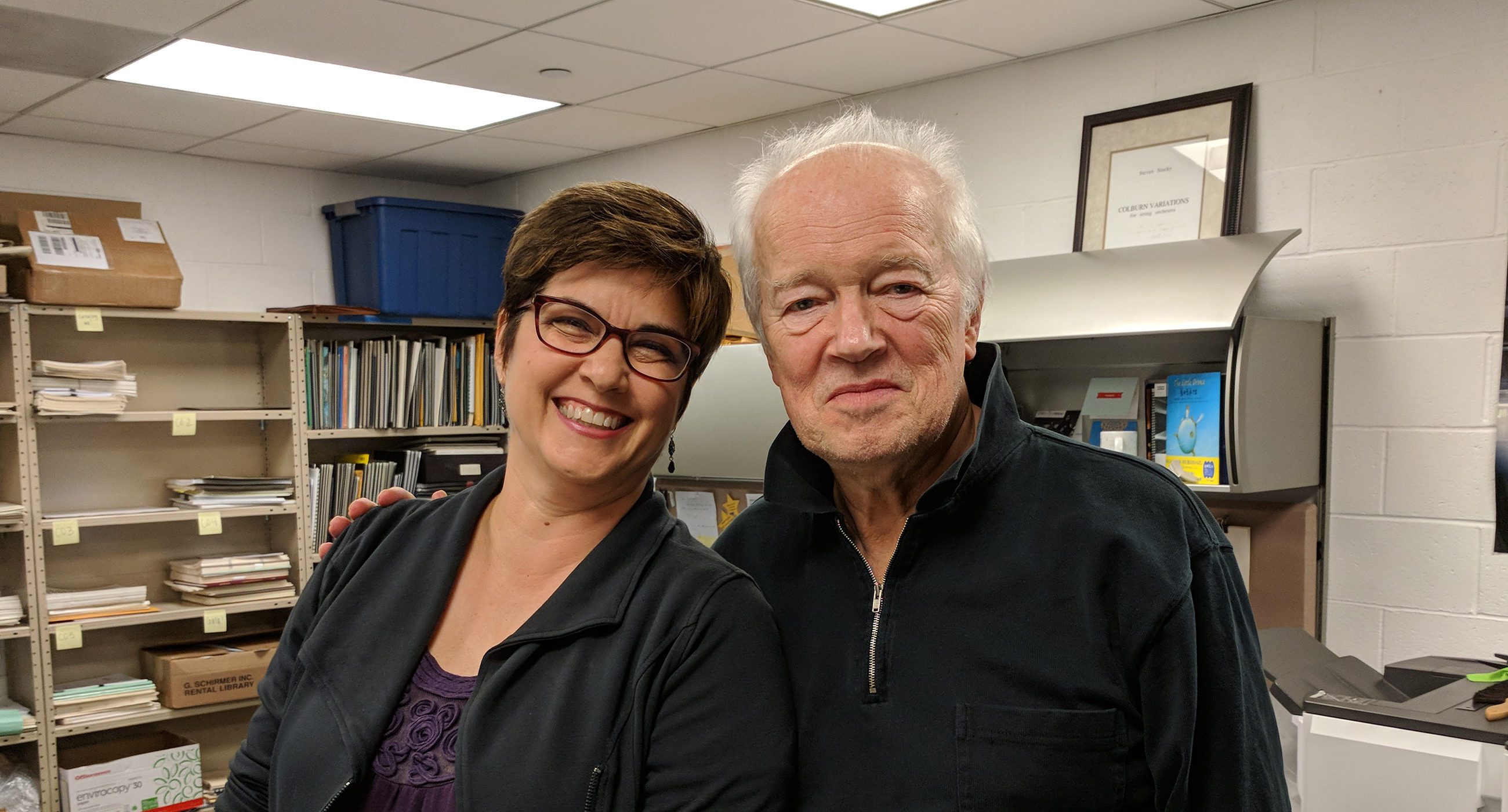 Join pioneering maestro Edo de Waart in Ambassador Auditorium before the show this Saturday, October 21, as he discusses John Adams’s minimalist masterpiece Harmonielehre, a study in harmony manifested in the composer’s dreams. De Waart has a deep history with the piece, as he conducted its 1985 premiere and subsequent recording with the San Francisco Symphony.

Starting at 6:45 pm in the hall, the pre-concert talk will be led by Music History Chair Dr. Kristi Brown, whose work includes presented and published essays on music in contemporary film, opera, trends in marketing classical music, and musical culture in late 19th-century England. Dr. Brown will also acquaint audiences with musical works that complete the program, including Dvořák’s rich and colorful Violin Concerto and Mozart’s Overture to The Marriage of Figaro.

If you haven’t already, get your tickets to the concert, which begins at 7:30 pm and features violinist Aubree Oliverson.

In addition to his existing posts, he was previously Music Director of the San Francisco Symphony, the Minnesota Orchestra, the Hong Kong Philharmonic, and Sydney Symphony Orchestra, and Chief Conductor of De Nederlandse Opera.

Chair of the music-history faculty at the Colburn Conservatory of Music in Los Angeles, Kristi Brown-Montesano received her Ph.D. in musicology from UC Berkeley, combining her strong interest in both musical performance and scholarly research. Her book The Women of Mozart’s Operas (University of California Press, 2007) offers a detailed study of the female characters in the Da Ponte operas and The Magic Flute. Dr. Brown-Montesano has presented and published essays on music in contemporary film, opera, trends in marketing classical music, and musical culture in late 19th-century England. In 2014-15, she was honored to participate in the UCLA Musicology Department’s Distinguished Lecture Series. An active “public musicologist,” she has been engaged by numerous organizations in Los Angeles, including the LA Opera (“Opera for Educators”), the Opera League of Los Angeles, and the Salon de Musiques chamber-music series. She is especially thrilled to join the LA Phil’s “Upbeat Live” faculty this concert season. 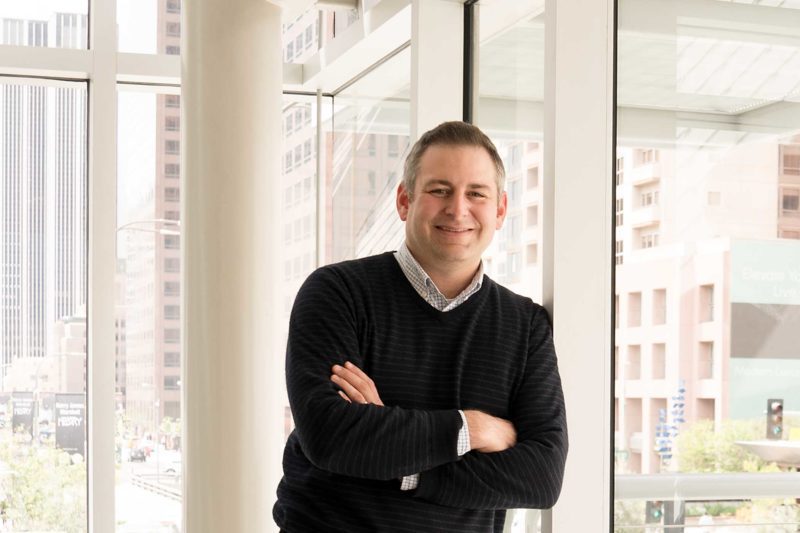 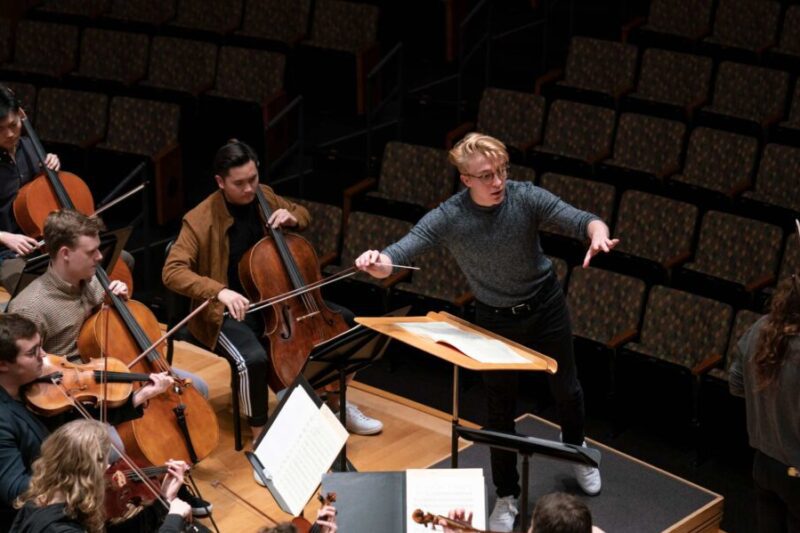