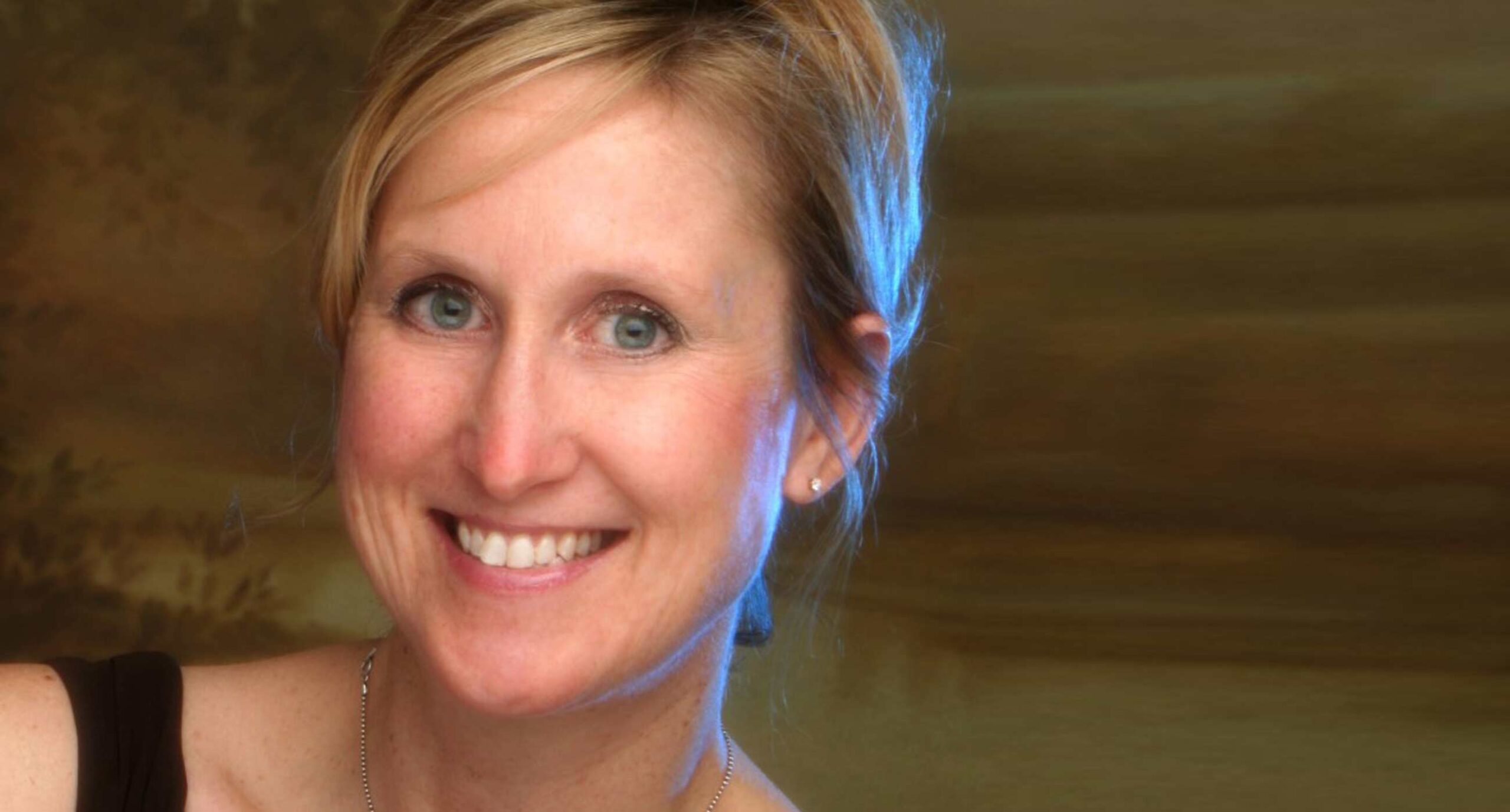 Hailed as a charismatic and outstanding conductor, Elizabeth Stoyanovich served for 12 seasons as Music/Artistic Director of the Orchestra of Saint Cecilia.

Hailed as a charismatic and outstanding conductor, Elizabeth Stoyanovich was reviewed by the Los Angeles Times as “… extremely impressive…clean, emotional and translucent in performance [she] conducted an overplayed war-horse as a newly-played symphony full of vibrancy and originality…” during a Pacific Symphony Orchestra subscription concert in front of a 8,000 member audience at Irvine Meadows Amphitheater in Southern California. The Orange County Register noted, “Stoyanovich showed that she is a splendid talent, musical and with rock-solid technique…[she] made the New World Symphony sound new again…her musical passion [is] unfailingly strong.”

Stoyanovich served for 12 seasons as Music/Artistic Director of the Orchestra of Saint Cecilia and has held many significant posts as a Music Director, Associate, Assistant, and Professor in the US. In fall of 2007, she had her English premiere guest conducting at the University of London, Kingston College Orchestra. In spring 2009 she premiered “Seven Last Words” by Patrick Stoyanovich at St. James Cathedral in Seattle.

With many years of teaching in the public schools, colleges and arts magnet schools, Ms. Stoyanovich serves as Music Department Chair at Palisades Charter High School teaching symphony orchestra, concert orchestra, jazz band, AP Music Theory and Business of Music. In the summer of 2019, she was hired as an adjunct faculty at Santa Monica College directing the symphony orchestra.

In addition, she served as Music Director of a number of outstanding ensembles for youths including the Cincinnati Symphony Youth Orchestra, Pacific Symphony Institute Orchestra, Pacific Symphony Orchestra Youth Orchestra and Central Kentucky Youth Orchestra. Her teaching career has covered over 20 years working with the very young to seniors. She had a number of teaching posts including those with public schools in California (Saddleback Unified School District, Capistrano School District), Vermont, Connecticut and Michigan. She also has taught at the college level at California State University: Fullerton, State University of New York: Plattsburgh and as a guest at University of California: Los Angeles and University of California: Irvine.

Stoyanovich’s musical appeal makes strong impact on audiences of all ages, especially noted are her education concerts for their creative and dynamic approach. The PSO garnered special recognition from the American Symphony Orchestra League as one of three top education programs in this country along with the Boston Symphony and New York Philharmonic. She served as a board member of the American Symphony Orchestra League and in 1991 was chosen as the only woman from the U.S. to compete in the Min-On International Conducting Competition in Vienna, Austria. In 2006 she recognized as a significant emerging Music Director in the United States by being nominated for the ASOL Helen M. Thompson Award exhibiting excellence and dedication through exceptional musical leadership and commitment to organizational vitality.

Ms. Stoyanovich’s formal education was at The University of Michigan with further studies at Academie des Americaines de Musique in Fontainbleau, France under Leonard Bernstein and as an Augustus-Thorndike Fellow at The Tanglewood Music Center. She was born in Wisconsin has a home on Bainbridge Island, WA with her husband, Patrick, though she works in Pacific Palisades. Their two daughters artists: Antonia Stoyanovich is a visual artist and Sophia Stoyanovich is a violinist. Ms. Stoyanovich is also the CEO of Metrocitymusic.