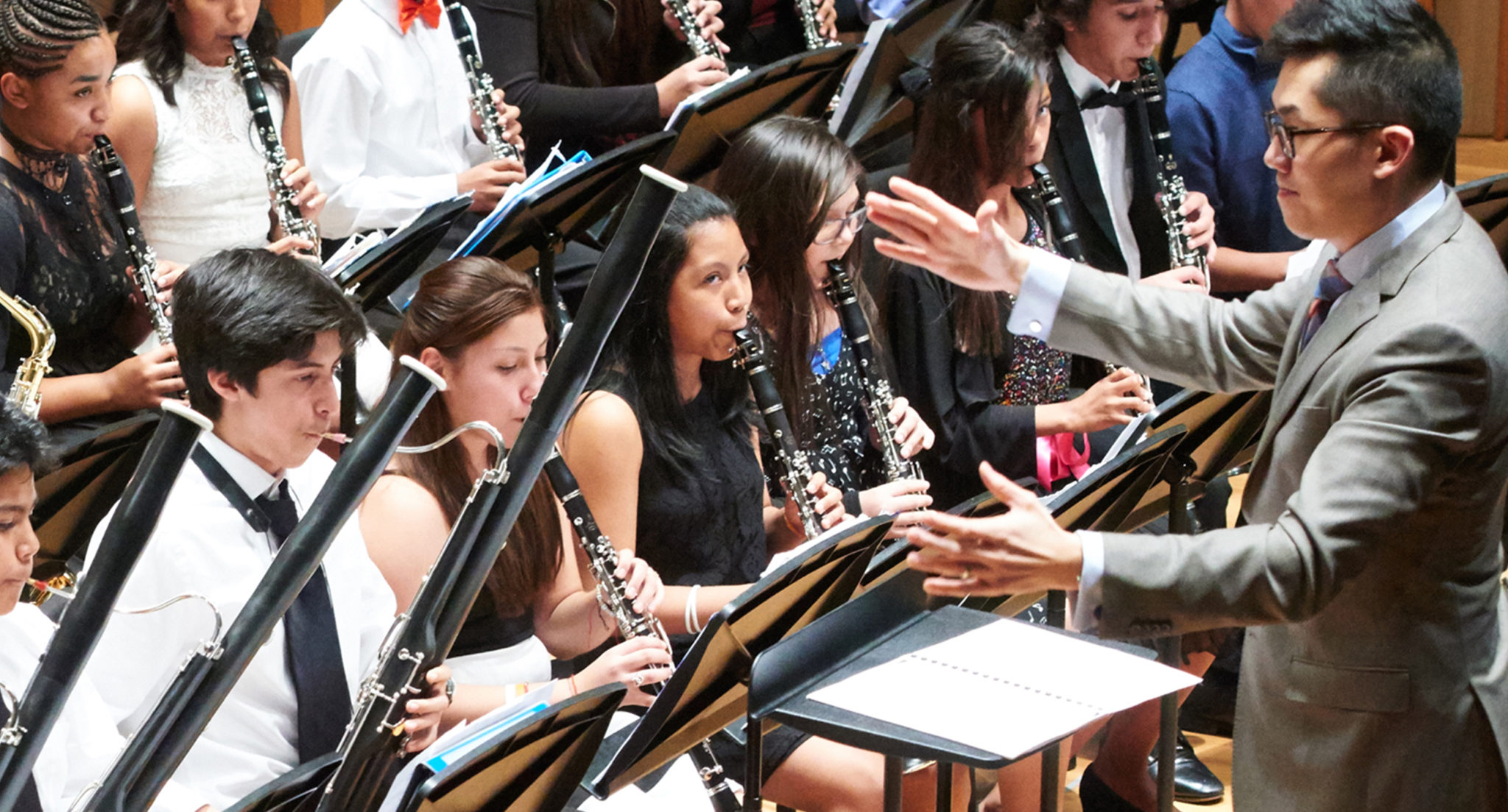 With its elongated body and labyrinthian system of pipes and joints, the bassoon is perhaps the most unusual looking of the winds and brass family. When choosing an instrument to study in Colburn’s Jumpstart program nearly four years ago, Jerver Hernandez said he “didn’t even know how someone would play it.” However, he was up for a challenge, and decided that day to be a bassoonist.

In the four years since, he’s excelled in Jumpstart and in the Community School of Performing Arts. This fall, he’s headed to Ohio for his first year at the Oberlin Conservatory of Music. He is the first Jumpstart alumni ever to enroll in a major music school, marking a milestone for the program.

Jerver first heard about Jumpstart during his freshman year at the Ramón C. Cortines School of Visual and Performing Arts where he met Huei Pan, former Director of the Jumpstart program, who encouraged him to join. The son of El Salvadorian immigrants, Jerver grew up in Los Angeles and had played trumpet and guitar in middle school. However, private lessons and ensemble classes for bassoon would have been out of reach for him without Jumpstart, which serves students that would most benefit from music education, but do not have access to immersive instruction.

The night he brought home his bassoon, Jerver spent hours poring over YouTube videos, studying how to hold and make a sound out of the large and complicated instrument. He wanted to get a “macro level understanding” of how it worked in anticipation of his first day of lessons and rehearsals.

Soon after, he started private lessons with Conservatory of Music bassoonists in the Teaching Fellows Program. After a few months of learning the basics, he joined his peers in the Jumpstart band, which further motivated him. “To get better, you have to be consistent, and Jumpstart kept me on the right path,” he explained. “I had a group where the curriculum was really immersive, and then I had my lessons, so every day I was being challenged.”

Jerver spent hours each day playing his bassoon, and continued to improve at a fast pace. His senior year, he was accepted into the Herbert Zipper Scholars program, which provides full-tuition scholarships for lessons, classes, and ensembles to students in the Community School who demonstrate high potential and financial need.

“That’s when things got really serious,” Jerver recalled. After just three years of playing, he was studying with esteemed professor Richard Beene, the same man who taught his first teachers from the Conservatory of Music. “He pushed me to my limit,” Jerver said of Mr. Beene. “He got me to think about the importance of discipline and delayed gratification, and how consistency is key even when there is a lot going on in your life.”

Jerver exceled under the guidance of Mr. Beene, who noted his dedication and potential. “He’s very committed and is always eager to take advantage of every opportunity to learn,” he said, adding that he attended all of his studio classes and recitals of fellow students. “It’s been a pleasure to teach him, and he’s made such remarkable progress.”

Soon, Jerver will head to the Oberlin Conservatory of Music, where he’s been granted a full-scholarship, including room and board. Though he knows it is bound to be a life-changing experience in a completely new setting, his motivation is the same.

“I find so much pleasure in learning new things. That’s what inspires me.” 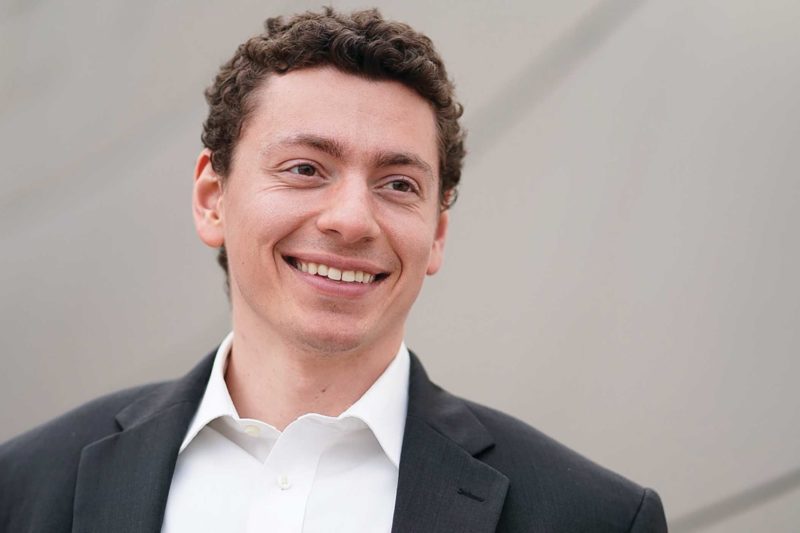 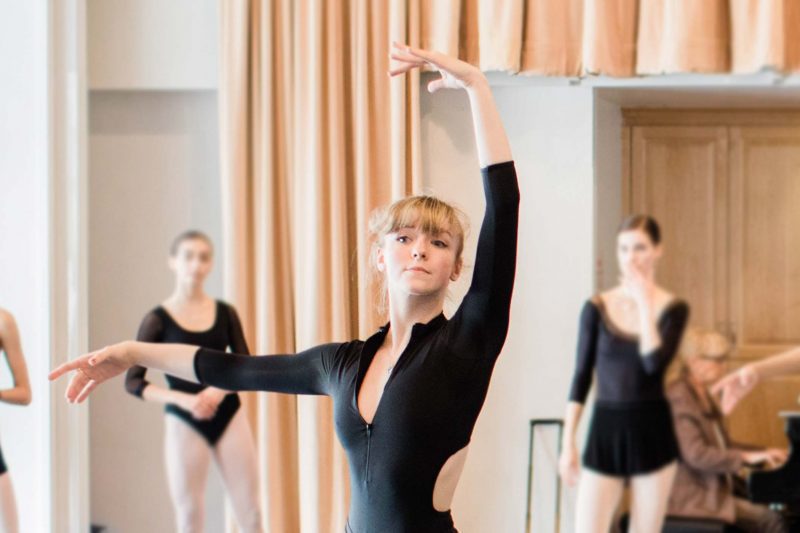