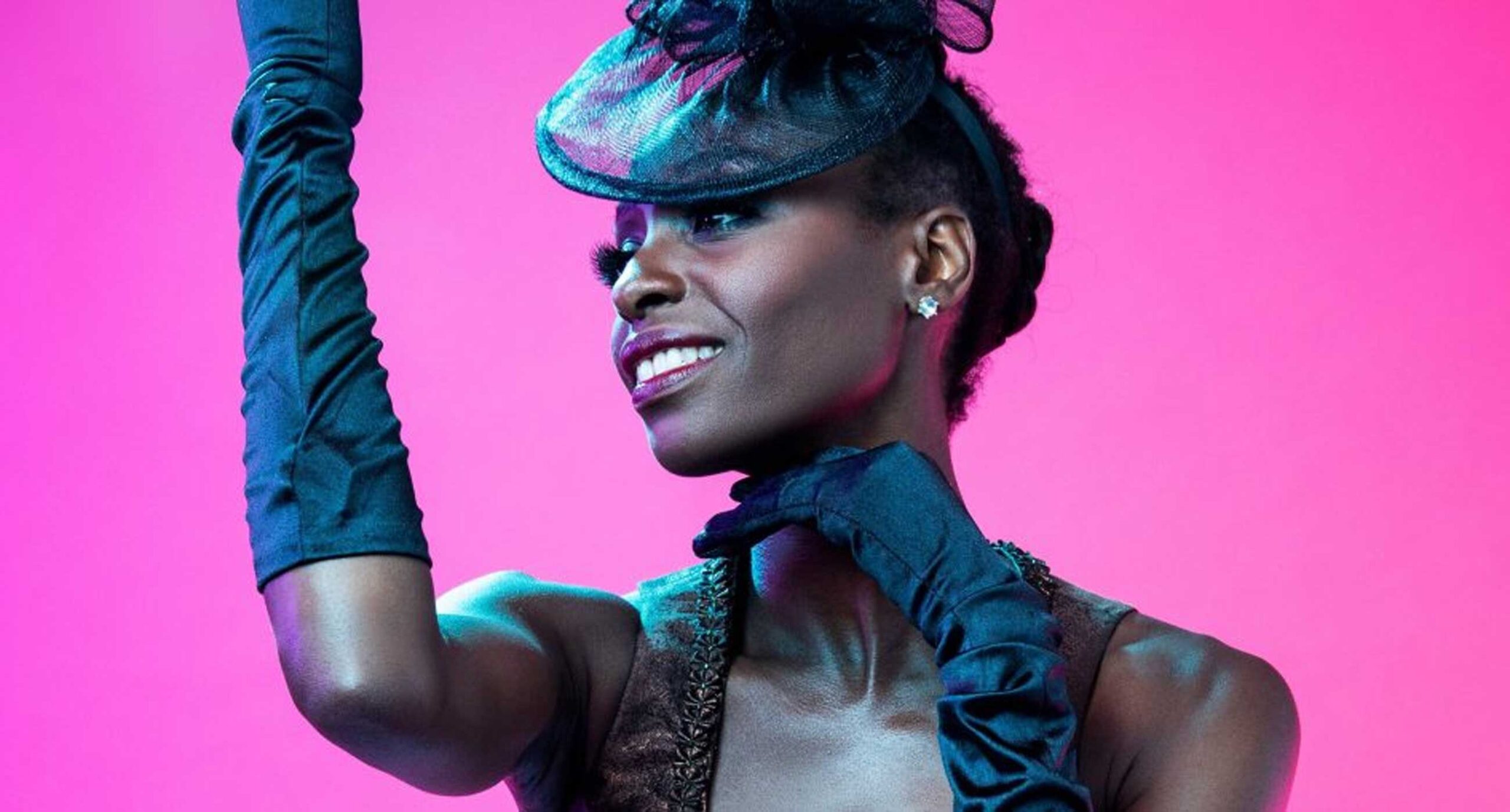 Josette is a sought after educator, choreographer, performer, and director and has dedicated her life to the perpetuation of African American Vernacular Jazz Dance.

Josette Wiggan-Freund began her dance adventure with Paul and Arlene Kennedy in Los Angeles at the age of 12. Her love for performing was fostered by the Kennedys and then refined as an adult while dancing with Jazz Tap Ensemble until 2007. A graduate of UCLA, Josette’s career highlights include the 2001 Spotlight Award winner in non-classical dance category; the 1st National Broadway Tour of 42nd Street; movies Idlewild and Princess and the Frog; and studying with Germaine Acogny at L’ecole les Sables in Toubab Dialaw, Senegal. Alongside her brother, she was a part of two original casts of Cirque du Soleil’s Banana Shpeel and Michael Jackson: The Immortal World Tour from 2009-2013. The duo also performed in Tireless, a curated show by Michelle Dorrance that had its debut at Jacob’s Pillow in 2017. Josette is also a part of Dorrance’s all woman quartet that created two works entitled Until the Real Comes Along and All Good Things Must Come and End. In addition, she was a co-creator with Michelle Dorrance and Hannah Heller of a Christmas work entitled The Nutcracker Suite in 2019 and in 2020. Josette also created and directed a work for film featuring vernacular jazz and tap dance entitled Harlem Stomp. Most recently, Josette, in collaboration with jazz trumpeter extraordinaire Keyon Harrold, created her latest work entitled Praise: The Inevitable Fruit of Gratitude. It had its debut at Jacob’s Pillow and the Queens Theatre in the Park in 2021. Josette is a sought after educator, choreographer, performer, and director and has dedicated her life to the perpetuation of African American Vernacular Jazz Dance.