Musicians Take on the Challenge of Performing Mahler’s “Titan” 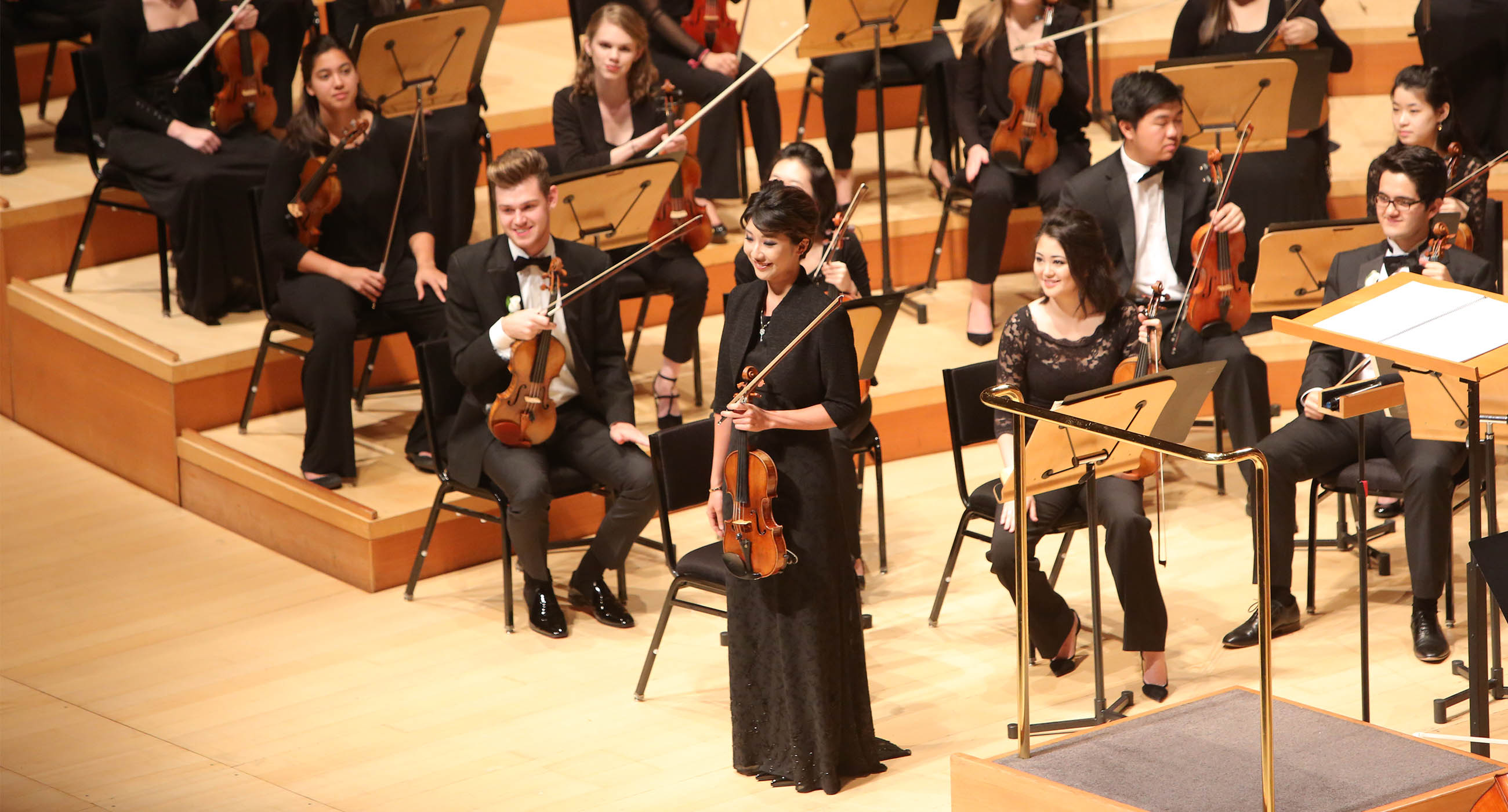 Fabiola Kim takes her bow at the 2016 Celebrate Colburn concert. She’ll perform her final Colburn Orchestra concert as concertmaster for Mahler’s Symphony No. 1.

For orchestral musicians, few works illicit such a mix of excitement and reverence than the symphonies of Gustav Mahler. His First Symphony, nicknamed “Titan,” shocked audiences of his day and thrills many today. With its extreme highs and lows, the piece is enormous, exploring both nuanced and provocative symphonic sounds.

On April 22, the Colburn Orchestra will bring the gargantuan work to Walt Disney Concert Hall for the annual Celebrate Colburn concert with Mahler-aficionado Michael Tilson Thomas. For these students, the bucket-list performance brings exhilaration, anticipation, and a few nerves.

The work is famous for its unconventional third movement opening, a double bass solo of a minor version of Frère Jacques. Nate Olson will perform the iconic part, and he says that, while it is not a difficult solo, the exposure comes with its own kind of pressure. “It’s a pretty simple melody, but keeping it smooth and in tune is the biggest challenge,” he said. “The timpani is under you playing Ds and As, so those notes really have got to be in tune.”

“Titan” was originally a programmatic tone poem based off Jean Paul’s The Titan. After its premiere audience booed and hissed, Mahler set out to rework the piece into a traditional symphony form. An element of storytelling remained, as did the nickname.

In preparation for the part, Nate researched the piece extensively, and discovered a sardonic side of his solo. “Mahler got the inspiration from a wooden print depicting a funeral march of a hunter, and he’s actually being carried by animals. There’s a lot of irony in that movement: You are playing a children’s tune like Frère Jacques, making it minor, and giving it to the bass to start.”

For concertmaster Fabiola Kim, what makes the work particularly intriguing is Mahler’s orchestration and how members of the orchestra interact. “As large of a work as it is, it’s very much like chamber music in the sense that you’re always playing with a different part,” she said. “The violin might have a solo with the flute, or the cellos and bassoons are together. You might even have the same parts, but with different dynamic markings so a wind instrument pops up then a second later it’s switched.”

The care with which Mahler treats each instrument’s or section’s role is not lost on Timpanist Greg LaRosa, who looks forward to the dynamic and thematic variance in his part. “Mahler’s timpani sound is one of contrast and diversity,” he said. “Its weighty sound is sometimes not as much heard as it is felt, and other moments the timpani are responsible for portraying harmonic material, an important role of the timpani that is often forgotten.”

Greg’s task in the performance is clear to him, and he intends to live up to the composer’s attention to detail. “Unfalteringly there is a clear intention in Mahler’s music to portray the specific color that my instrument produces. Because this unique sound is one found nowhere else within the orchestra, it is incredibly important that my intention to color constantly be at that forefront of my mind.”

For many students in the orchestra, this concert carries a special weight in that it is the last concert they will play with the Colburn Orchestra before graduation in May. Fabiola is among them, and it’s bittersweet. “I have some mixed emotions, but I’m looking forward to all of it, especially working with Michael Tilson Thomas, playing one of my favorite composers in Walt Disney Concert Hall.”

The Colburn Orchestra performs Mahler’s “Titan” on April 22 as part of the Celebrate Colburn annual concert and gala. Get tickets to the performance. 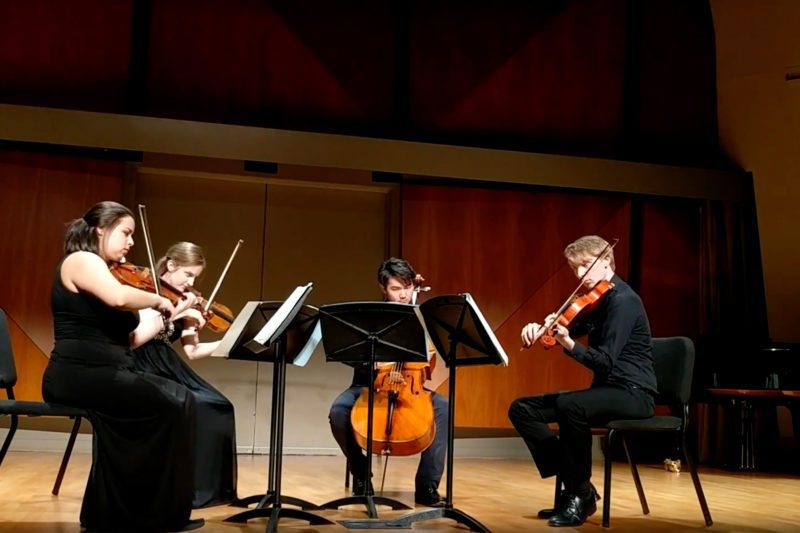 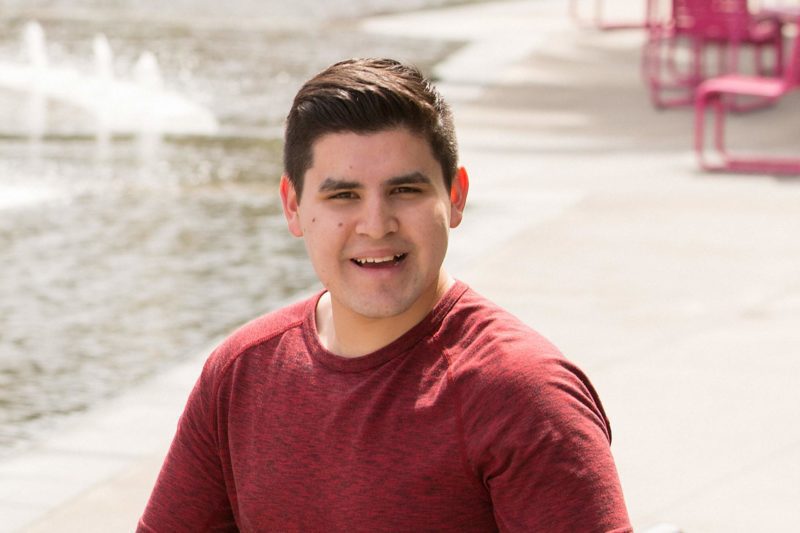