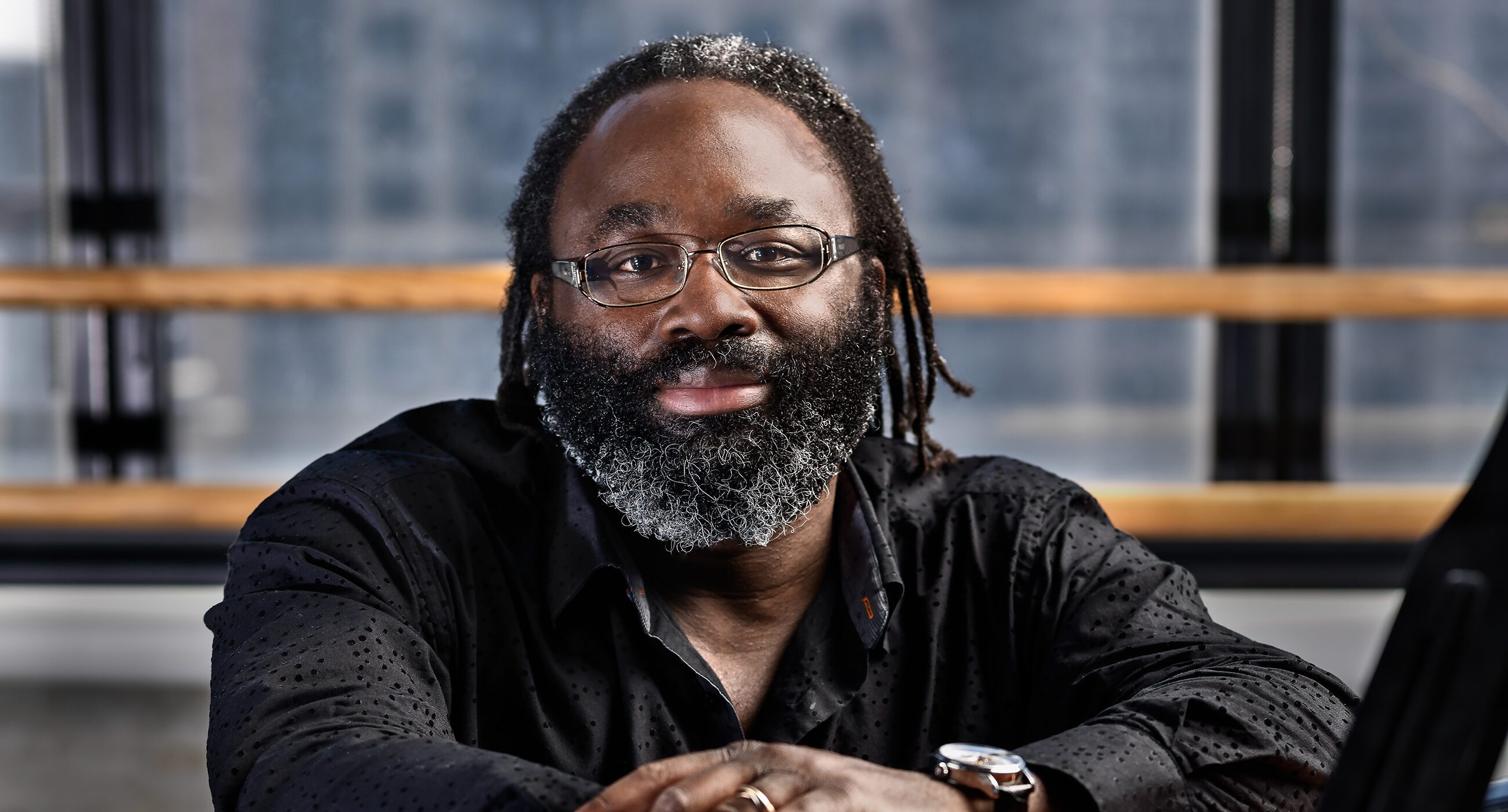 Among his generation of concert artists, pianist Awadagin Pratt is acclaimed for his musical insight and intensely involving performances in recital and with symphony orchestras.

In 1992, Awadagin Pratt won the Naumburg International Piano Competition and two years later was awarded an Avery Fisher Career Grant. Since then, he has played numerous recitals throughout the US including performances at Lincoln Center, the Kennedy Center, Dorothy Chandler Pavilion in Los Angeles, Chicago’s Orchestra Hall, and the New Jersey Performing Arts Center. His many orchestral performances include appearances with the New York Philharmonic; Minnesota Orchestra; and the Pittsburgh, Cincinnati, Baltimore, Indianapolis, Atlanta, St. Louis, National, and Detroit symphonies among many others. Summer festival engagements include appearances at Ravinia, Blossom, Wolftrap, Caramoor, Aspen, and the Hollywood Bowl.

Awadagin Pratt is also the founder and Artistic Director of the Art of the Piano and produces a festival every spring featuring performances and conversations with well-known pianists and piano faculty members. Through the Art of the Piano Foundation and inspired by a stanza from T. S. Eliot’s Four Quartets, Mr. Pratt has commissioned seven composers – Jessie Montgomery, Alvin Singleton, Judd Greenstein, Tyshawn Sorey, Jonathan Bailey Holland, Paola Prestini and Peteris Vasks – to compose works for piano and string orchestra or piano, string orchestra and a Roomful of Teeth.

Mr. Pratt is currently Professor of Piano and Artist in Residence at the College-Conservatory of Music at the University of Cincinnati. He also served as the Artistic Director of the World Piano Competition in Cincinnati and the Next Generation Festival. In recognition of his achievements in the field of classical music, he received the Distinguished Alumni Award from Johns Hopkins University as well as honorary doctorates from Illinois Wesleyan and Susquehanna Universities and delivered commencement addresses at those institutions as well as at Peabody Conservatory.