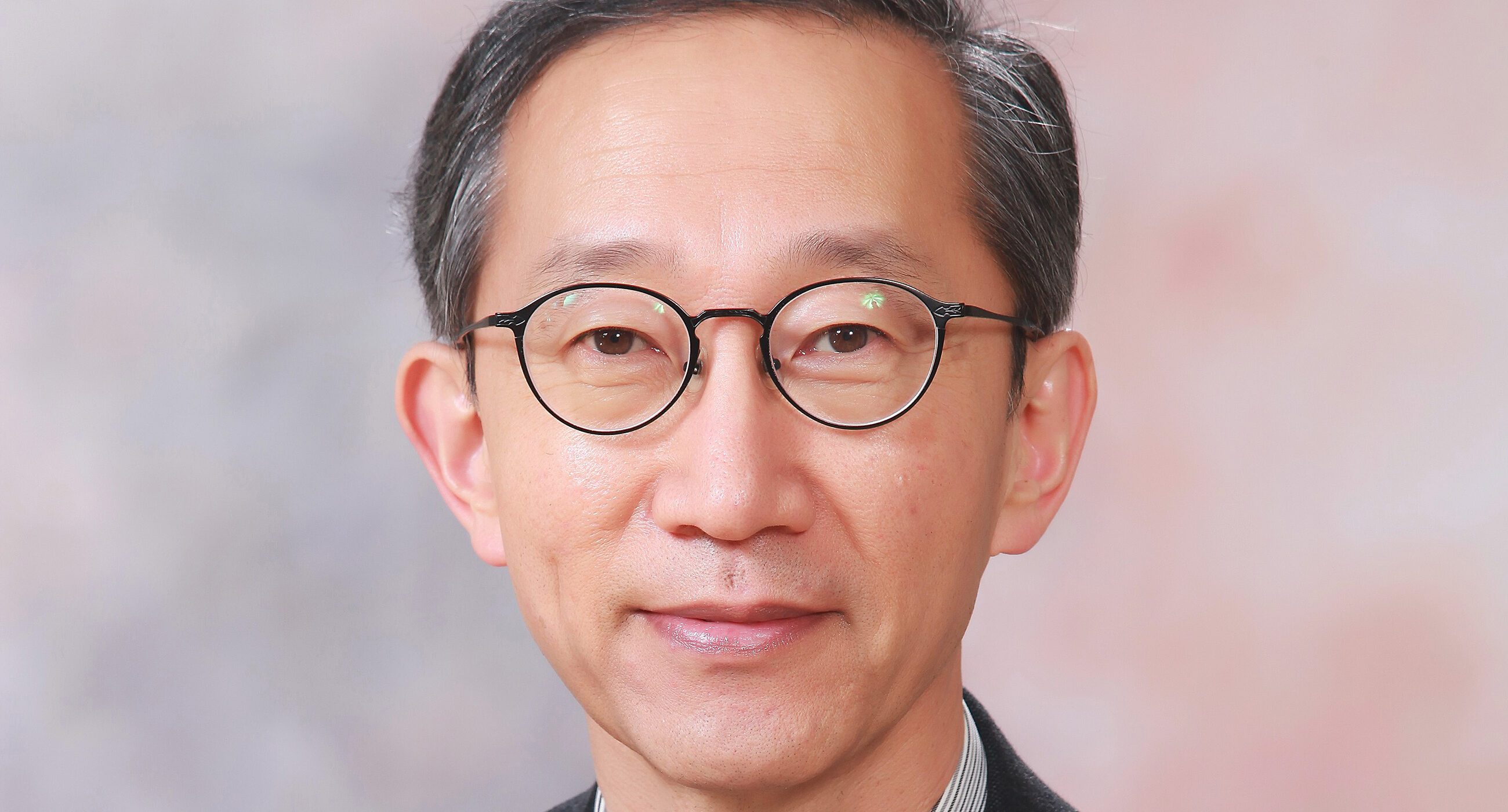 Ick-Choo Moon has been praised by the Los Angeles Times for his “power, virtuosity and mastery of tone color that is vivid and evocative.”

Korean-born pianist Ick-Choo Moon is the recipient of numerous awards including those from the Montreal and Geneva International Competitions and the Gina Bachauer International Competition at the Juilliard School. In 1989, he gave a critically acclaimed New York recital debut at Lincoln Center’s Alice Tully Hall as winner of the William Petschek Award.

Since making his US debut with the Minnesota Orchestra under Stanislaw Skrowaczewski, Mr. Moon has performed as soloist with the Montreal Symphony, Toronto Symphony, National Arts Center Orchestra, Winnipeg Symphony, Calgary Philharmonic, Leningrad Symphony, KBS Orchestra, Korean Symphony, Seoul Philharmonic, and others. He has also given recitals in the US, Canada, England, Russia, France, Japan, and Korea. His performances have been broadcast frequently on radio and TV in the United States, Canada, and Korea.

Mr. Moon grew up in the US and Canada as well as in his native Korea and studied at the Curtis Institute of Music and with Gyorgy Sebok at Indiana University where he received his bachelor’s and master’s degrees with highest distinction. He later received his doctor of musical arts degree from the Juilliard School where he worked with Sascha Gorodnitzki.

Currently Professor Emeritus of Piano at Seoul National University in Korea, Mr. Moon has also taught at UCLA where he headed the piano department and at University of Southern California. During the summers he has taught and performed at Brevard Music Center, the Chautauqua Institute, Festival MusicAlp in France, and in numerous festivals in Korea. He has also been a jury member in several international competitions such as the Cleveland, Franz Liszt (Budapest), Seoul (Korea), Hamamatsu (Japan) and others.