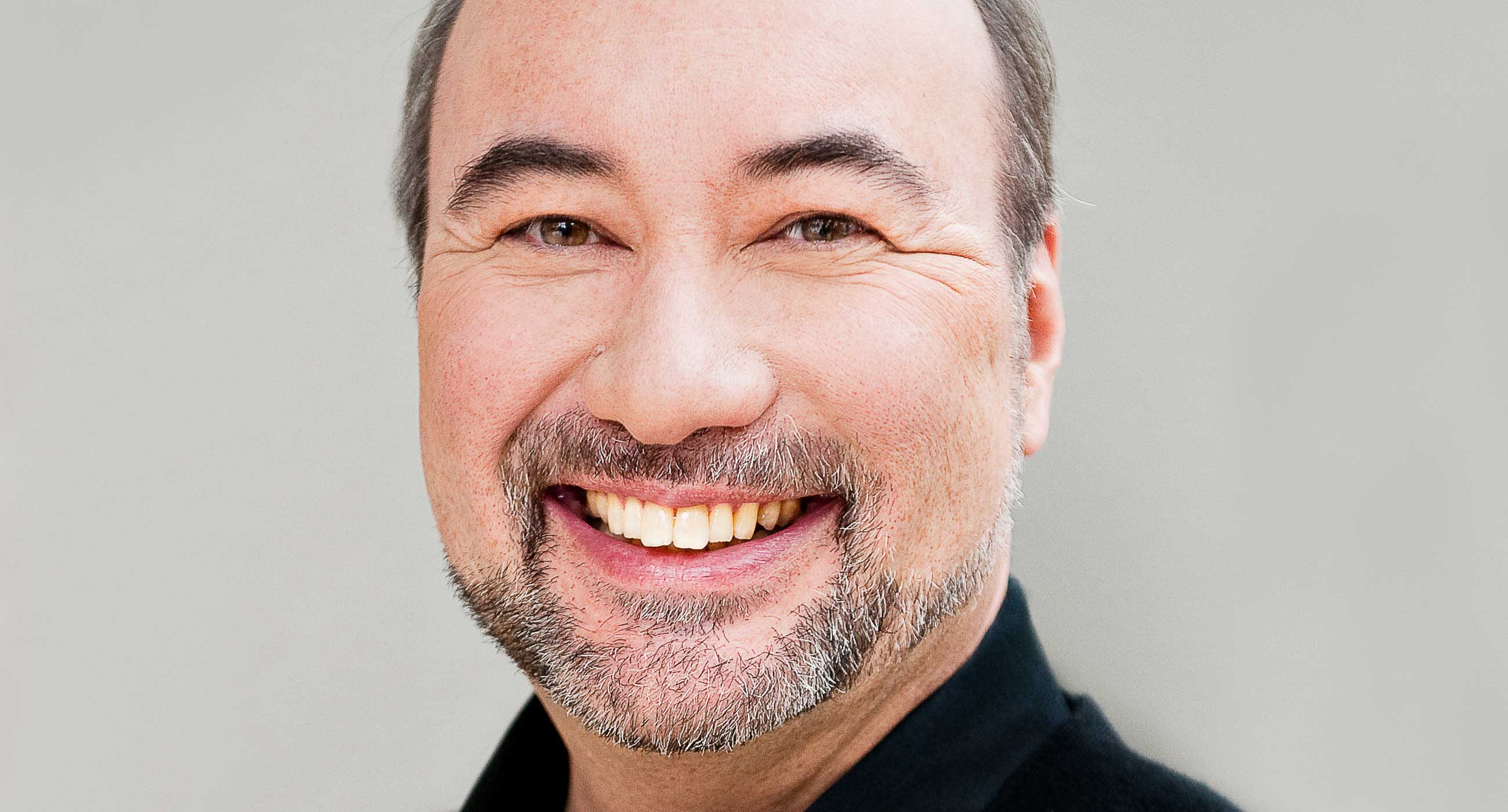 Pianist Jon Kimura Parker is known for his charisma, infectious enthusiasm, and dynamic performances. A veteran of the international concert stage, he has performed regularly in the Berlin Philharmonie, Carnegie Hall, London’s South Bank, the Sydney Opera House, and the Beijing Concert Hall. He was recently named Creative Partner for the Minnesota Orchestra’s Summer at Orchestra Hall, serves as the Artistic Director for the Honens International Piano Competition and Artistic Advisor for the Orcas Island Chamber Music Festival, and is on the faculty of the Shepherd School of Music at Rice University.

Highlights of his 2019-20 season includes performances of the Barber, Grieg, Tchaikovsky, and complete Beethoven concertos with the Toronto Symphony, Fort Worth Symphony, Colorado Music Festival, and others. He also appears in programs for the Chamber Music Society of Lincoln Center, Ravinia Festival, Seattle Chamber Music Festival, and Toronto Summer Music. In addition, he performs widely throughout North America and Europe with the Montrose Trio (together with violinist Martin Beaver and cellist Clive Greensmith), and will be undertaking an extensive tour of Australia together with violinist Cho-Liang Lin.

A collaborator in a wide variety of styles, Jon Kimura Parker has performed with Doc Severinsen, Audra McDonald, Bobby McFerrin, Pablo Ziegler, and Sanjaya Malakar. As a founding member of Off the Score, he also performed with Stewart Copeland – the legendary drummer of The Police – for the Orcas Island Chamber Music Festival’s 20th Anniversary Season, featuring his own arrangements of music by Prokofiev, Ravel and Stravinsky.

Parker’s discography of a dozen albums features music ranging from Mozart and Chopin to Barber and Stravinsky. His most recent recording “Fantasy,” built around Schubert’s “Wanderer” Fantasy, was described by Musical Toronto as giving “a big, clear picture window of a rich soul and great artistic depth.” His YouTube channel features a series of Concerto Chat videos, which explore the piano concerto repertoire.

Jon Kimura Parker studied with Edward Parker and Keiko Parker, Lee Kum-Sing at the Vancouver Academy of Music and the University of British Columbia, Marek Jablonski at the Banff Centre, and Adele Marcus at The Juilliard School. After winning the Gold Medal at the 1984 Leeds International Piano Competition, Parker has gone on to become an Officer of The Order of Canada and to receive Honorary Doctorates from the University of British Columbia and the Royal Conservatory of Music, Toronto.

Known to friends – new and old – as “Jackie,” Parker is married to violinist/violist Aloysia Friedmann, and their daughter Sophie is a junior at Rice University. For further information, please visit www.jonkimuraparker.com, www.montrosetrio.com, www.offthescore.com, www.oicmf.org, and www.honens.com.