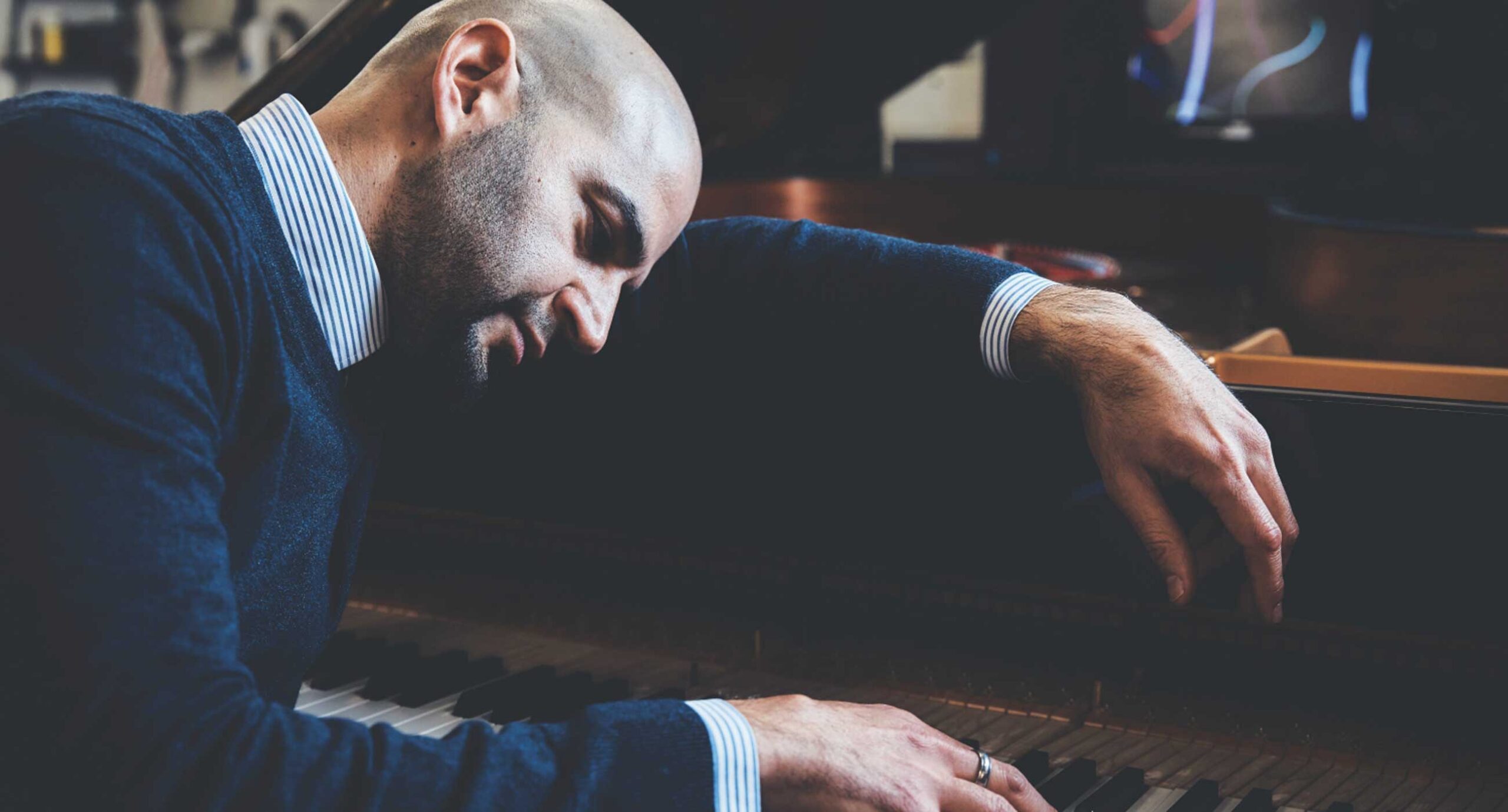 Neema Pazargad began playing the piano at age six, quickly realizing he had found his calling in life.

Neema Pazargad began playing the piano at age six, quickly realizing he had found his calling in life. After attending Hamilton High School Academy of Music in Culver City, Neema received a full tuition scholarship to attend the University of Denver’s Lamont School of Music, where he won numerous awards and accolades.

After concertizing and teaching in Denver, Neema moved back to Los Angeles in 2000 and attended the California Institute of the Arts obtaining a Master of Fine Arts in Piano Performance, specializing in Collaborative Piano Studies.

Neema has since been living in Los Angeles, performing regularly, maintaining a studio of excellent piano students, operating a general engineering construction company, and studying the craft of being a Piano Technician. He is currently employed as the Director of Piano Technology at the Colburn School in downtown Los Angeles.