Rodolfo Leone, who recently released his all-Beethoven album, shares a playlist of recordings that inspire him.

For Conservatory pianist Rodolfo Leone, the devil is in the details. Every note and phrase needs to be approached with care and thought. His meticulous approach has panned out well for him. Last year he was awarded First Prize at the prestigious 15th International Beethoven Piano Competition in Vienna, during which Austrian newspaper Oberösterreichische Nachrichten called him “a true sound philosopher.” An emerging Beethoven specialist, Rodolfo recently released his debut recording on the Austrian label Gramola featuring the composer’s “Hammerklavier” Sonata and the “Waldstein” Sonata.

We asked Rodolfo to share with us a selection of works performed by influential artists he admires. He curated a playlist on Spotify, featuring recordings by his favorite pianists and artists, and he wrote his thoughts on a few of them.

While I tend not to listen to a lot of classical music, or any music really (possibly due to being a pianist and having to deal with a lot of hours of music all day, everyday!), I do have a few favorites that I go to when I need a fresh view on music making, or to remind myself of the level of refinement and achievement on their instruments of a set of great performers, past and present. That’s what this playlist is. It’s not something I listen to superficially while tending to other tasks, this is where I go when I want to be wonderstruck by the details.

Considered possibly the finest interpreter of Debussy on the piano, Michelangeli is one of my favorite pianists. It’s clear in this short piece the level of clarity of vision and craft that he had reached. Each element of the piece (the bass, the motoric etude-like part, the melodic line) is given its own personality and plays in a different plane independently; giving a sense of perspective that is further reinforced as the different elements wax and wane in relative importance. This level of detail is achieved with a strict control of articulation, voicing and pedaling at which he was and still is probably unmatched.

A great pleasure of mine is when I have the opportunity to perform chamber music with great musicians. It is not rare for me to look for and listen to fabulous recordings of a past when playing chamber music was perhaps held to much nobler heights it is today. All of the three performers were renowned for their unparalleled beautiful sound, and while maintaining that individuality in the performance, they still come together with a unified musical thought putting their personalities to the side just enough to produce one of the best recordings of chamber music of all times.

Brahms, Symphony No. 4, performed by Andris Nelsons and the Boston Symphony Orchestra

Spending so much time on the piano oftentimes prevents me to even wanting to listen to more piano music, but it does leave space to explore the less easily accessible orchestral repertoire. I am always in awe of the capabilities of Andris Nelsons of communicating his vision to the orchestra, and that’s why he’s probably my favorite contemporary conductor. In this recording the orchestra really sounds like if it were its own instrument, taking time when it’s musically needed, changing pace like you would expect from a soloist and having a great balance of the parts that is rarely achieved in this repertoire.

Listen to Rodlofo’s full selection of music on his Spotify playlist. You can also listen to his album on Spotify, or purchase it on Amazon. 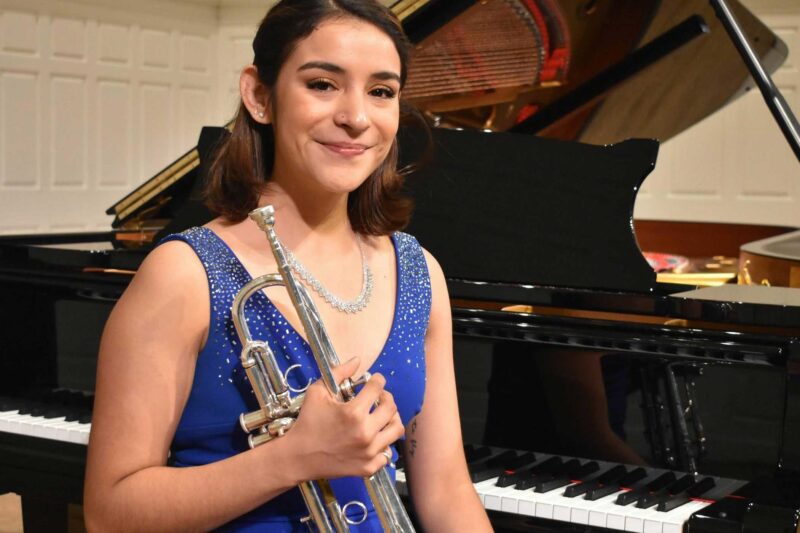 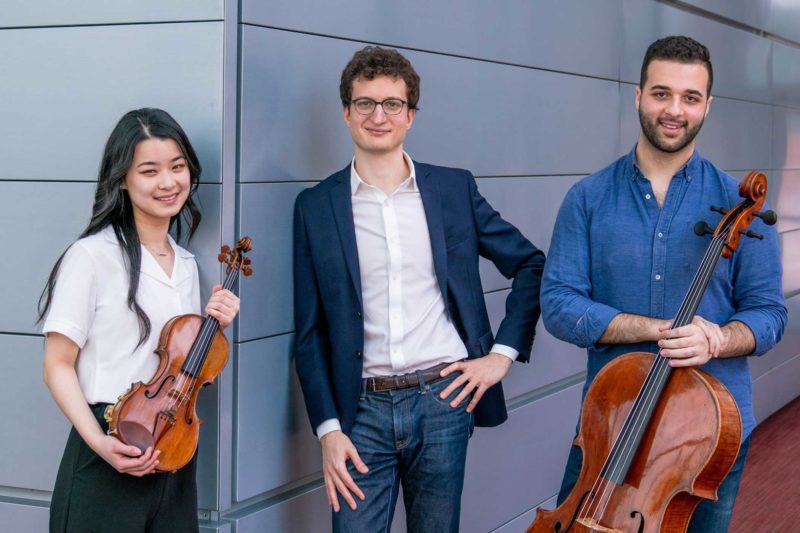