The orchestra toured Scotland and Ireland under the baton of Stéphane Denève in 2018, making its debut at the Edinburgh International Festival and appearing at the National Concert Hall in Dublin.

A documentary made during the tour features student, alumni, and guest artist perspectives on the experience. 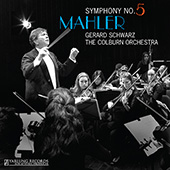 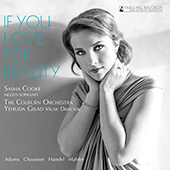 If You Love For Beauty with Sasha Cooke, mezzo-soprano (Yarlung Records) Listen 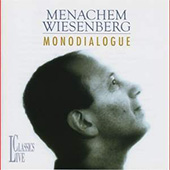 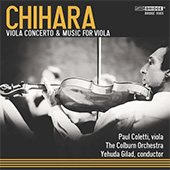 The ensemble made its United Kingdom debut at the Edinburgh International Festival in August 2018, followed by a performance in Dublin. In 2012, the Colburn Orchestra opened the Grammy Foundation’s 14th Annual Music Preservation Project, One Night Only: A Celebration of the Live Music Experience, sharing the stage with Grammy Award winners, nominees, and stars of the future from all musical genres. In 2010, Oscar- and Grammy-winning composer Michael Giacchino conducted the Colburn Orchestra at Royce Hall in a special concert, “Lost” Live: The Final Celebration, coinciding with the finale of the worldwide hit television show.