This archival collection housed at the Colburn School contains Herbert Zipper’s handwritten letters while at at Dachau and Buchenwald, letters he received from his family while imprisoned, identification papers from the Nazi regime, original manuscripts, photographs, extensive audiovisual materials, objects and art from his exile and travels around the world during his 92-year life. The Zipper Archive also includes material from Trudl Zipper, an influential dancer, choreographer, and teacher for whom Colburn’s Trudl Zipper Dance Institute is named.

Photo credit: Images from the Herbert and Trudl Zipper Archive at the Colburn School; reproduced with permission from Celia Pool and Gavin Perry. 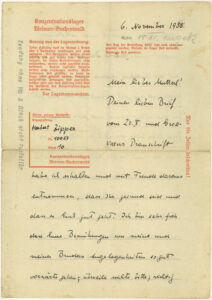 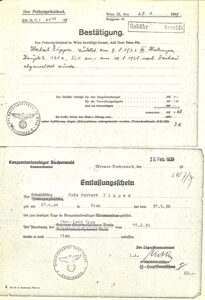 Words to Dachau Lied, based on the infamous slogan of the camp “Arbeit Macht Frei” (Work will set you free) 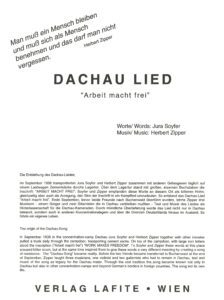 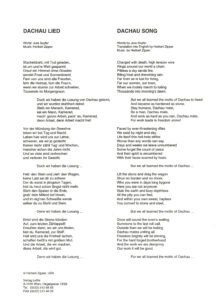 Handwritten manuscript for Two Dances for Trudl, composed by Herbert Zipper for his wife 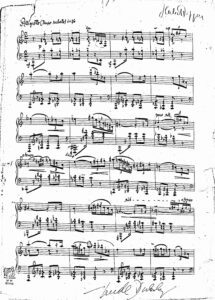 Photograph of Herbert Zipper leading the Manila Symphony Orchestra in 1969 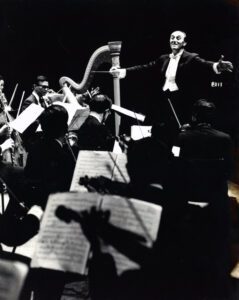 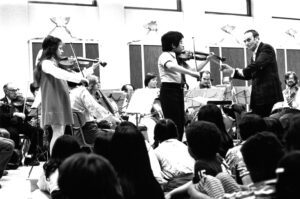 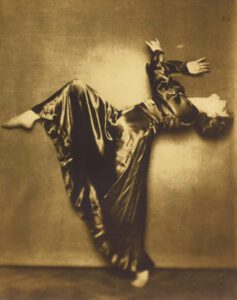 Two Dances for Trudl, performed by students from the Colburn Conservatory of Music and Dance Academy in 2021