Presented by the Colburn School’s Ziering-Conlon Initiative for Recovered Voices, this four-part online series delves into the life and music of Erwin Schulhoff (1894–1942), a fascinating, prolific, and multi-faceted composer who embraced a full panoply of styles and influences from his era.

Schulhoff’s life and career are emblematic of the vitality not only of his own work, but that of two generations of composers whose lives, careers, and legacies were profoundly disrupted during—and following—the years 1933–1945 as a result of Nazi repression. Schulhoff, like all Jewish composers and many non-Jewish composers, was branded by the regime as “degenerate.” 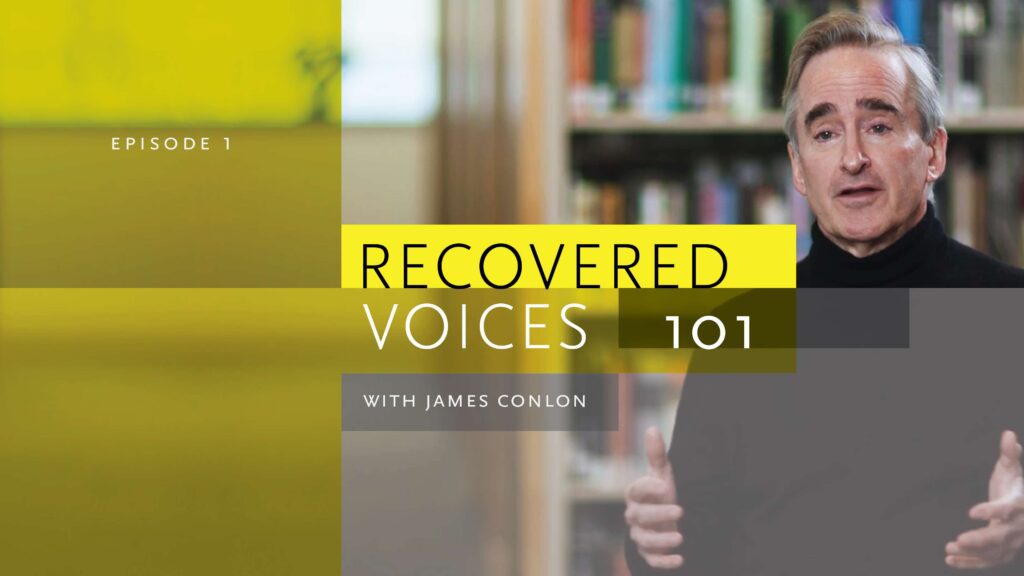 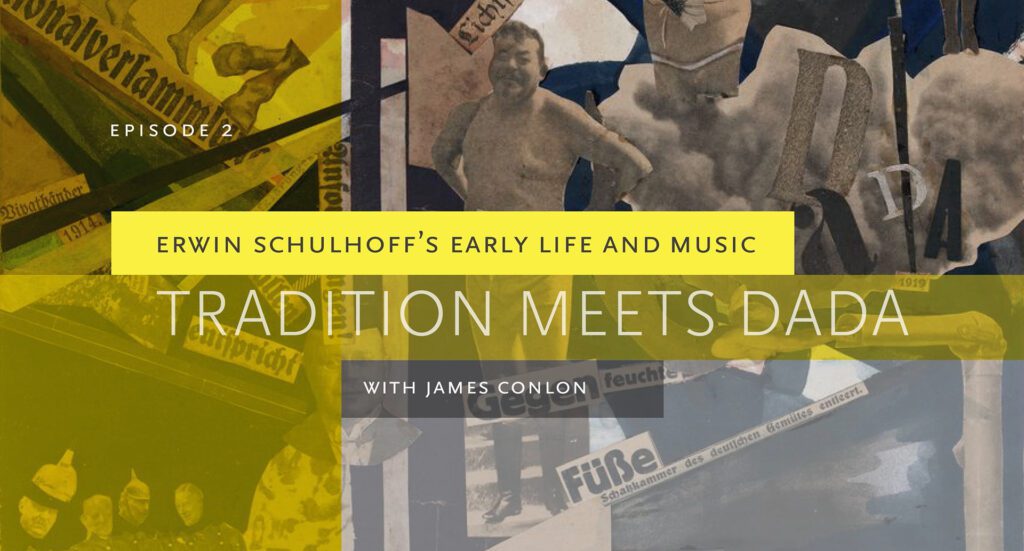 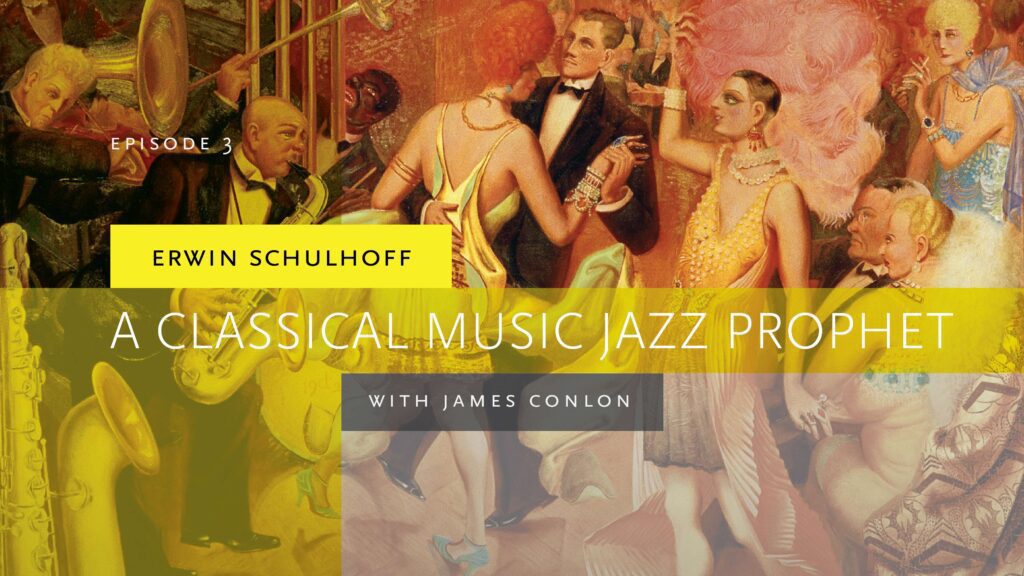 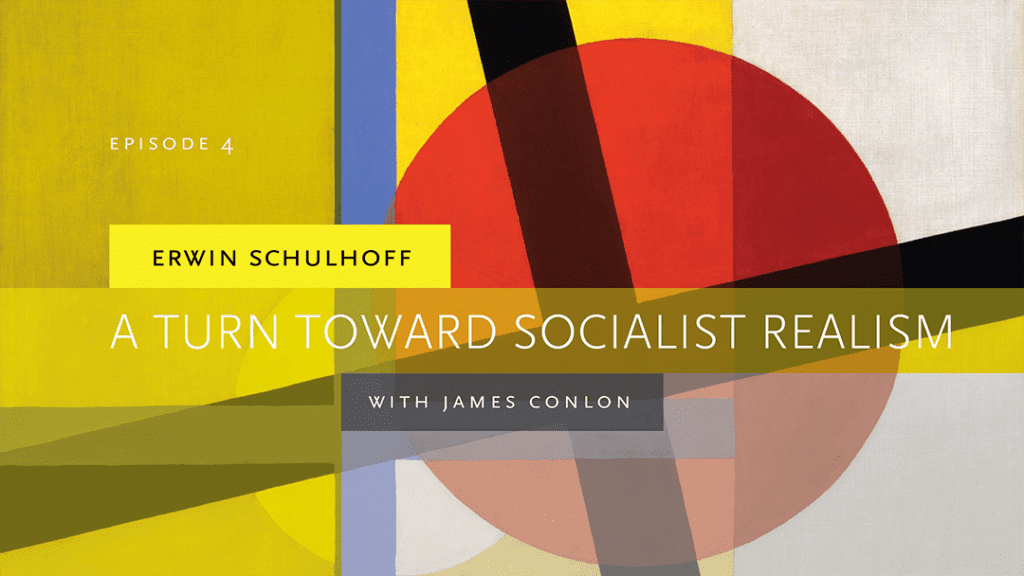 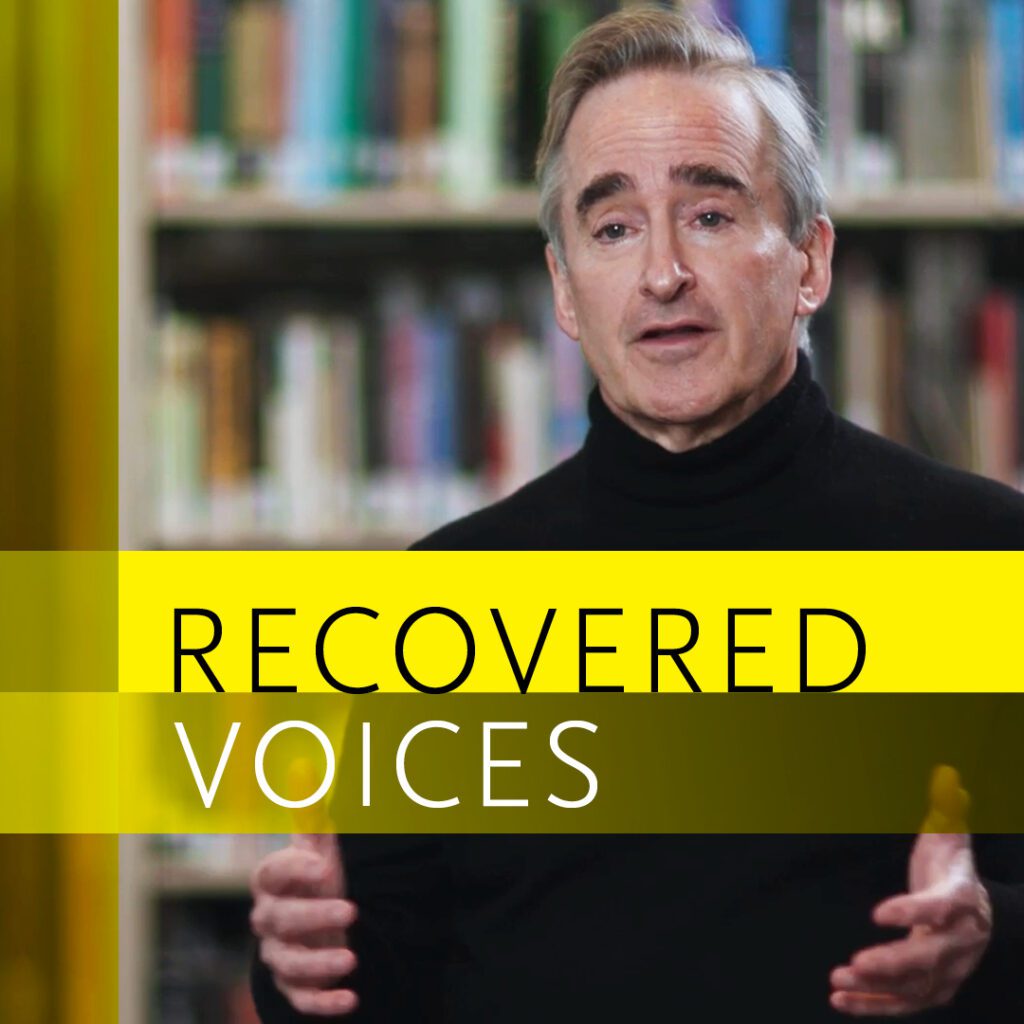 Erwin Schulhoff was only one of many composers whose works were banned during the years of the Nazi regime in Europe. James Conlon discusses the reasons for that nefarious policy, as well as what must be done—and is being done—to address such moral, historical, and artistic injustice.

As a young Czech composer, Schulhoff absorbed the musical trends and techniques of his time. However, his experience as a frontline soldier in World War I caused him to re-examine the artist’s role in society, leading Schulhoff to explore new and provocative approaches.

By the early 1920s, the jazzy syncopations of American dance music had taken Europe by storm. Schulhoff embraced this new energy, incorporating it into his own compositions with a fervor that was unmatched by any of his contemporaries.

As the exuberant “Jazz Age” waned, Schulhoff grappled with personal and professional setbacks. Always leaning heavily toward Socialism, his politics (and his music) crystallized around Marxist ideology in the 1930s, which led to his arrest during the German occupation of Czechoslovakia and to his premature death in a Bavarian internment camp in 1942.