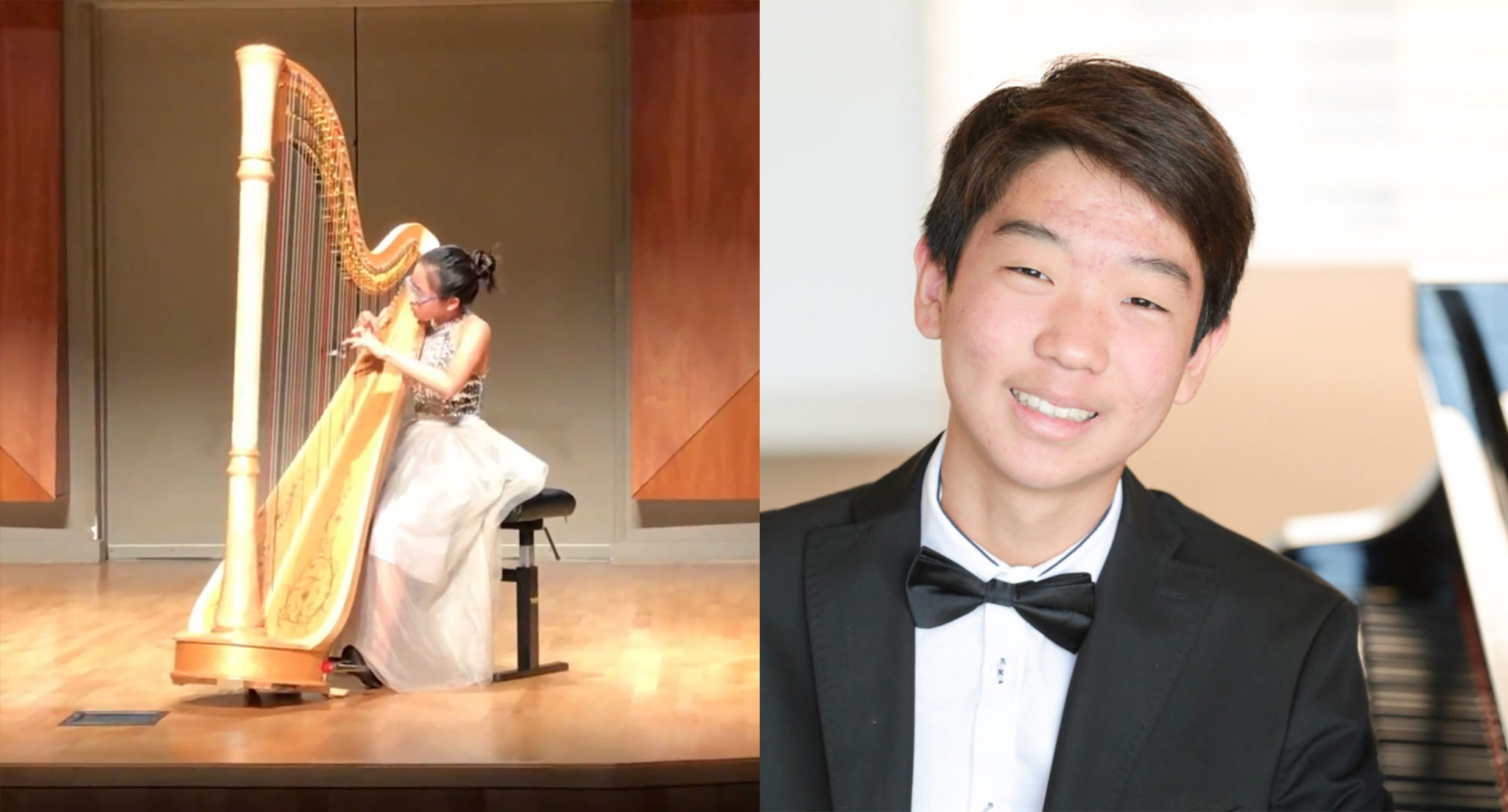 Artist Diploma clarinetist Angelo Quail was appointed to a position in the New World Symphony and will be a Fellow starting in the fall of 2018.

Community School student Hannah Franklin won first prize in the Regional Finals of the 2018 August Wilson Monologue Competition on March 5, earning a $500 scholarship. She will now compete in the national semifinal round with 23 other students from across the country in New York City on May 7 at the August Wilson Theatre on Broadway.

Mei Hotta, a Community School cellist, has advanced to the semifinal round of the Stulberg International String Competition. 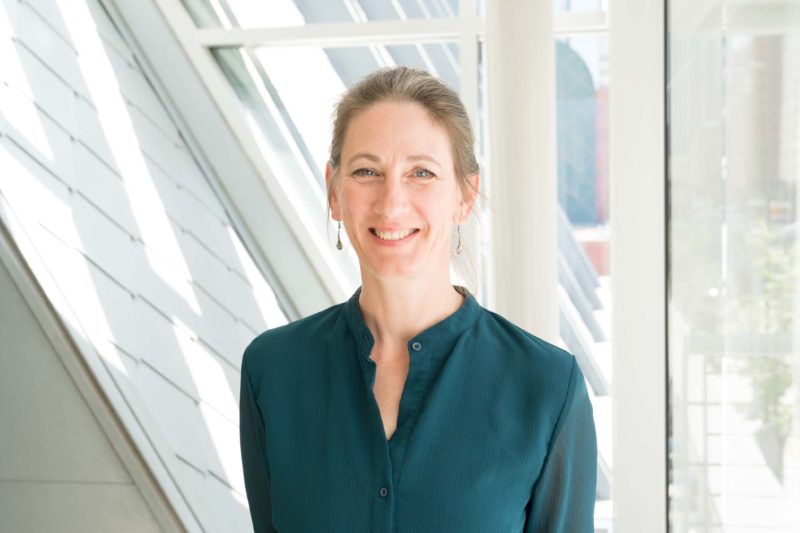 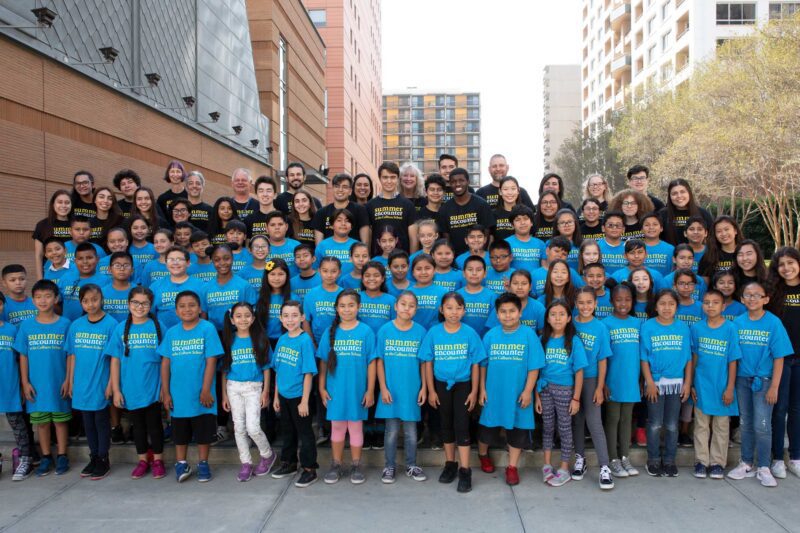