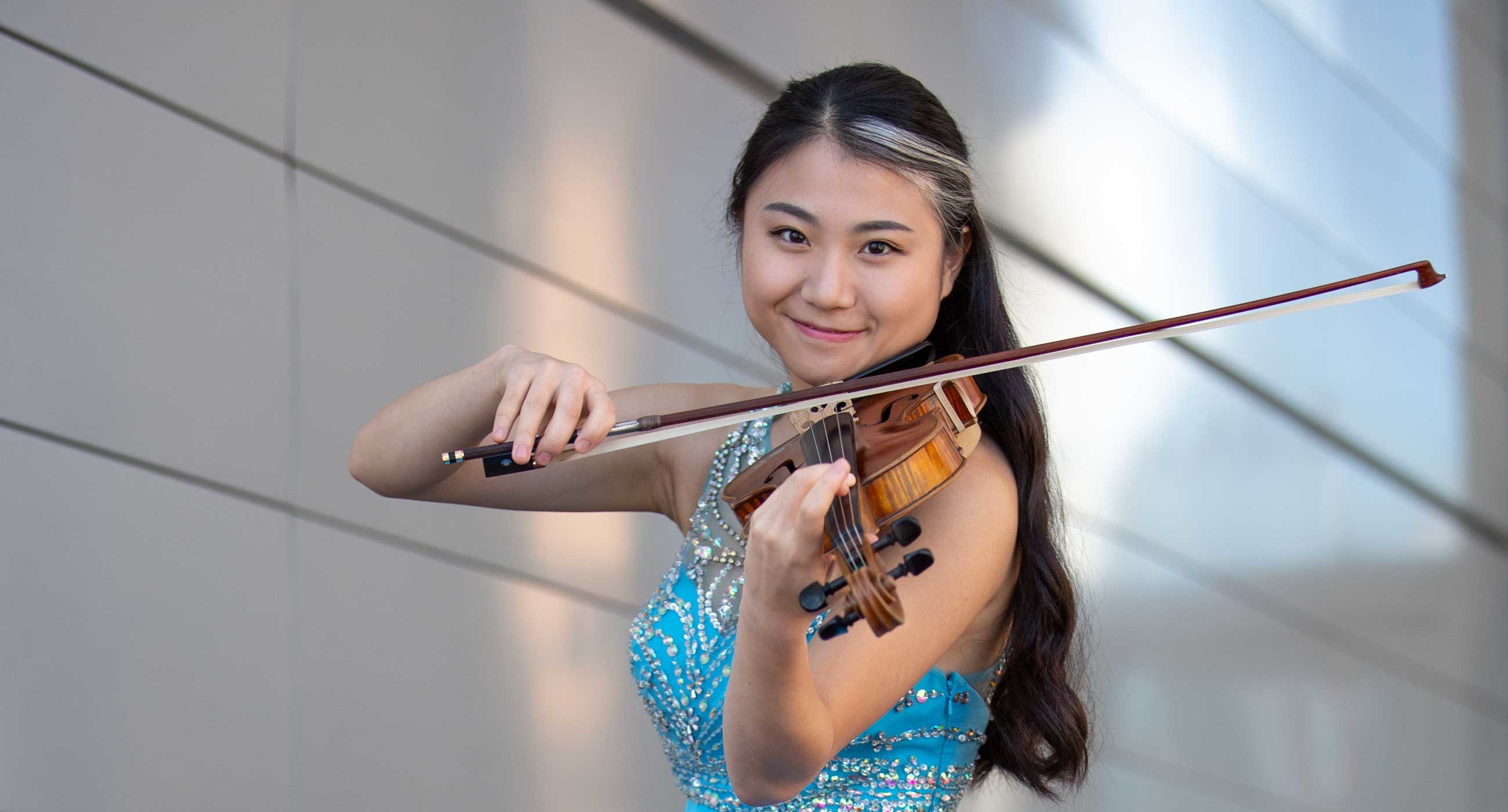 Music Academy alumna Mayumi Kanagawa, violin, placed fourth in the final round of the XVI International Tchaikovsky Competition and was awarded $5,000.

Community School cellist Madison Gamboa won a full scholarship to the Sphinx Performance Academy, a chamber and performance program for gifted string students from cultural backgrounds that are underrepresented in the field of classical music.

Community School alumna Annette Lee (harp, ’19) performed at the John F. Kennedy Center for the Performing Arts as a part of recognition of the 2019 US Presidential Scholars in the Arts, which she was awarded this year. Annette also received first prize for the American Harp Society National Competition, Intermediate II Division.

Conservatory trombone player Connor Rowe will be joining the New Mexico Philharmonic as the Principal Trombone in Fall 2019.

Conservatory alumnus Gianluca Farina (trumpet, AD ’19) will be a Fellow in the New World Symphony Fellowship Program starting in the fall.

Conservatory alumna Elyse Lauzon (PSC ’15) will join the Pacific Symphony as a member of the horn section beginning in August.

Conservatory pianist Sam Glicklich won the piano competition at the Aspen Music Festival and School and will debut with the Aspen Philharmonic Orchestra on July 10.

Conservatory alumna Kayla Chang (harp, BM ’11) completed her medical degree at the Uniformed Services University of the Health Sciences and was promoted to lieutenant in the US Navy. 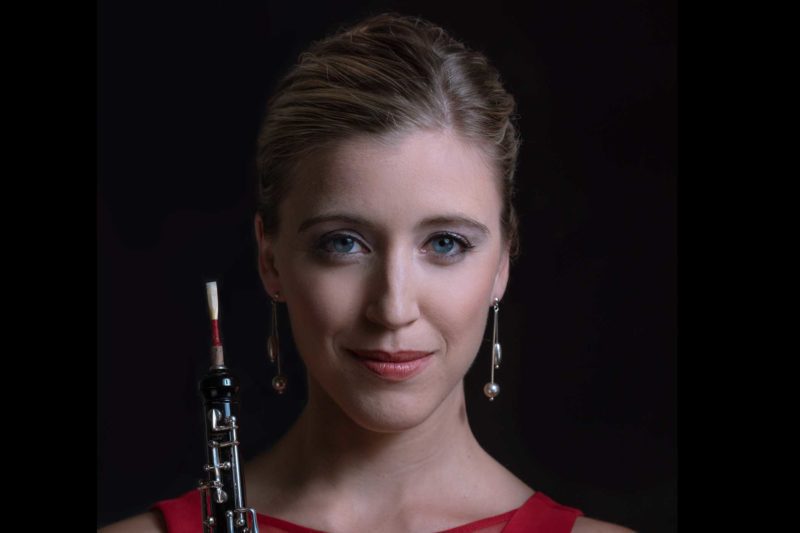 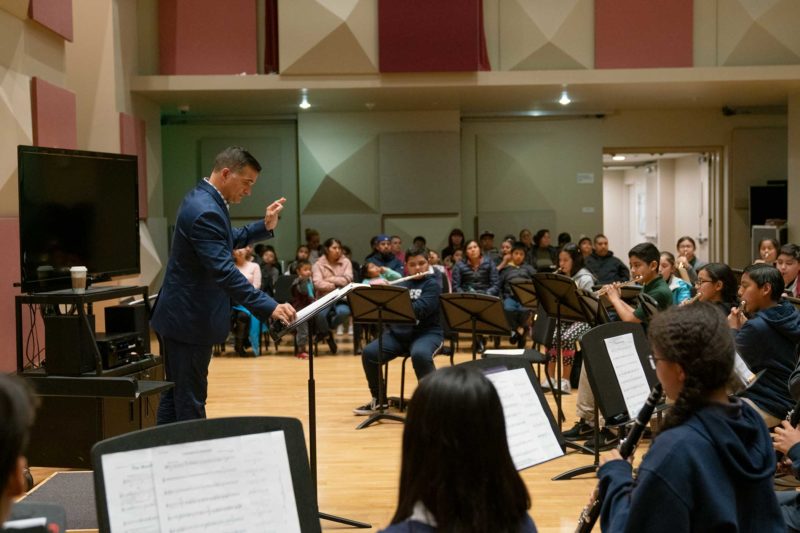