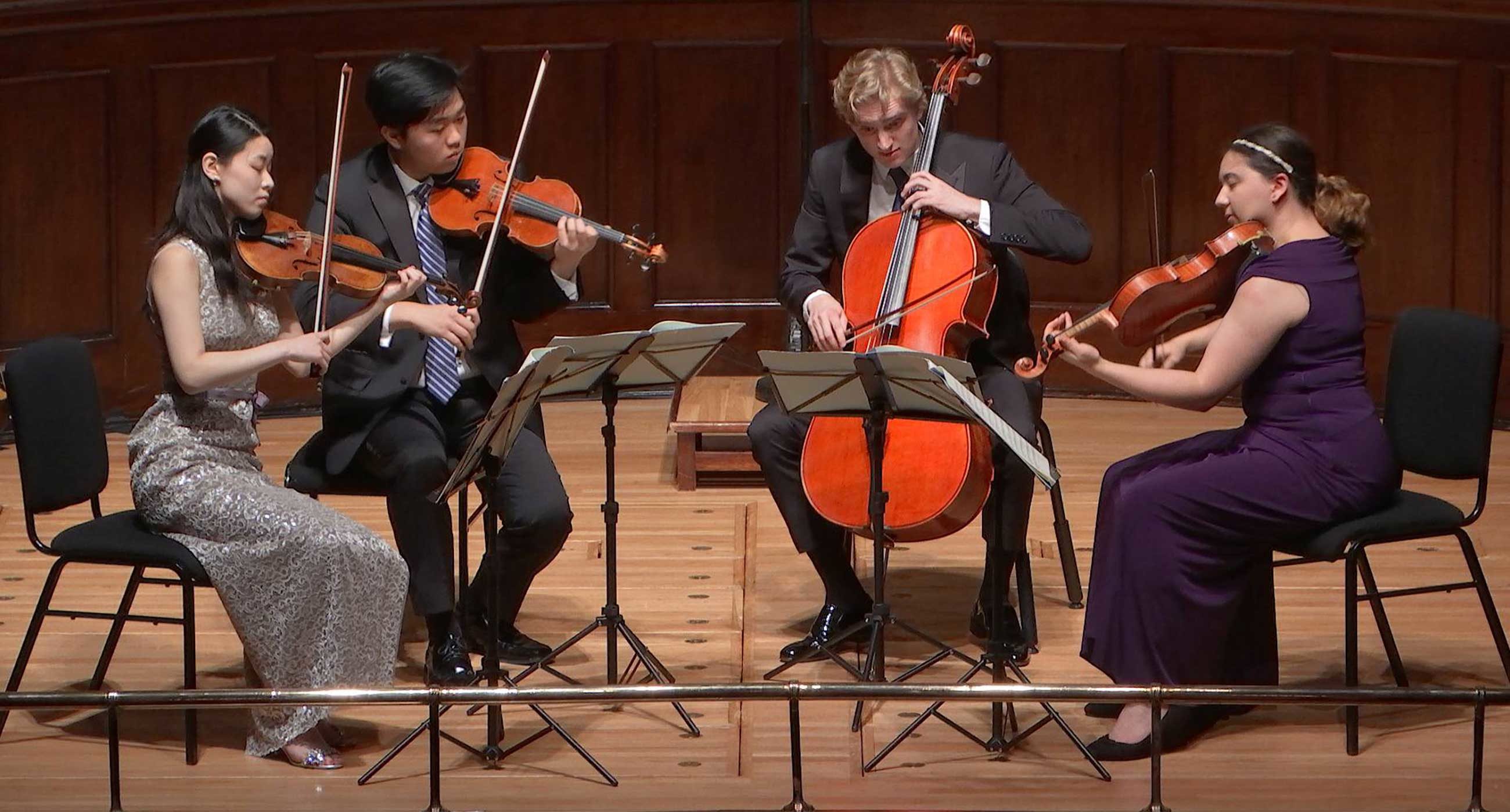 Charlie Rosmarin, a percussionist pursuing his Professional Studies Certificate, will be a Fellow in the New World Symphony starting in the fall.

Current Artist Diploma violinist Madeleine Vaillancourt was accepted as a member of the Karajan Academy of the Berliner Philharmoniker.

Jazz students and ensembles from the Community School’s Colburn Jazz Workshop won six awards in the 41st Annual DownBeat Magazine Student Music Awards, and were featured in the magazine’s summer edition. Since 2012, students from the Colburn Jazz Workshop have received 42 DownBeat Awards, which are considered among the most prestigious honors in jazz education. Read more about the winners and the awards.

Pianist Giselle Wu and clarinetist Andrew Chang both won first prize in their respective divisions of the International Grande Music Competition and will perform at Kaufman Music Center’s Merkin Hall in New York.

The Community School piano trio of cellist Nathaniel Yue, pianist Ukki Sachedina, and violinist Andres Engleman, were awarded first prize in the state finals of the 2018 VOCE Competition. As first prize winners they will perform at the Winner’s Recital at the Music Teacher’s Association of California’s annual state convention this July.

Victor Shlyakhtenko won first prize in the Edith Knox Competition and will perform the complete Liszt Concerto No. 1 with the Peninsula Symphony. Victor studies piano with Teresa de Jong Pombo.

Five Community School students were accepted to the Monterey Jazz Festival’s Next Generation Jazz Orchestra. Each year, the Monterey Jazz Festival brings together 21 of the most accomplished high school jazz musicians from across the country to form an all-star touring jazz orchestra. Trumpet players Ethan Avery and Joey Curreri, trombonist Benny Conn, guitarist Jordan Reifkind, and saxophonist and vocalist Will Brandt will all be in the group this year.

Emerson Millar, a 2017 Bachelor of Music graduate, was appointed co-concertmaster of the Naples Philharmonic in Florida.

Violinist Hannah Ji, who graduated in May with her Artist Diploma, joined the St. Louis Symphony.

Clarinetist Angelo Quail, who graduated in May with his Artist Diploma, will be a Fellow in the New World Symphony starting in the fall.

Jacob Thonis, a 2016 Bachelor of Music recipient, was appointed Principal Bassoon of the Victoria Symphony Orchestra. Earlier in the spring, he joined the Civic Orchestra of Chicago, the premier training program of the Chicago Symphony. 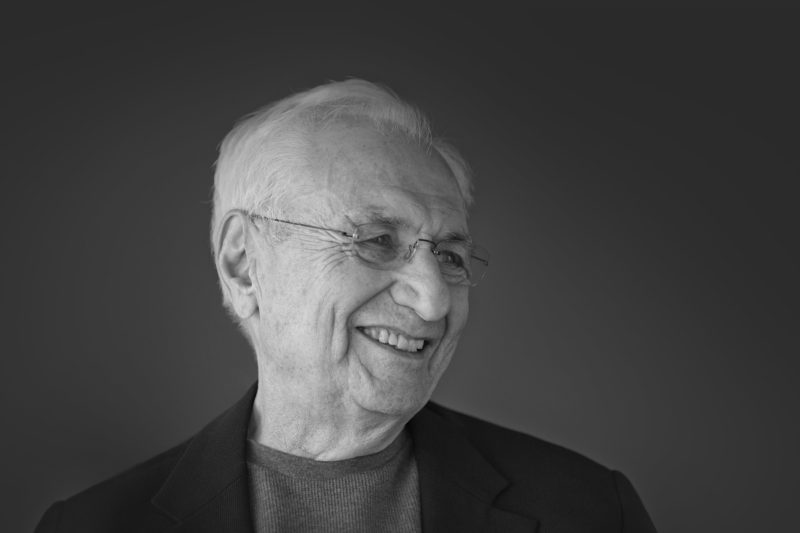 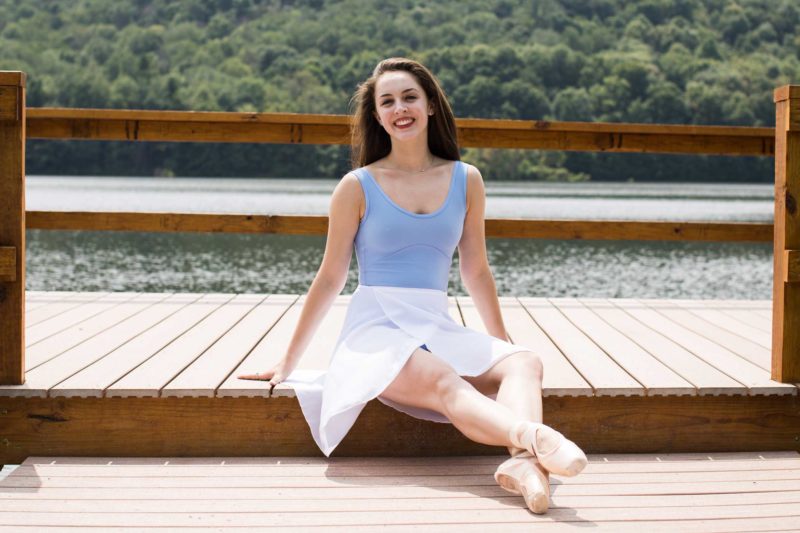